What Does a Red Heart Mean on Snapchat

- The ‘Streaks’ feature on Snap is basically a calculation of how many days in a row two Snapchatters have been exchanging Snaps, or in some cases, consecutive weeks.

The well-known disappearing messages originated from Snapchat, and not too long after the app launched, it became a massive success.

As a matter of fact, the feature got so popular that nearly all other major social media platforms started implementing it, such as Instagram and Facebook, or even WhatsApp.

Since Snapchat has been around for over a decade, the app has changed and improved drastically, and many new features have been added in the meantime.

The streaks feature on Snap was added in 2015, and Snapchat users loved it since it allows them to keep track of who their Snap besties are.

However, as the app kept getting updated, some updates got released for the streaks feature too.

Lately, users have been wondering what the yellow hearts and red hearts mean on Snapchat. If you’re wondering the same, keep reading to understand what the symbols on Snapchat actually mean.

Check out: How to Delete Snapchat Story on iPhone and Android.

What do the ‘Streaks’ emojis on Snapchat stand for?

If you’re a part of the Snapchat community for a while now, we are sure you are familiar with what Snapchat streaks mean, and how to manage them.

However, newer Snapchat members might be confused as to how exactly the streaks work, and what each Snapchat emoji stands for.

The ‘Streaks’ feature on Snap is basically a calculation of many days in a row two Snapchatters have been exchanging Snaps, or in some cases, consecutive weeks. Each day a Snap is sent, the streak gets longer, and new emojis show up next to their name.

To initiate the streaks feature, you need to be in contact with another Snapchatter for at least three days. Bear in mind that this means you need to both send, and receive a Snap from the other party.

Once the streak gets activated, a fire emoji (🔥) will show up next to your Snap buddy. In the following days, if you do not lose the streak, the number next to the fire emoji will increase daily.

According to Snapchat, only two things get calculated for the streak:

What does the Red Heart emoji mean on Snapchat?

Since the color red itself stands for intensity, the red heart on Snapchat has pretty much the same meaning.

Once you and another Snapchatter get the ‘best friends for two weeks’ achievement, the red heart on Snap will show up.

In order to keep the red heart streak emoji, or to get a new upgraded one, you need to have a Snapping streak by sending and receiving daily Snaps for two weeks straight.

Learn here how to unlock the butterflies lens on Snapchat.

Additionally, if you keep the streak, and send a lot of Snaps to the same person for two months, your emoji will switch to a yellow heart (💛), or pink hearts (💞). Keeping the streaks is quite simple, and it’s easy sending the most Snaps to someone, especially if you’re friends with this person.

What do the other emojis stand for?

There are many emojis that start showing up once you start talking to someone on a daily basis.

Explore what the planets mean on Snapchat. 🌕

Snapchat Streaks are an amazing way to keep in touch with your besties, all while having a social media platform giving you awards for it! Once you see that smiley face next to a Snap buddy's name, you'll know you're on the right track.

In the lists above, we mentioned what each emoji means, so now you can get to reaching all streaks on Snap.

If you liked this article, check out: How to See Who Screenshotted Your Snapchat Story and How to Leave Group Story on Snapchat 2022. 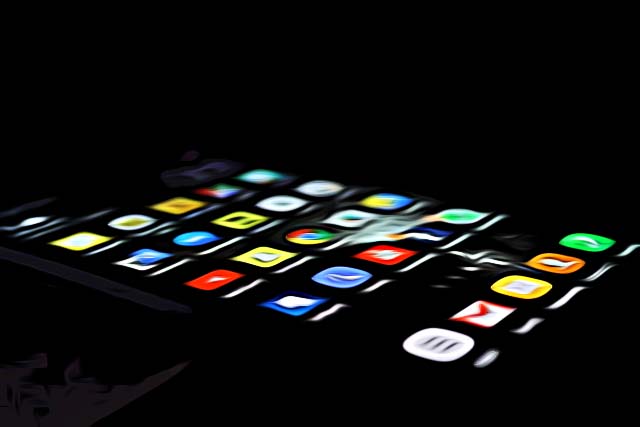