What Does The Yellow Heart Mean on Snapchat

Snapchat is the pioneer of photos that disappear after 24 hours.

This feature quickly became popular among teenagers, and before we knew it, users were sending each other snaps of their morning coffees, walks in the park, or social activities with friends.

Apart from this, Snapchat has another interesting feature-emojis.

Emojis are an integral part of every social media platform, however in Snapchat, when placed beside a friend's name, they have special meanings.

To find out the meaning of each emoji, keep on reading.

What does the yellow heart Snapchat emoji mean?

The yellow heart emoji on Snapchat means friendship and how much a person is engaged with someone else. It appears next to your number one best friend on the app indicating that you and that person send each other snaps the most often.

It’s safe to say that the yellow emoji is a measurement of the friendship level on the app.

Bonus: Snapchat Planets - Everything You Need to Know

How do you get the Snapchat yellow heart emoji?

In order to get the yellow heart with someone, you just need to send each other more snaps than you do with others.

It would be a bit difficult to receive the yellow heart if you or your friend on Snapchat constantly send a lot of snaps to other people.

Can you have the yellow emoji with more than one person?

The yellow heart emoji is only for one special friend on the app and that is the person on Snapchat to whom you send snaps the most.

Meaning of other Snapchat emojis 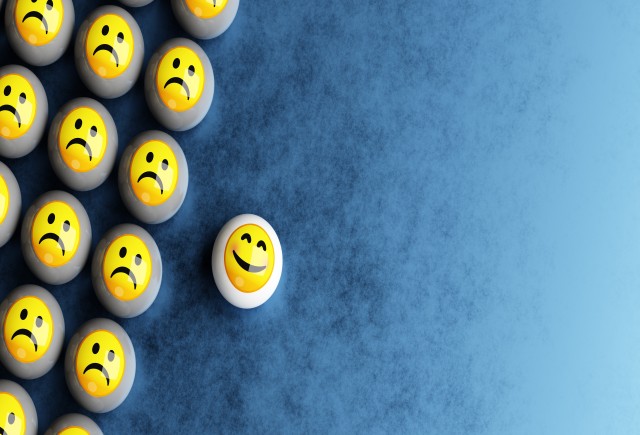 Gold Star – Someone has replayed this person’s snaps in the past 24 hours.

Yellow Heart – You are number best friends with each other.

Red Heart – You have been number one best friends with each other for two weeks. The red heart emoji is also called the BFF emoji.

Pink Hearts – You have been best friends with each other for two months straight. Some call this emoji super BFF emoji.

Baby – You just became friends with this person, or the person is brand new on Snapchat.

Grimacing Face – The grimacing face emoji means that you and someone else have a mutual number one best friend on the app.

Smirking Face – You are someone’s best friend, but they are not yours.

Smiling Face – Not a number one best friend but someone close to you.

Fire – This person has snapped at you every day, and you have snapped back.

Hundred Emoji - This appears next to the fire emoji after a hundred days of snapping back and forth with someone.

Hourglass – This means that your Snapstreak is about to end.

Birthday Cake – The birthday emoji shows up next to the person who has a birthday today.

Explore what's on Snapchat+ and how to get it.

If your Snapchat friend has entered their birthday in Snapchat, their zodiac sign will appear as a purple box.

You might be curious to know how to unpin someone in chats on Snapchat. 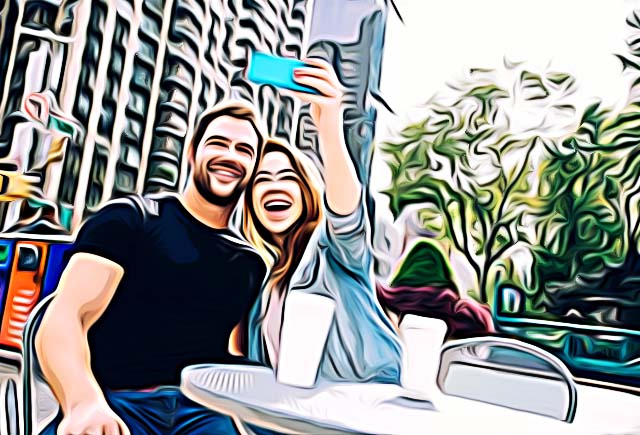