How to See How Many People Blocked You on Twitter

Blocking is the best option when a user feels the need to take the most restrictive measures against someone on social media.

Twitter, like other social media networks, has a blocking feature that allows users to protect themselves from specific behavior on the network.

However, being blocked on any social media platform is an unpleasant surprise, and it often leaves us wondering who took such an action.

Therefore in this how-to, we will discuss how users can see which Twitter profiles have blocked them and the possible reasons for it.

Yes, users can see who blocked them on Twitter.

Unlike other social media platforms, Twitter clearly indicates when users have been blocked by another user.

The platform does not send any notifications to users who have been blocked but shows a message that says @{Account user name} blocked you once they open the account that has blocked them. 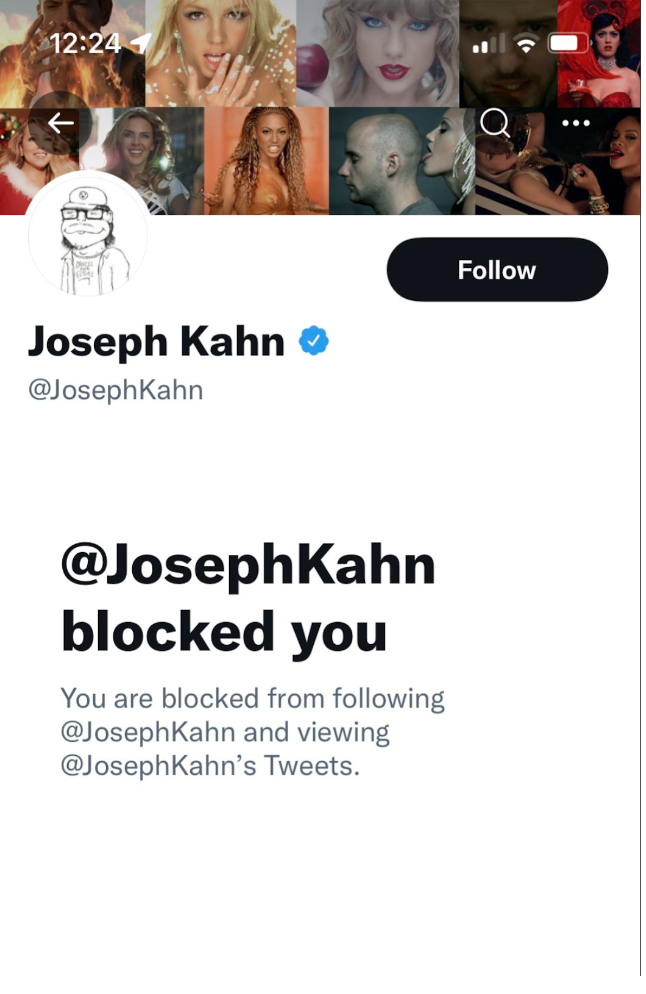 Since Twitter is an online space where many diverse opinions are shared daily, it’s not odd to get blocked by more than one account.

And to be honest, we all want to know which and how many accounts have blocked us.

👉 Also read: How to Remove Twitter Search Suggestions and How to Stop Someone From Tagging You on Twitter

How to see how many people have blocked you

The easiest way to see how many Twitter accounts have blocked you is by using a website called blolook.

The tool works relatively simple and requires users to log in with their Twitter accounts. In addition to the number of Twitter accounts that have blocked you, the tool also shows a chart where users can monitor the blocking activity of their accounts.

Here is how to find out how many Twitter accounts have blocked you from using Blolook. 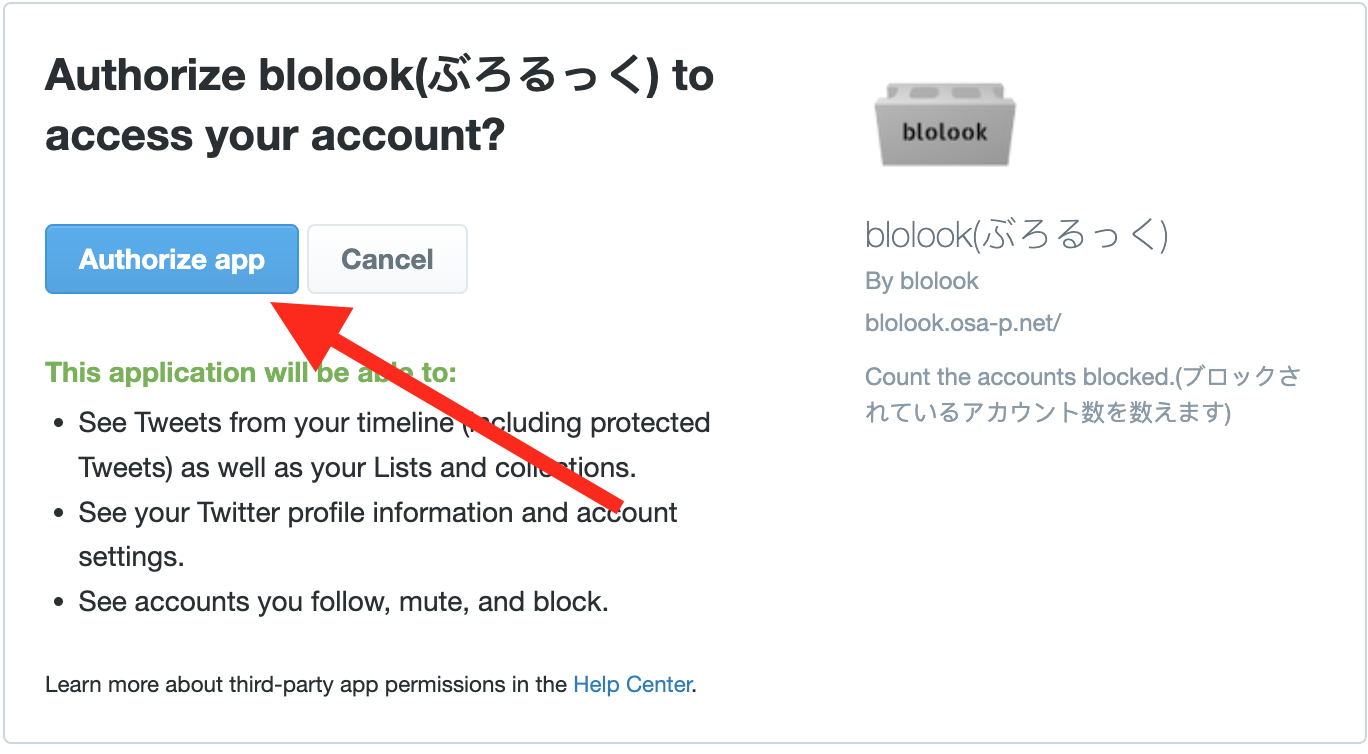 Keep in mind that once you give access to this app to your Twitter account, the app will be authorized to see Tweets from your timeline (including protected Tweets) as well as your Lists and collections, see your Twitter profile information and account settings, see accounts you follow, mute, and block.

How To Tell If Someone Blocked You On Twitter?

When you suspect someone has blocked you, type their username in the search box to see if you can find their tweets.

Check out also how to see who retweeted your Tweets.

Explore also: How to change Twitter color on mobile?

In addition, the same third-party app we mentioned can be used to see the number of accounts you have blocked.

The data about the number of accounts you have blocked will be displayed under the Your activity section.

👉 Also read: How to View Who Unfollowed You on Twitter?

Twitter allows users to see explicitly which accounts have blocked each other.

However, if users want to view the full list of accounts that have blocked them, they will need to use a third-party tool.

For this action, the tool we have been using is Blolook.

Give it a try to see how many accounts have restricted you from seeing their actions on Twitter. 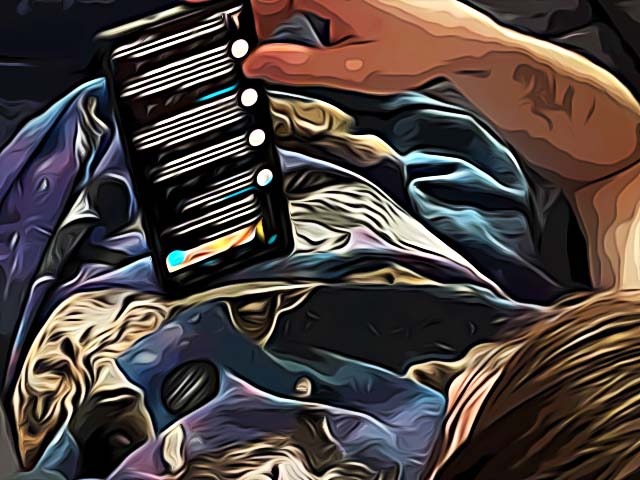