How to Fix: Spotify Not Remembering Where I Left Off on Devices

Spotify’s services have been getting better through the course of time, especially with the newly implemented options, such as real-time lyrics, Spotify’s safety feature - ‘Car Mode’, and the platform is even better if you’re a Premium user.

Spotify counted an astonishing number of 406 million monthly users at the end of 2021, and 180 million of those users were on the Premium side of Spotify.

However, as the platform keeps getting bigger and bigger, and its features keep getting updated, users have started placing complaints about some bugs and issues - ‘Spotify Can’t Play This Right Now’ error, the platform constantly pausing, and ultimately - Spotify not remembering where you left off when you switch devices.

Luckily, for all the other mentioned bugs and glitches, solutions were found, and the process of fixing the problem was not difficult at all.

Hence, Spotify not remembering where you left off is fixable, and it’s not as complex as it may seem.

If you’re experiencing this issue as well, dive into the article below to find all possible fixes, and get back to listening to music and podcasts with no issues.

How do I fix Spotify not remembering where I left off?

As we mentioned, Spotify not remembering where you left off on devices is a common issue in the Spotify app.

Back in 2020, since too many users reported the same issue, a request was made by Spotify users for a feature to be implemented - syncing across devices.

Luckily, Spotify’s developers listened, and the feature was launched for the Desktop app, iOS and Android.

However, since the feature is relatively new, glitches seem to still be happening, and users are reporting the problem again.

Running on an older version of the app will surely cause issues every once in a while, and the out-of-sync glitch belongs to this category.

Since the feature is relatively new, the reason why you’re experiencing this problem may be exactly because you haven’t updated in a while.

If after updating the app you seem to still be having the same problem, consider deleting the app, and reinstalling it once again.

Even though this is the oldest trick in the book, users on Spotify’s Community Blog have reported that this has fixed the issue for them.

Spotify is available on the App Store and on Google Play Store to be downloaded.

Android users have reported on Spotify’s Community Blog that not having cleared cache memory and data appeared to be causing this issue.

Since the cache memory can be considered as the trash, none of your important information will be removed. To delete cache memory, follow these steps:

Note: If none of the above-mentioned solutions seem to be resolving the issue for you, consider contacting Spotify for any question or issue you might be having further on. 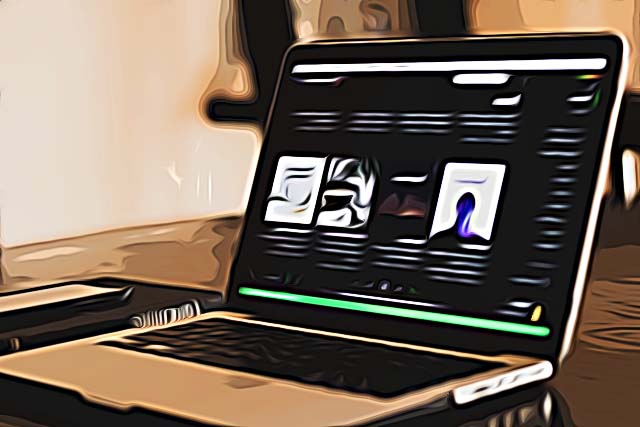