How to Fix Spotify Not Playing Downloaded Songs

This feature is extremely helpful, especially if you’re running out of mobile data, or your battery is about to die.

Downloading songs on Spotify is a feature that is available for both the mobile and desktop apps, and for many users this is the optimal solution when they’re on the road.

However, lately a big number of Premium users have reported issues with Spotify not playing downloaded tunes at all.

Reportedly, one of the most common issues users have experienced is that the songs seem to be streaming, however, no sound is coming out.

Hence, if your Spotify downloaded songs are not playing, and you’re wondering how to fix this issue quickly, dive into the fixes below, and get your Spotify back to normal with a few easy clicks.

Why is Spotify not playing downloaded songs?

The issue of Spotify not playing your downloaded songs can be due to several different reasons, according to user reports.

Since it difficult to determine which is the cause in your case, read through the list below:

How do I fix Spotify not playing downloaded songs offline?

As we mentioned, since there are multiple causes that may trigger Spotify to be unable to play songs offline, we will give you a list of all possible solutions to get Spotify to work offline.

Restarting the device you’re using can help you to get rid of unnecessary cache problems and temporary bugs, and this should be the first thing you try whenever you experience some issues with apps like Spotify.

Restarting the device should be done for both mobile devices or laptops/desktop computers.

All apps need certain permission on all devices, which is what makes the apps work properly with all their features included, meaning you’ll need to have enabled offline streaming.

Hence, you need to make sure the right permissions are allowed for the Spotify app from your phone.

You can try to disable this feature, and check if Spotify keeps having issues when you listen offline.

Spotify needs to have the ‘Offline Mode’ activated in order for you to be able to play your downloaded songs offline.

After activating the ‘Offline Mode’, you’ll be able to play any downloaded title without needing any type of Internet connections. 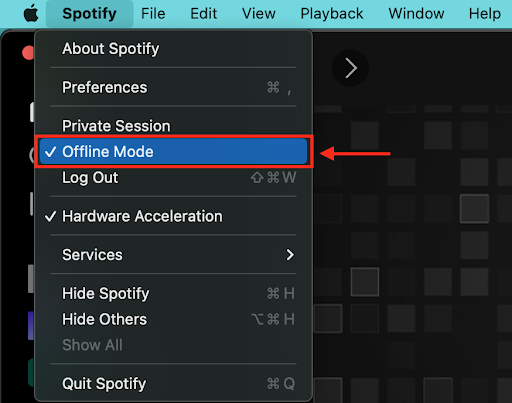 If you’re using a desktop computer/laptop, open ‘Settings’, and click on ‘Offline Mode’ to activate the feature.

If you’re using a mobile device, from the home screen, click on the gear icon to open ‘Settings’, and find the ‘Playback’ option. Find the ‘Offline Mode’ option, and toggle the button.

In case the Spotify app is not getting back to normal, and you keep having issues with the platform, try to delete the app, and reinstall it once again. Bear in mind, however, that deleting the app will remove all your downloaded songs, and you’ll need to download them all over again in order to be able to listen to songs offline. 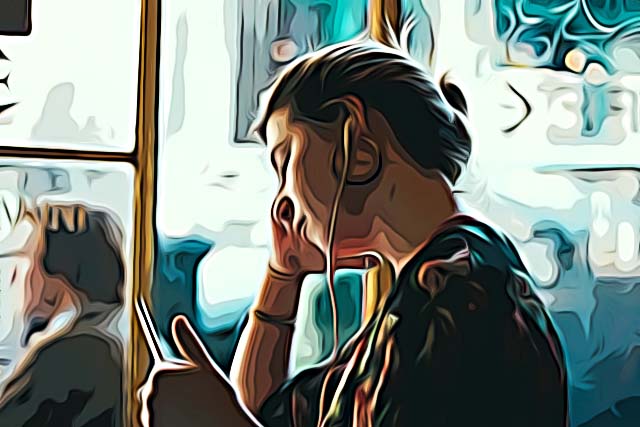