Pinterest is one of many users' top options for generating ideas and inspiration.

Besides being the 'creative online corner,' Pinterest is a social network where many users try to promote their work to gain influence within a specific industry. Due to these reasons, many users are trying to build a relevant follower list, which means that some existing followers might need to be removed.

The tricky part about Pinterest is that there isn’t a native feature for deleting or removing followers from your Pinterest profile. To delete followers on Pinterest, users need to block them, which will completely restrict those users from engaging with the profile.

You can also check out: How to unblock someone on Pinterest?

As previously mentioned, users can only block other users on Pinterest if they want to delete them from their follower list.

Users can delete followers on Pinterest via desktop or mobile, and here are the steps for both devices.

Pinterest is a valuable social media site that can be used to promote your work, build links and increase traffic to your other networks.

However, to get the most out of one social media network, you need to promote your work to people who are genuinely interested in your product or service. Therefore, cleaning your follower list from Pinterest accounts that are spammers' accounts can help you build a list of relevant audiences.

That being said, it is always better to have a smaller but engaged and “loyal” audience than a huge amount of followers who are not interested in your work.

There isn’t a native feature within the Pinterest app that allows users to delete those who follow them.

As an alternative, users can block other users, which will prevent them from following, messaging, or engaging with their pins. 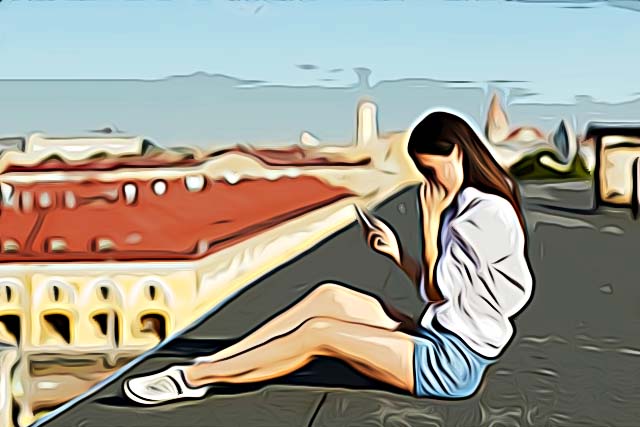