In this article, we'll cover how to change your birthday on Twitter using both the mobile app and Twitter's Desktop version. Keep reading to find out the entire step-by-step guide.

Note: The following steps are the same for both the Android and iOS versions of the app. The step-by-step process is similar to the Desktop web version of Twitter as well. 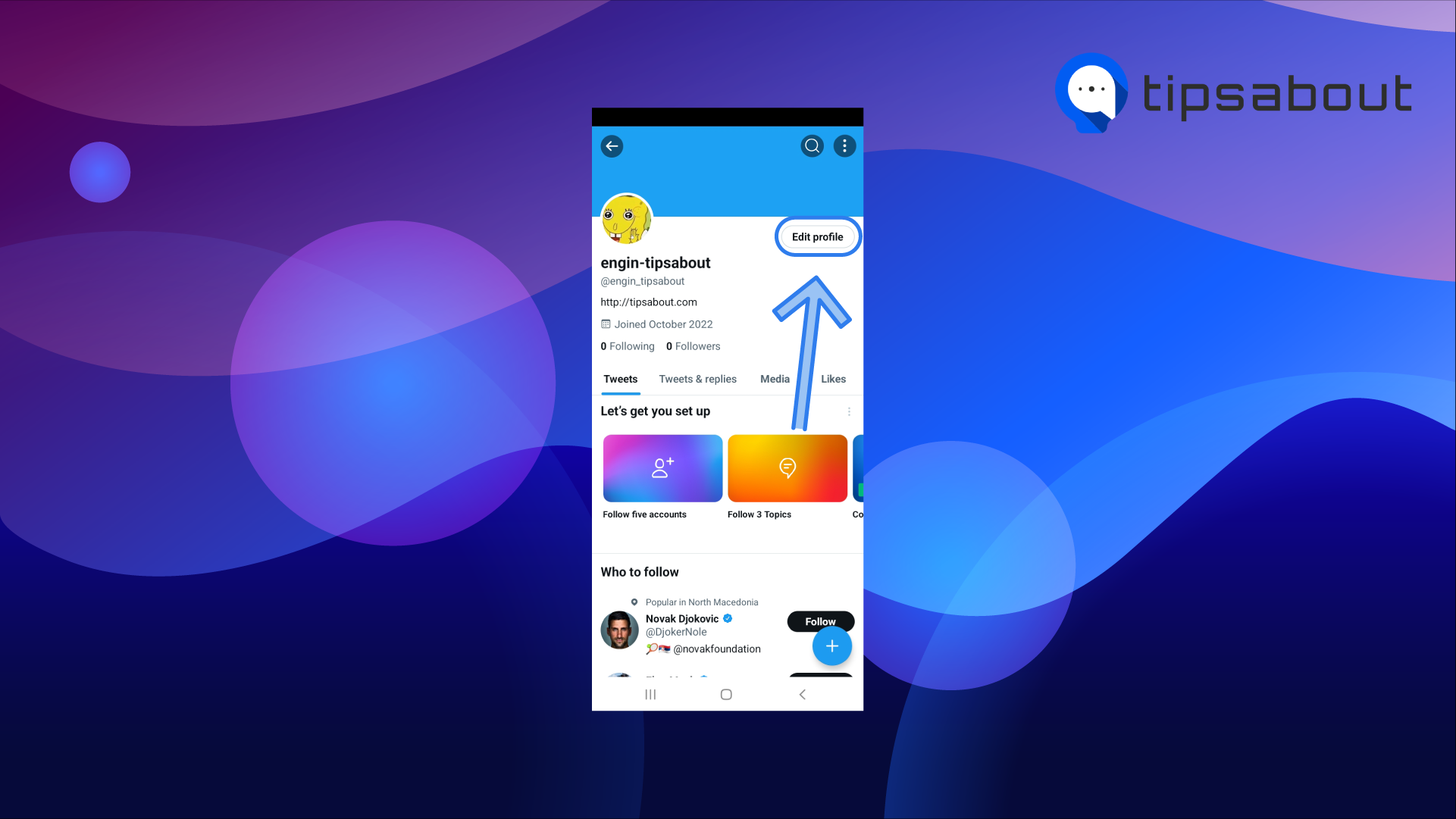 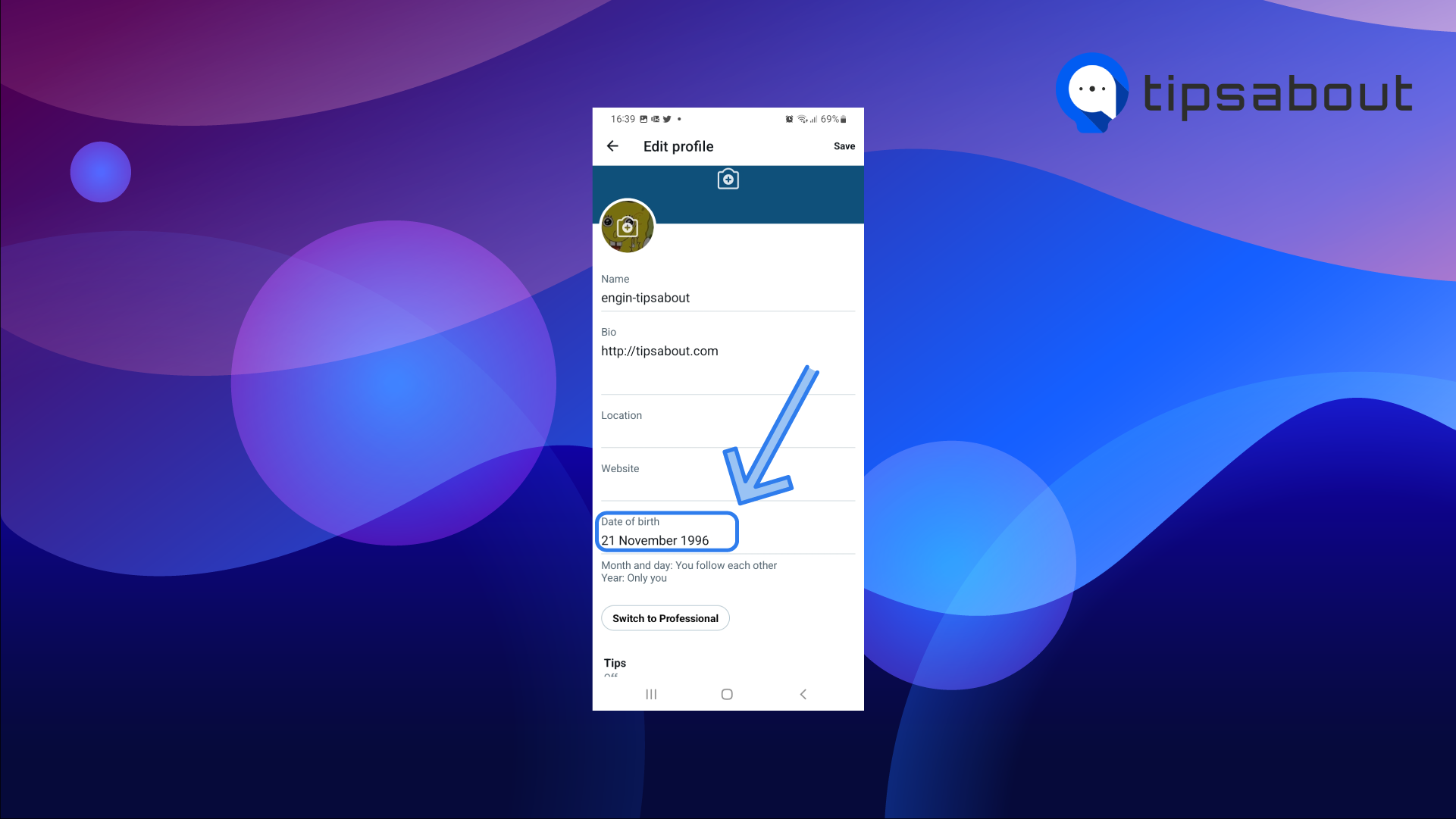 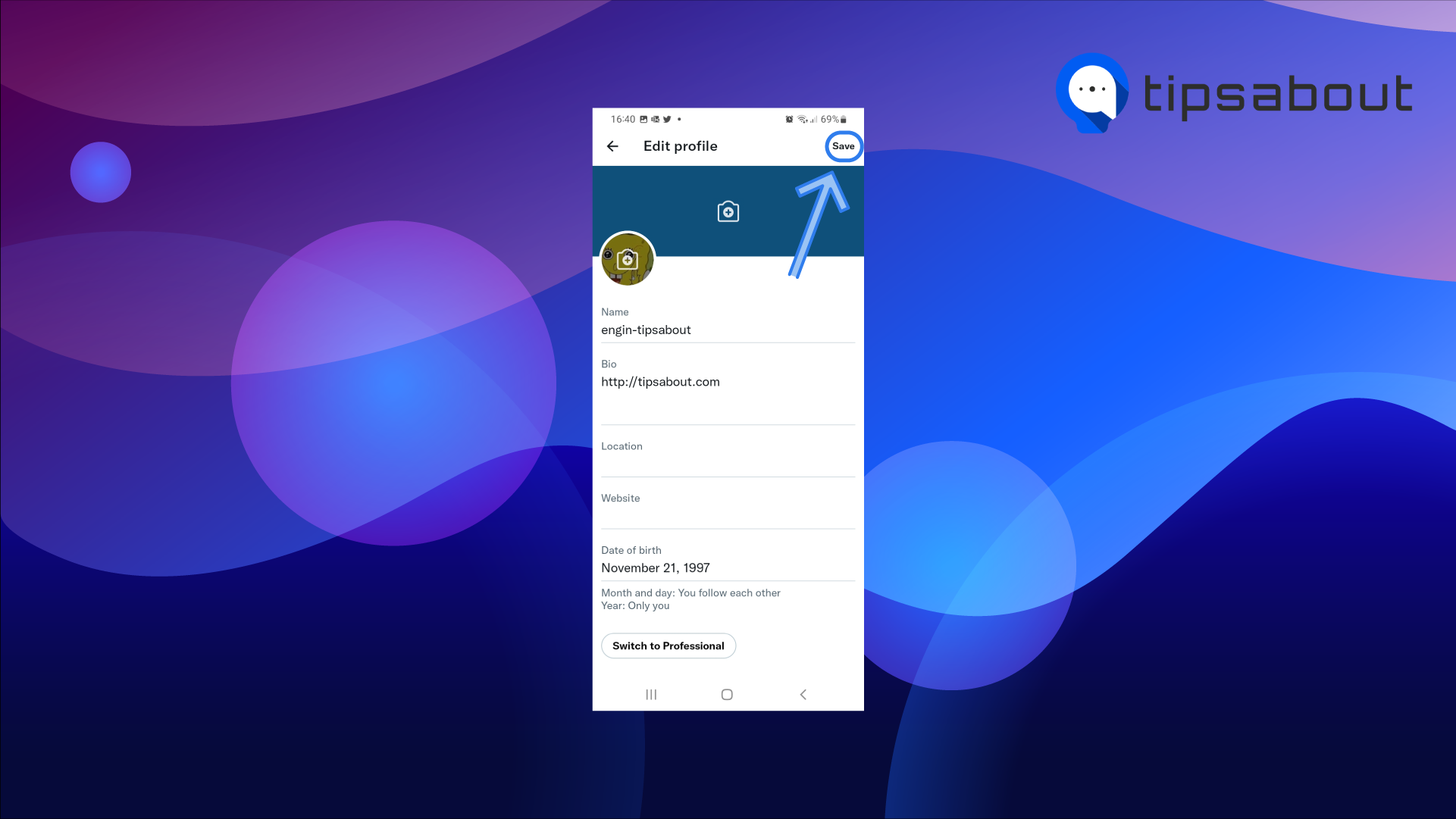 How to control who can see your birthday on Twitter

You can choose between 'Only You', 'Your Followers', and 'Public'.

To adjust these settings using the mobile apps (iOS and Android), you can adjust the 'Who sees this' section; and for the Desktop version, click on the 'Visibility icon' and adjust your settings. 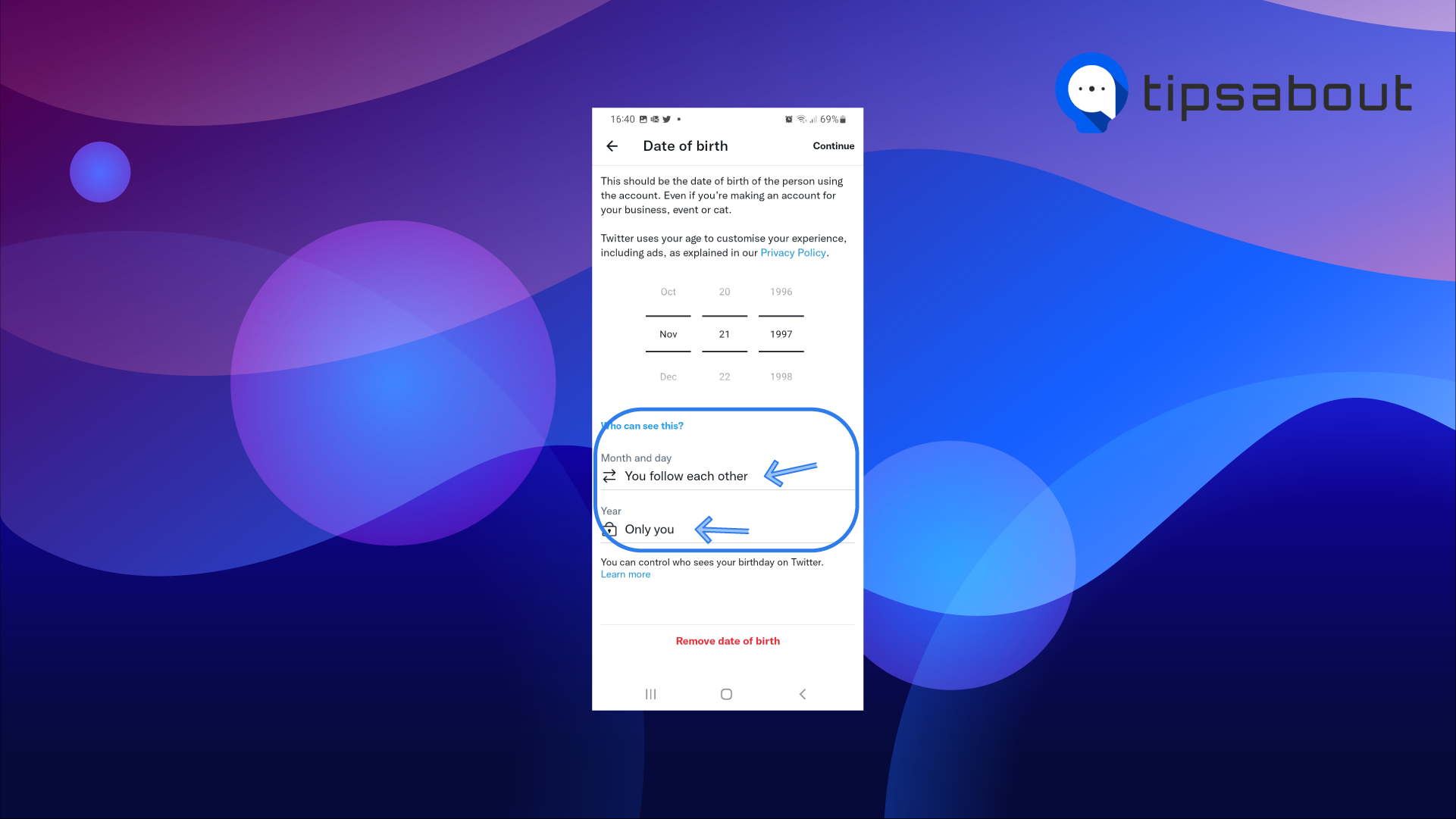 How many times can I change my birthday on Twitter?

Even though there isn't a fixed number listed on Twitter's official statement, there's a limit of a few times for editing your birthday on Twitter. After doing so, you won't be able to make any further changes.

If you have already wasted your 'few times' of making changes, you can contact Customer Support and ask for assistance in changing your birthday on your Twitter account.

Bear in mind, if you enter a birthday that sets your age as below 13 years, you will lock your account, since Twitter doesn't allow young audiences on its services. However, the account will be unlocked and will be active after you 'turn 13'.

Due to Twitter's privacy policies, some of the information you add to your account is public, and some are private. Twitter asks for users' birthdays to keep track of the content suitable for the users to see since there are numerous minors on Twitter's services.

Keep in mind, you cannot remove your birth date from your account once it has been added.

Read also: How to See Who Retweeted Your Tweet.

The entire process of changing your birthday on Twitter is not complicated whatsoever, and it should take you more than a few minutes.

In this article, we covered changing your birthday using the mobile app, the Desktop web version, and some possible issues that might come up with the birthday feature on Twitter’s services. 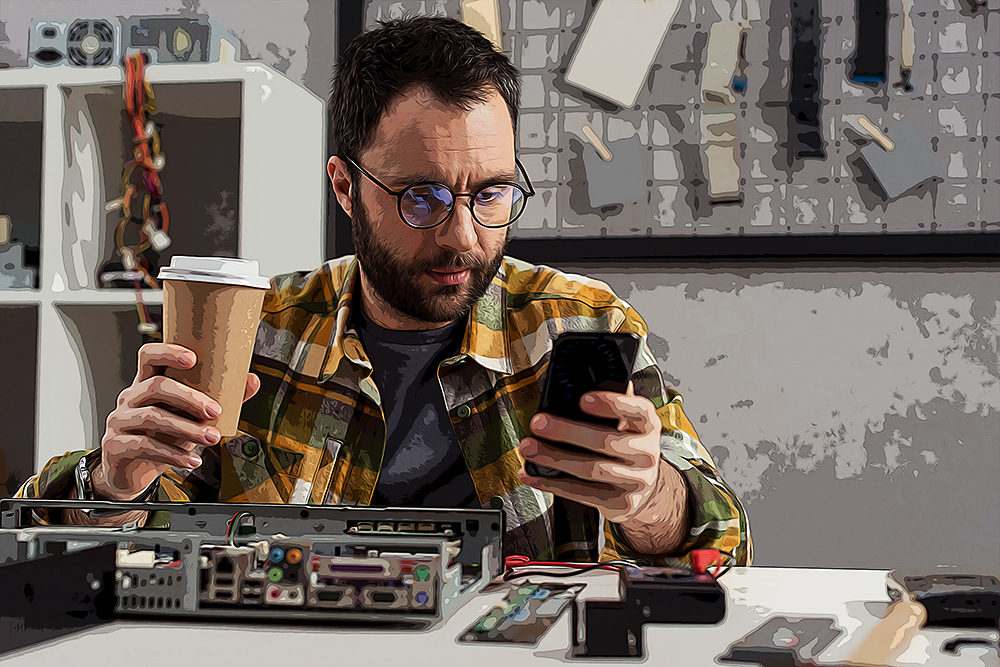