The Facebook Messenger app is widely used by nearly all Facebook users, and there’s a big number of people who stick to the Messenger app, but stopped using Facebook altogether.

The Messenger app has been immensely improved over the last several years, and some of the relatively newer feature additions is unsending messages.

This allows users to rewrite what they wanted to say in case there’s a typo, or unsend one of those risky messages you regret immediately after hitting ‘Send’. Naturally, everyone’s first thought is that message is gone, forever.

However, is it possible to track and view unsent messages on Facebook Messenger?

As a matter of fact, it is.

Even though you might think all your unsent messages can never be found again - which surely feels a bit disappointing, the good news is there’s a way to find all unsent messages.

How do I view unsent messages on Messenger?

Unsending a message on Messenger only works if the recipient hasn’t received the message and read it.

If that’s the case, removing a message for both parties means the message will be permanently deleted.

Note: Even though you deleted messages on Messenger, the user might have read the message from their message notifications, or if they had the app Messenger open. The ‘Seen’ icon only shows up once the user enters the chat. 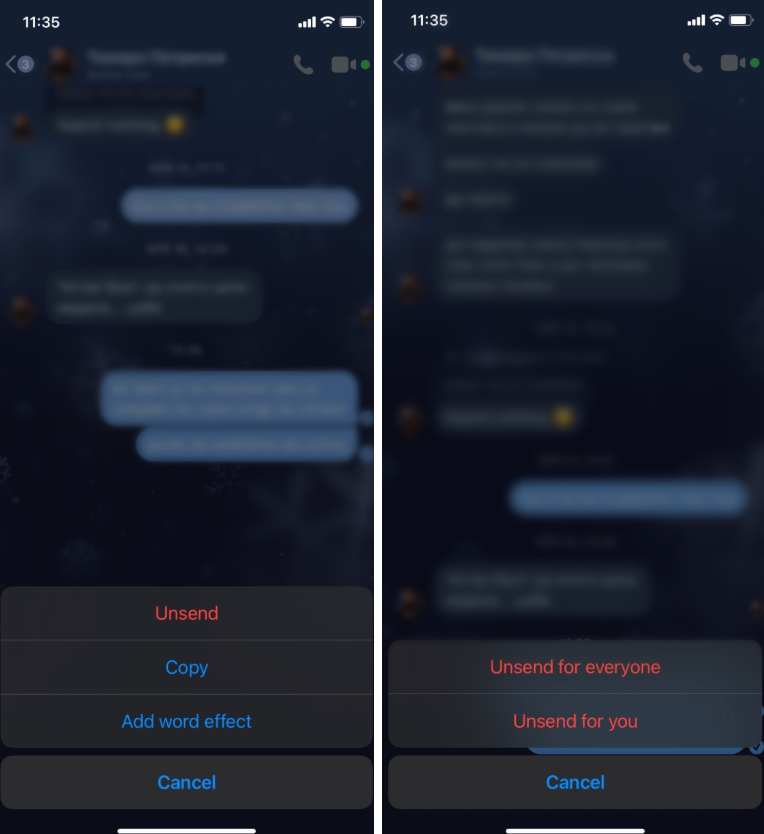 Luckily, the fast-paced technology world has an app for almost everything, and there’s an app to help you recover deleted messages.

Notisave currently has over 60k downloads on the Google Play Store app.

Notisave is an app that helps store all notifications you ever received - deleted or not. It will keep a record of all notifications that pass through your device, which is how you can keep track of deleted messages as well, if you grant the app permissions to record your notifications.

Note: Unfortunately, the Notisave app is currently only available for Android users on the Google Play Store app. Since iOS users are not allowed to download and install .apk files, you’ll need to resort to using an Android device in order for the app to work.

Note: Notisave can work normally with other Instant Messaging apps, such as WhatsApp. 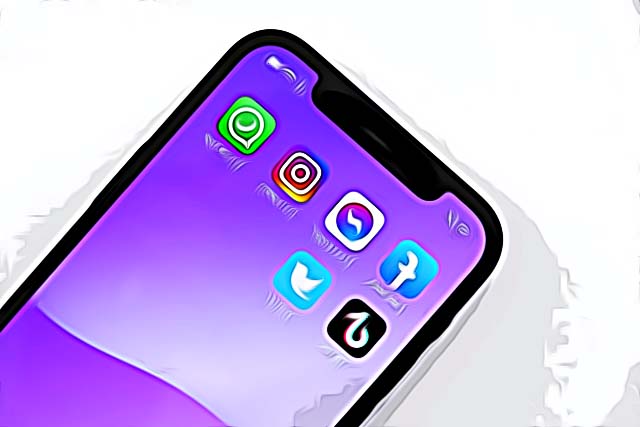