How to Find a Reel You Saw on Facebook

Facebook did not roll out the Reels feature till 2021 and when they did, it was only limited to the US. Now, in 2022 they released it globally and users are lust-loving it.

Oftentimes, these Reels are described as a TikTok-copycat feature because the same as TikTok, Facebook Reels are fun, short-form videos with music, audio, AR effects, and other details.

So, since Facebook Reels came out, more people are getting interested in watching them. That being said, if you want to know more about how to find a reel that you saw, saved, or liked, keep on reading because we share everything you need to know.

Basically, Facebook Reels are short content videos offering music and audio with effects. Facebook decided to release the Reels to reach larger audiences other than those of immediate friend groups while giving users the chance to find Reels based on what they want to see.

The Reels can be recorded in a series of clips or all at once as video uploads from your phone’s gallery. In addition, users are allowed to “remix” others’ videos and upload clips up to 60 seconds in duration.

How to find Facebook Reels you saw, saved, and liked

For those that are still new to Facebook Reels and where they are located - currently, they appear in places like Facebook’s News Feed. However, Meta said that starting from February, this year, users will be able to share their Reels in more places, for example, in Stories and the platform’s Watch tab.

So, when a user clicks on a Reel, they are redirected to a feed where when they swipe up they will be revealed the next video.

Anyways, it is important to know that the only way you can find a particular reel you saw on Facebook is if you only saved or liked that reel in the first place. Down below, we listed how you can do this search, so these are the steps to follow for this: 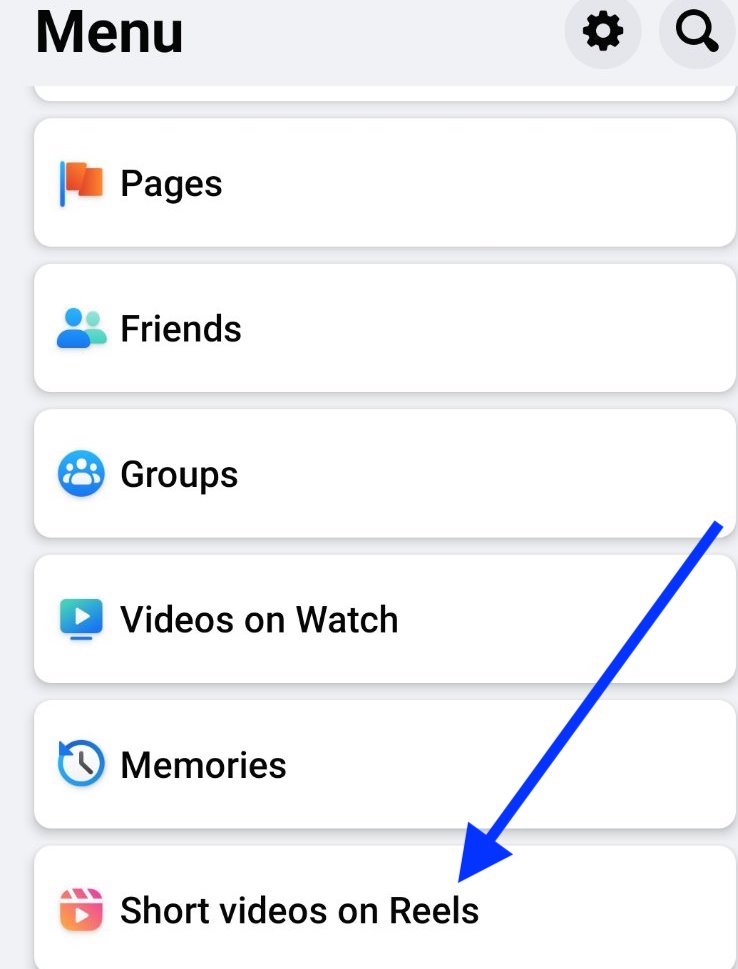 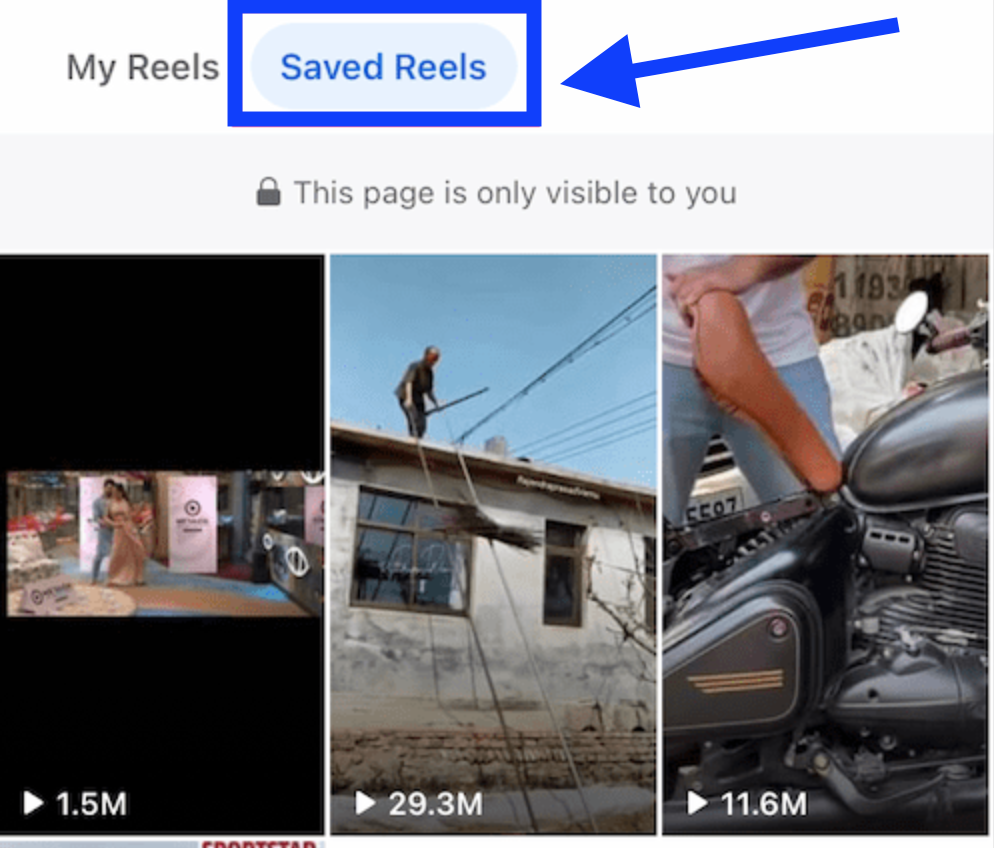 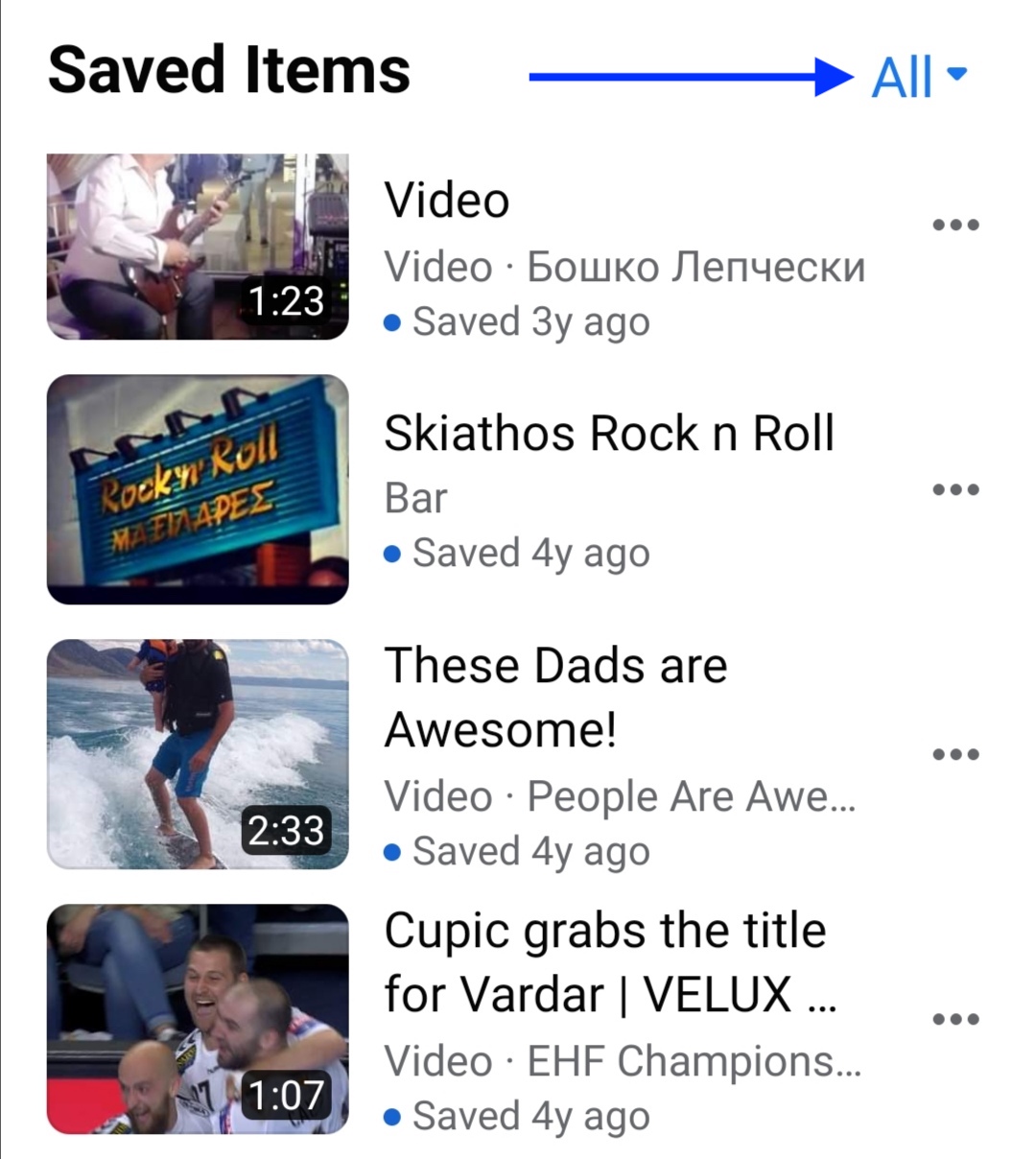 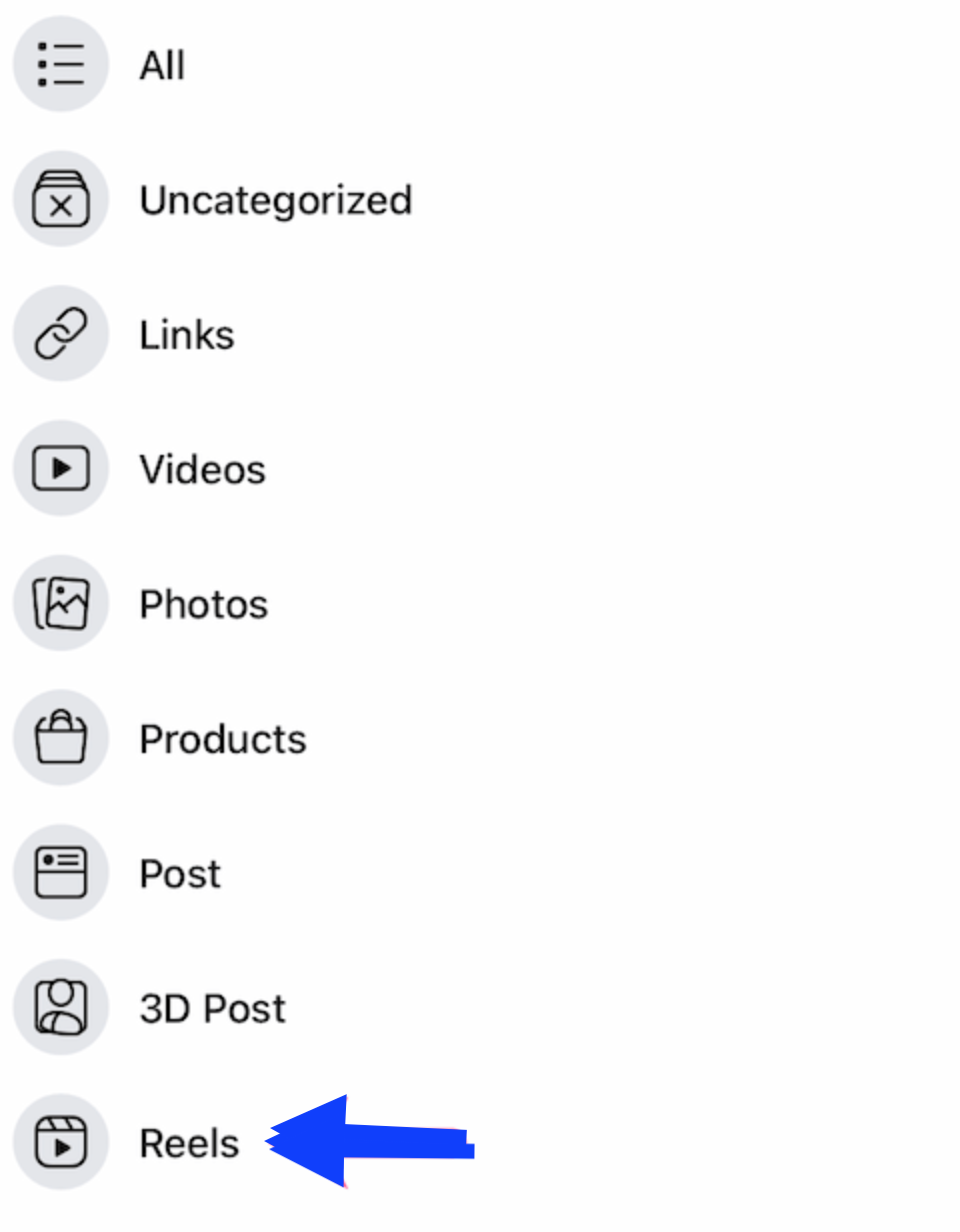 All the reels that you saved on Facebook will appear here in chronological order. 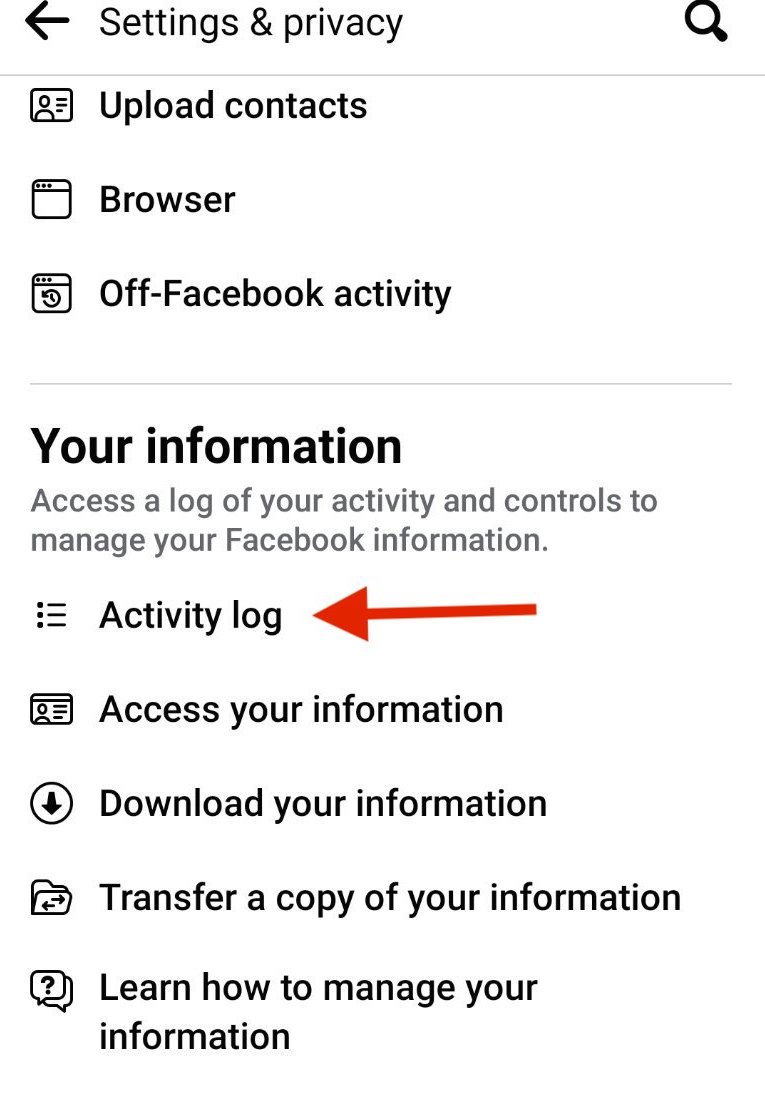 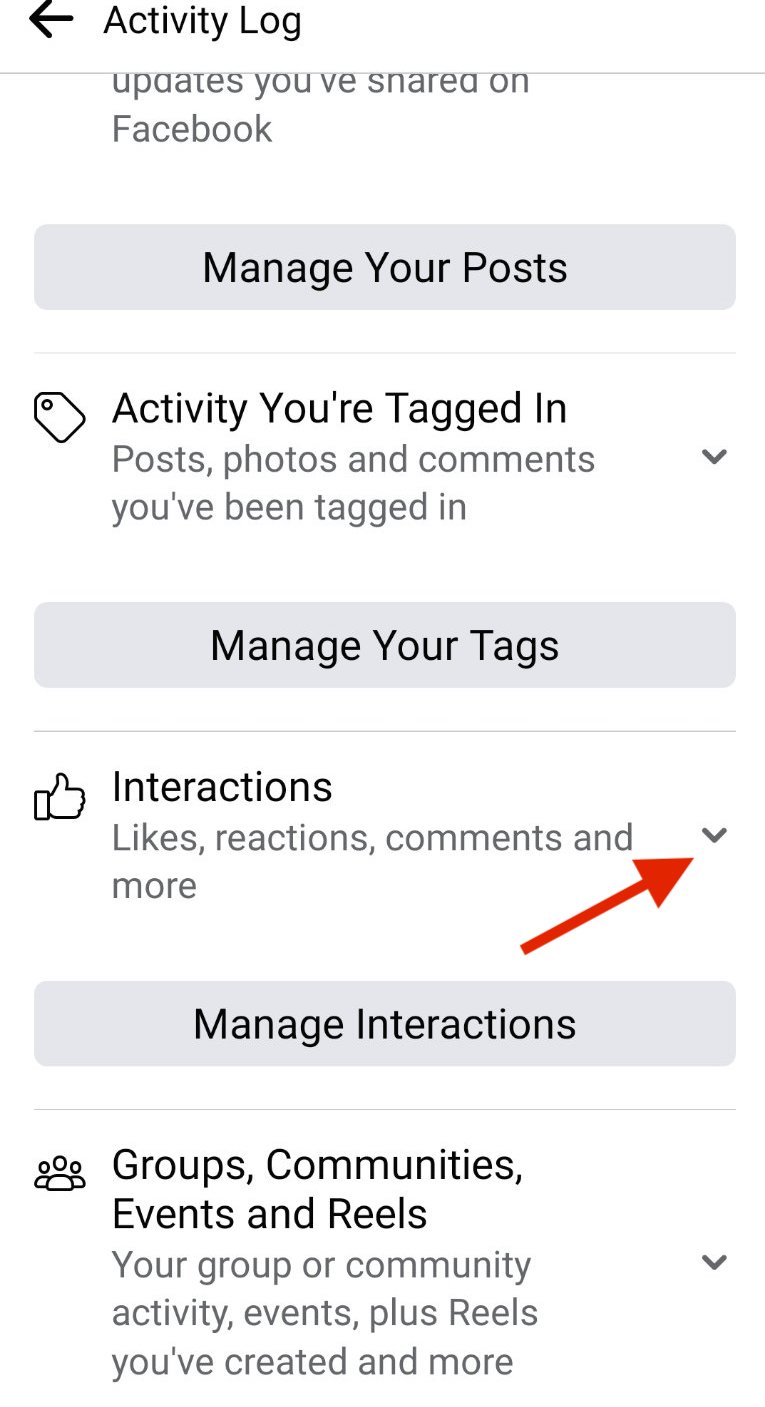 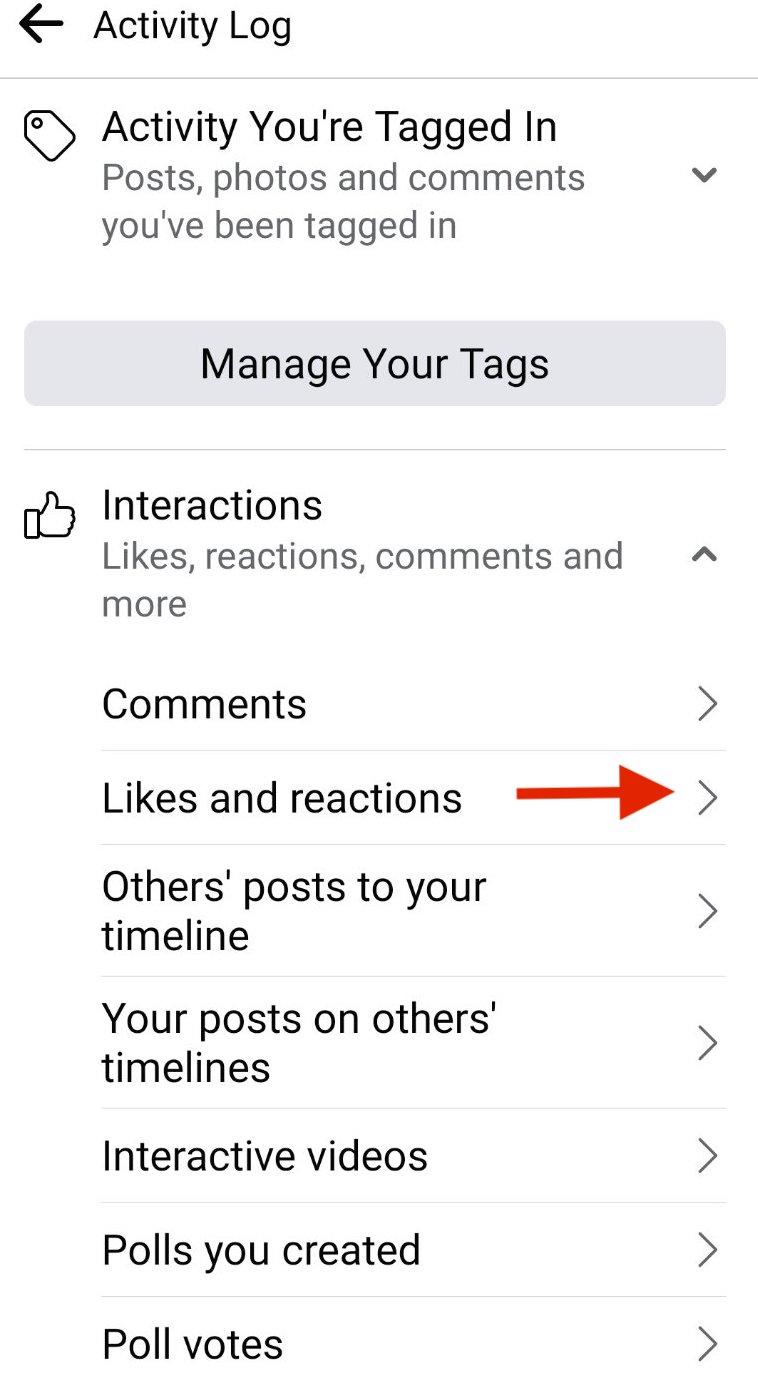 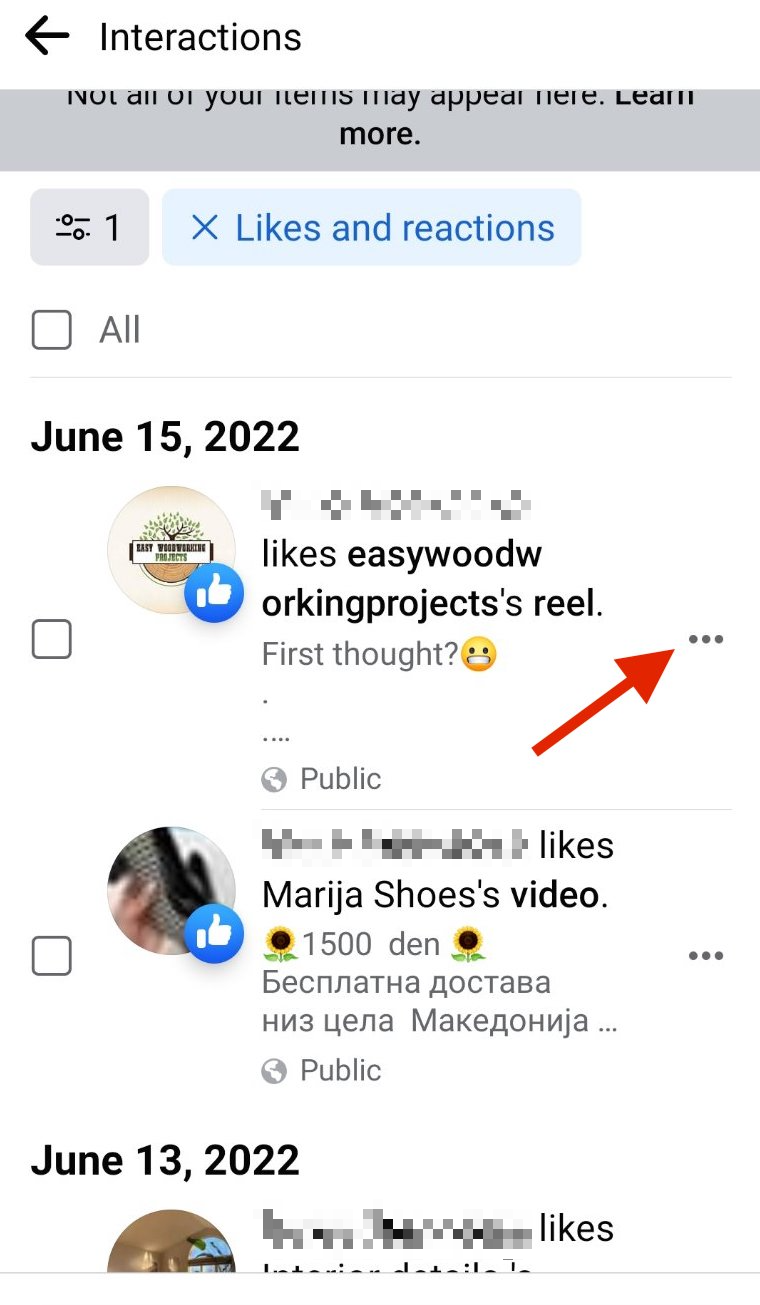 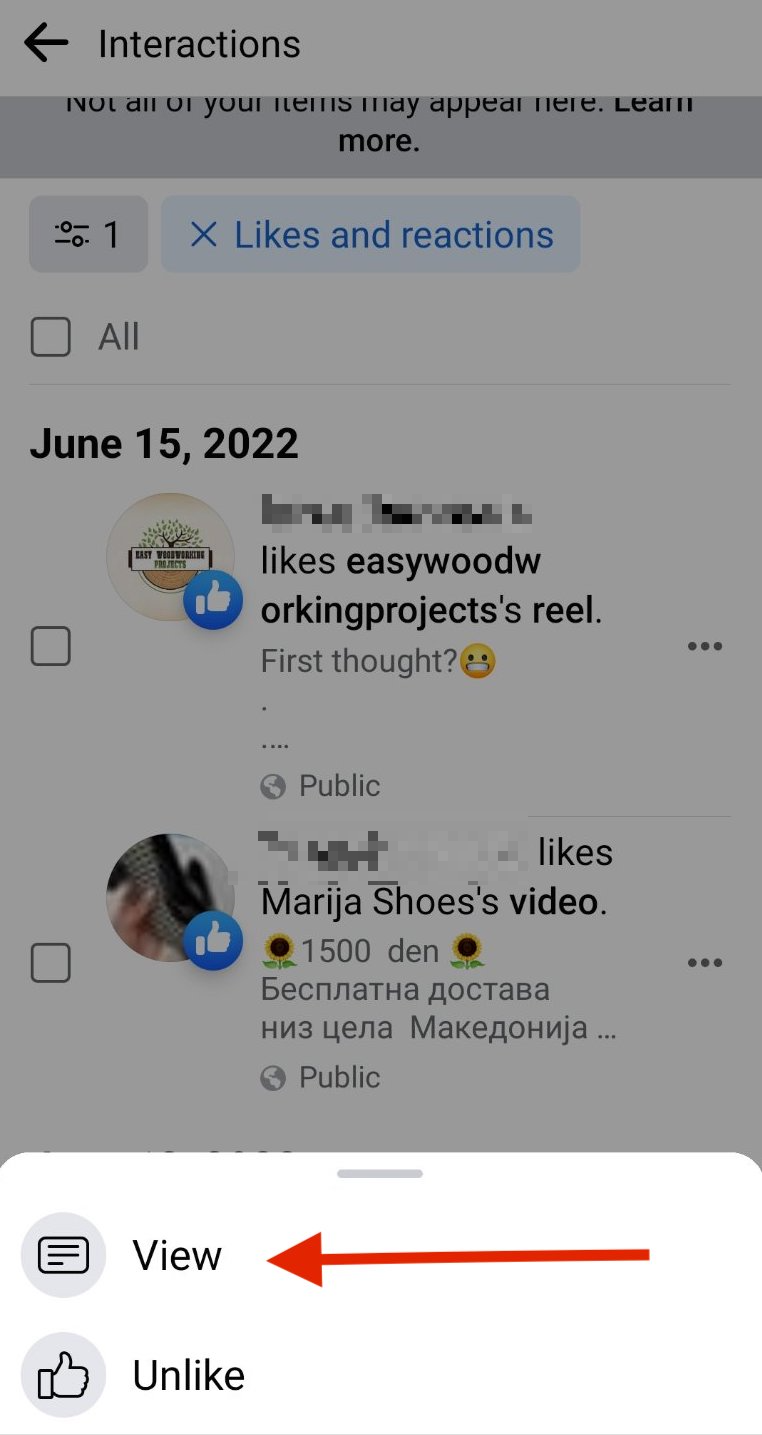 The steps to do it, are simple and easy: 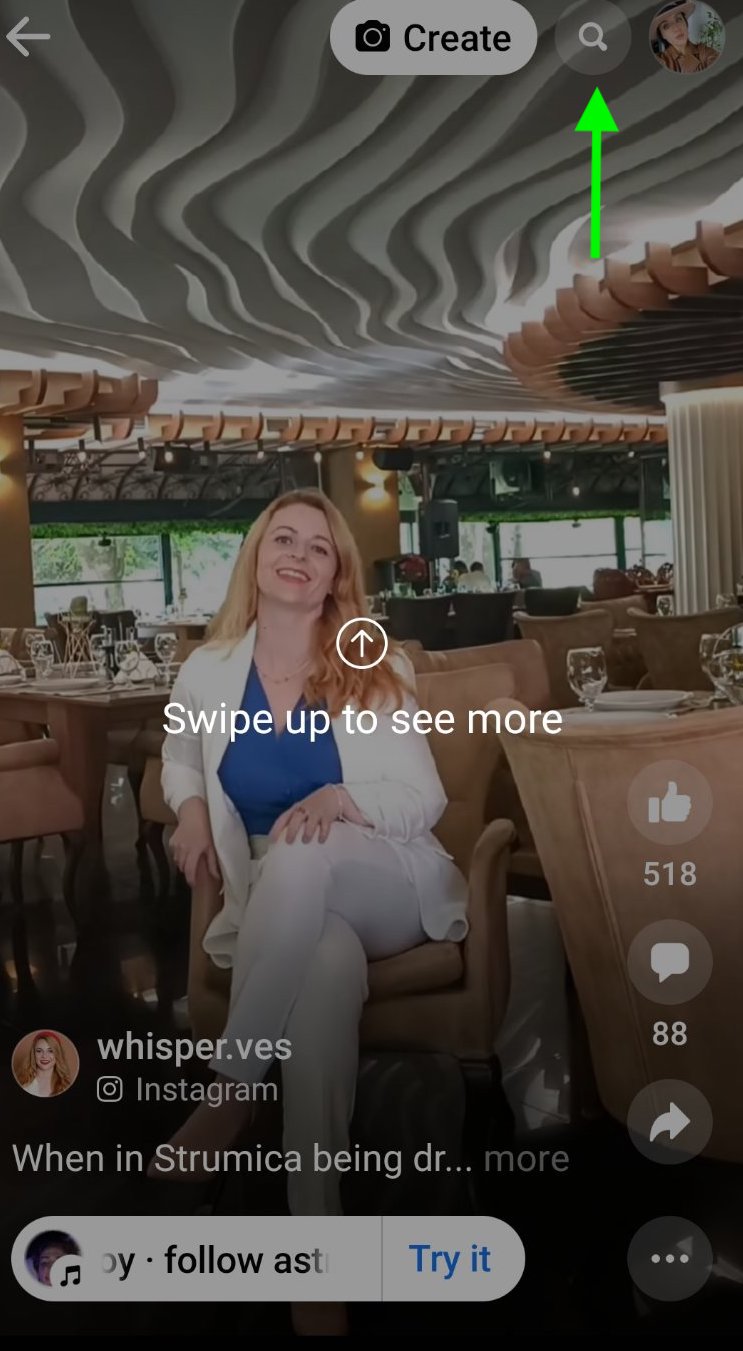 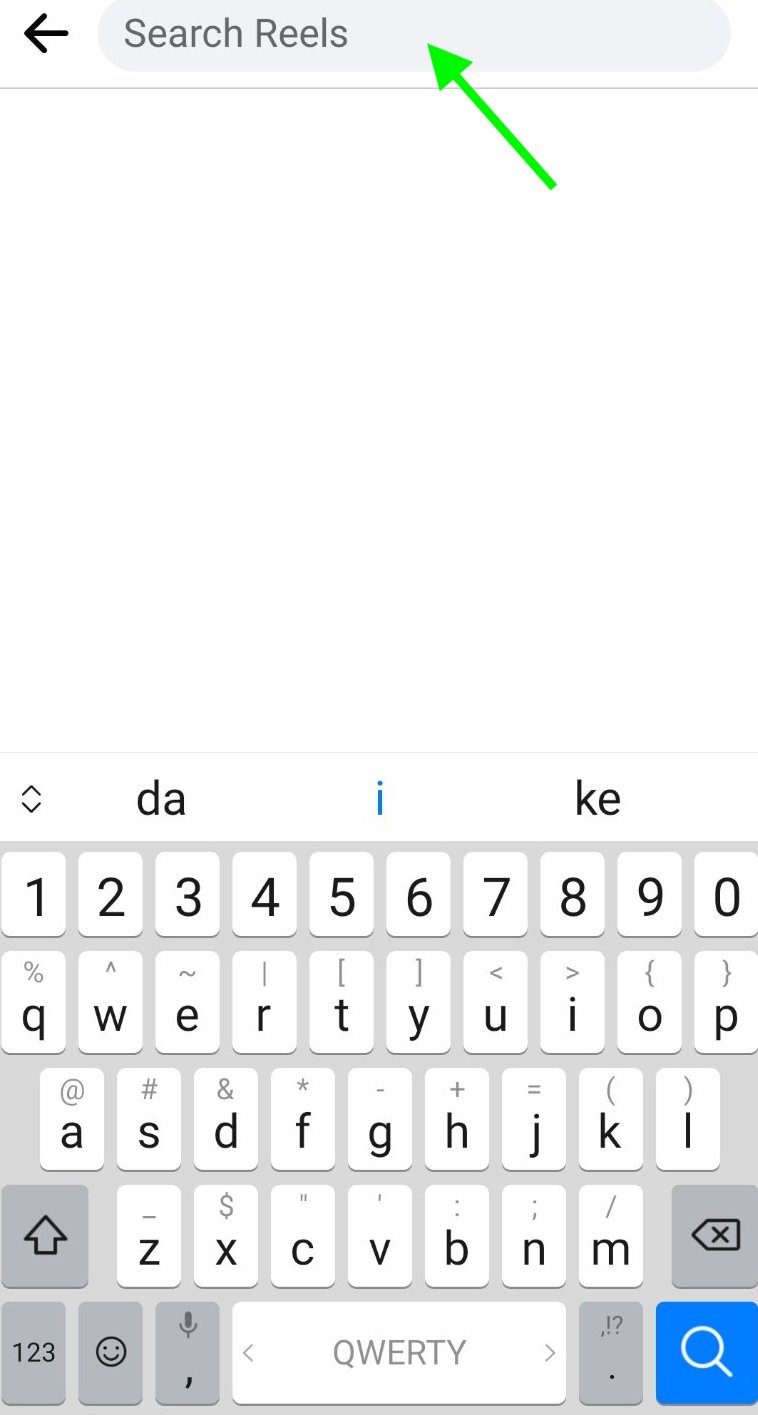 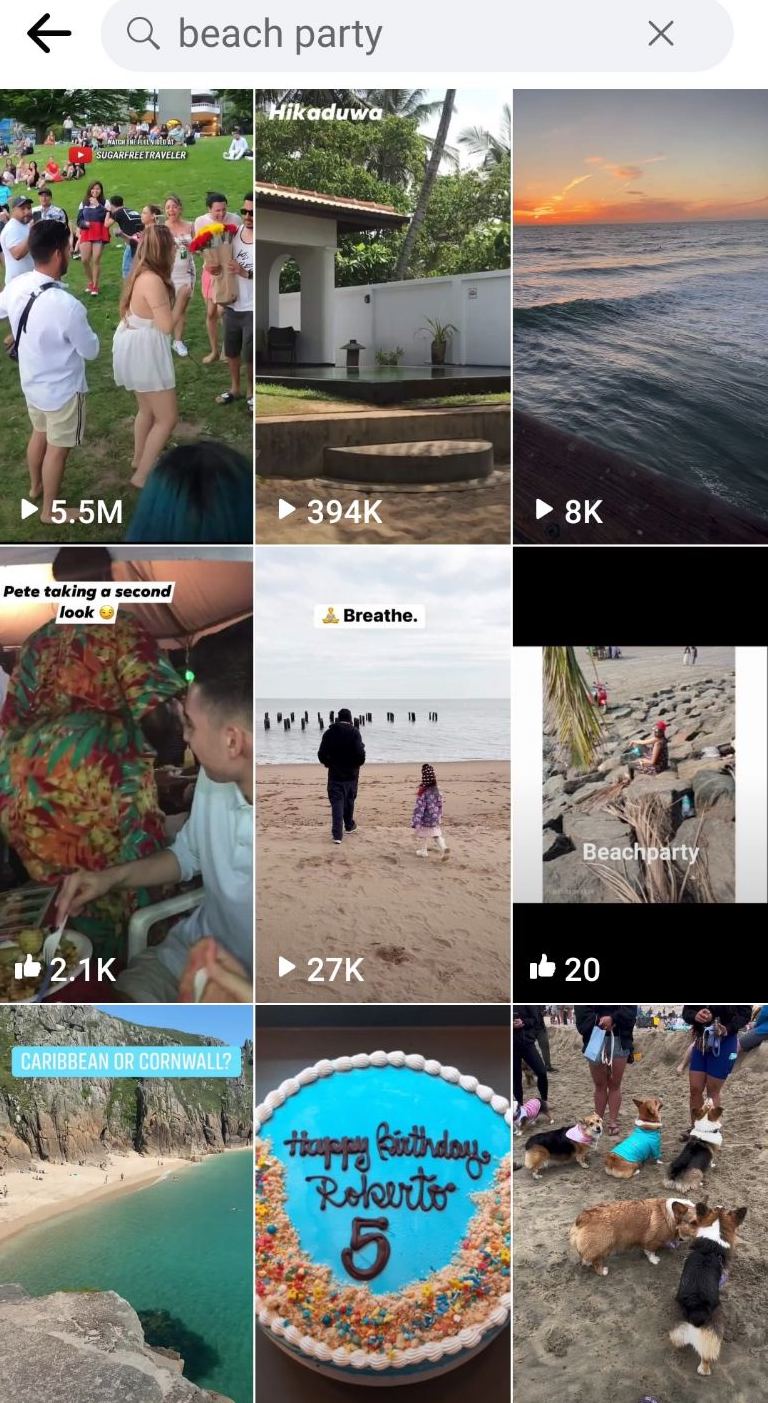 Automatically, Facebook Reels are set to be public for literally anyone who wants to watch them. But you can alter the privacy settings to limit access to friends or only you.

Also, did you know that Instagram introduced a new feature that lets you convert your Story Highlights into Reels?