How to Mass Unfollow on TikTok

The follow-for-follow method has been a thing across all social media platforms for several years now, which helps users grow their accounts in order to reach certain popularity and expand their networks.

Unfortunately, it’s impossible to unfollow everyone from your following list on TikTok’s services at once without using a third-party app.

Additionally, bear in mind that unfollowing too many people on TikTok in a short period of time, may trigger TikTok to shadowban you or block your account altogether.

The reason behind this is because TikTok has limits for both following and unfollowing too many accounts at once, in order to lower the bots and fake accounts on TikTok.

After doing some research, we found that an acceptable number of following/unfollowing users on a daily basis is below 200.

Hence, when you’re going through the steps below, make sure to not unfollow more than 200 TikTok accounts, so you don’t get shadowbanned or get some restrictions.

How do I unfollow more people at once?

As we mentioned previously, it is impossible to unfollow everyone on TikTok at once from within the app. There are several third-party apps that can help you do this easily, however, it may trigger TikTok to take actions against your account.

Hence, the safest way to remove a bigger part of your following list without any consequences, would be removing less than 200 users per day, or at least 30 accounts per hour.

What is the fastest way to remove followers from the TikTok app?

If you want to play it safe, and remove users from your following list based on TikTok’s guidelines, the fastest way would be by opening your TikTok profile, opening the following list, and clicking on the ‘Following’ button for each individual user you want to unfollow. 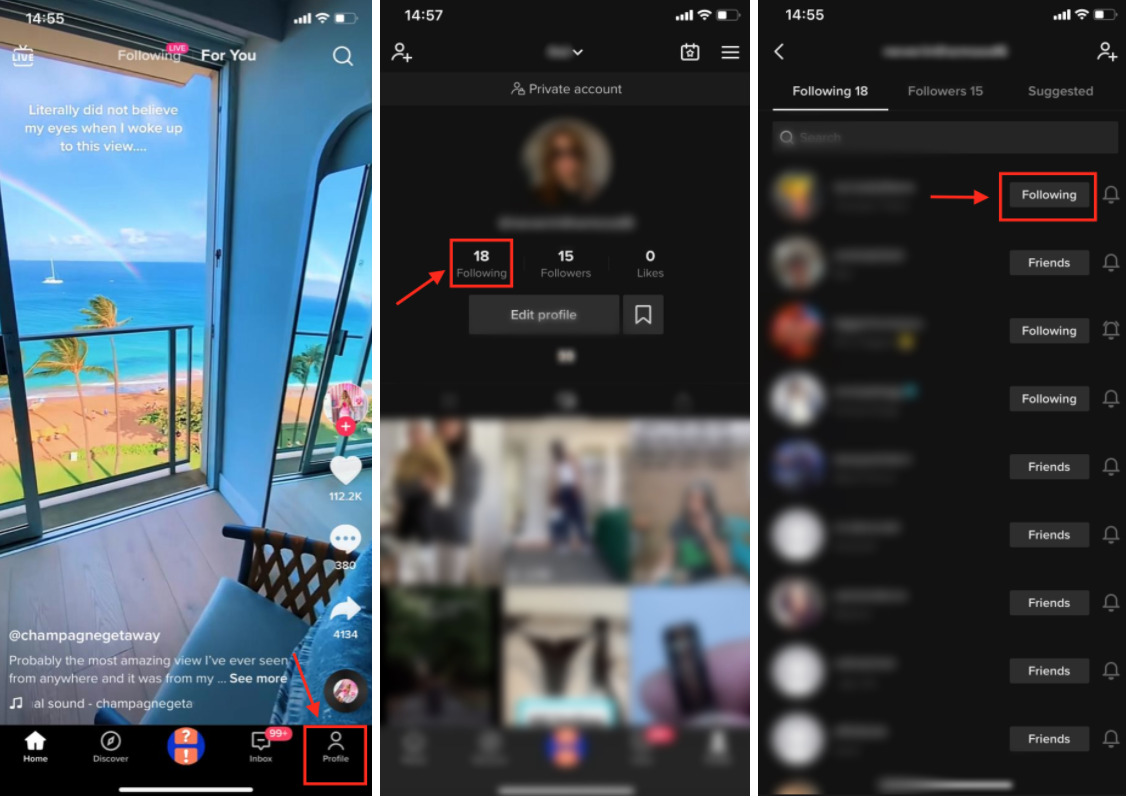 Which third-party apps can be used for unfollowing people?

There are multiple third-party apps you can use to rapidly unfollow all users that are not following you, or everyone from your following list.

You can try out HypeAuditor which is a platform widely used by influencers, who always keep track of their following lists.

Additionally, there are apps on both Google Play Services, or the App Store. 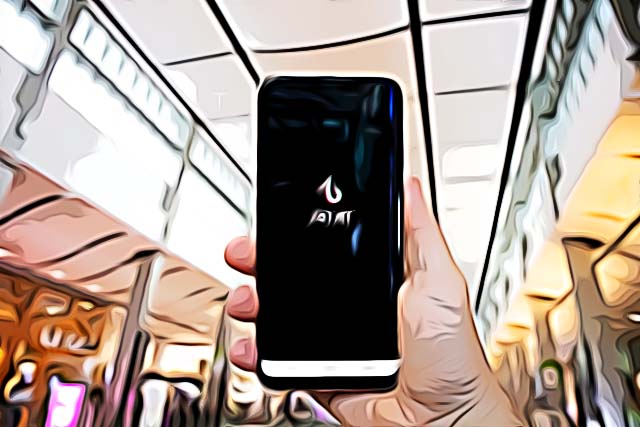