How to Make a Stitch Longer Than 5 Seconds - TikTok

Back in 2020, TikTok implemented a new type of video-making feature - ‘Stitch’.

This option immediately became a huge hit, since using the feature and cutting into the right part of the video you’re stitching is so easy!

‘Stitch’ is still being widely used, meaning that the option becoming a hit wasn’t due to immediate hype, but rather what TikTokers needed in order to interact with one another in a much simpler way.

Since ‘Stitch’ allows users to reinterpret and add meaning to other users’ content, it’s completely understandable for TikTokers to want to extend the ‘Stitch’ option for a bit longer than what is allowed - up to 5 seconds.

There’s an evident similarity between the ‘Stitch’ and ‘Duet’ options, since they both allow you to add to another user’s content, and create a new TikTok by adding your own twist to it.

However, is prolonging the ‘Stitch’ option for more than 5 seconds possible?

Guidelines of the ‘Stitch’ feature

When posting TikToks, you’ll be able to either activate or disable the ‘Stitch’ feature, meaning you can opt-out of other users stitching your videos, and creating new content by using your own. This feature is under ‘Settings & Privacy’, where you can toggle the button next to ‘Stitch’.

However, regarding the duration of the ‘Stitch’ feature, the 5 seconds duration cannot be changed.

According to TikTok, the ‘Stitch’ feature should promote what the TikTok app is about - short videos.

When filming with the ‘Stitch’ feature, you can trim the clip - whichever section of the user’s video you want, however, the duration of the trimming cannot be longer than 5 seconds.

Luckily, TikTokers always find workarounds, so since you can only use 5 seconds or less from another user’s video, TikTok users have opted into briefly explaining the missing part in the video they will shoot, or switching to ‘Duets’, since that particular feature allows more time while filming.

How to film a TikTok with the ‘Stitch’ feature 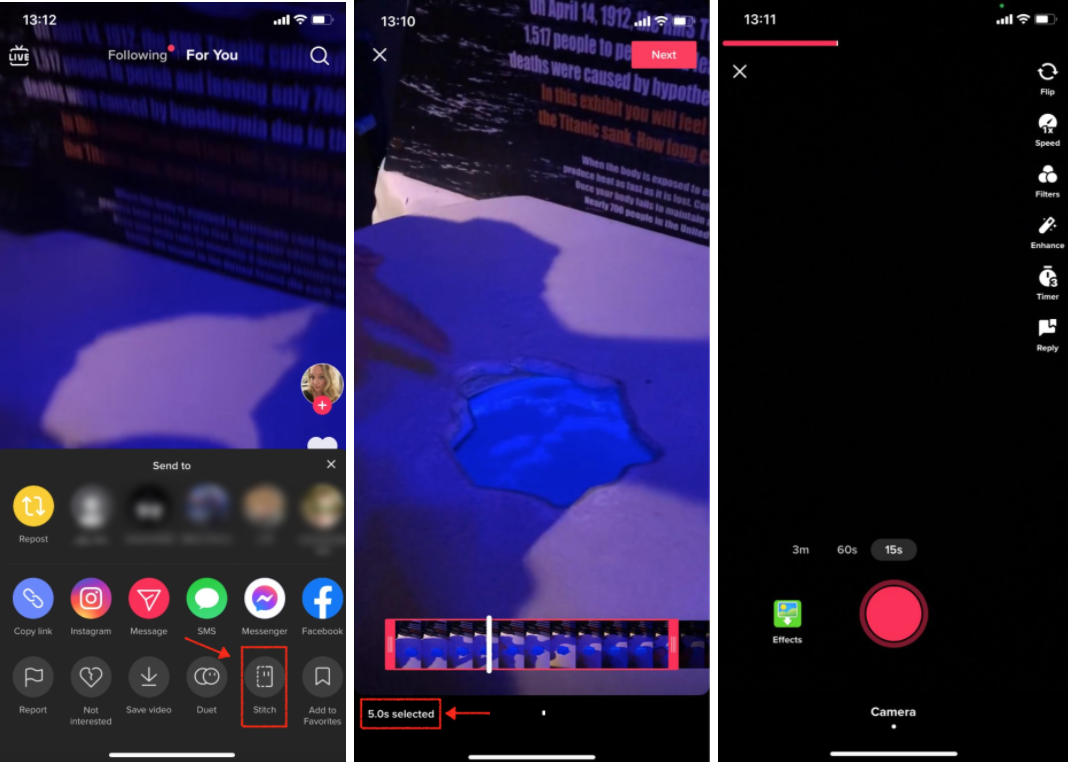 Also read: Can you see who shared your TikTok

Note: In case you’d rather want to use the ‘Duet’ option, instead of ‘Stitch’, follow these steps: 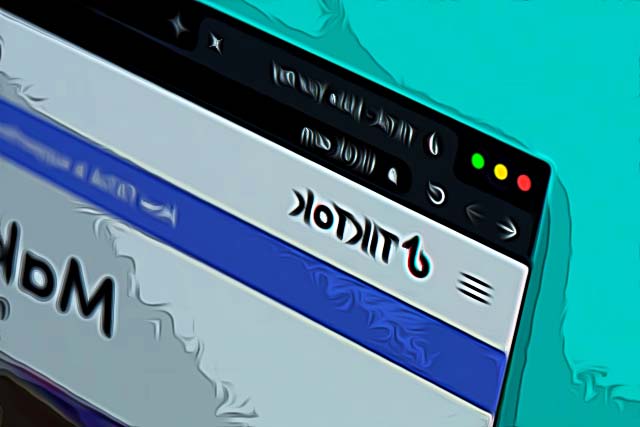