How to Get Puking Rainbow on Snapchat

Do you remember the puking rainbow lens on Snapchat?

You probably do, since it was one of the most entertaining Snapchat lenses in 2015.

Although many years have passed, users still can’t get enough of the puking rainbow lens on Snapchat.

The lens makes users’ eyes appear bigger, giving them a caricature-like appearance, and once they open their mouths, rainbow splashes appear.

Although the effect was pretty popular amongst users, there was a specific point in time when Snapchat decided to remove the lens.

This left a lot of users disappointed, as many quite genuinely enjoyed using it.

But we are here to give you the good news - the puking Snapchat lens is back, and in this post, we will show you how to find it.

How to find the puking rainbow on Snapchat

Searching for the puking effect on Snapchat requires following the same steps as with any other filter on Snapchat. 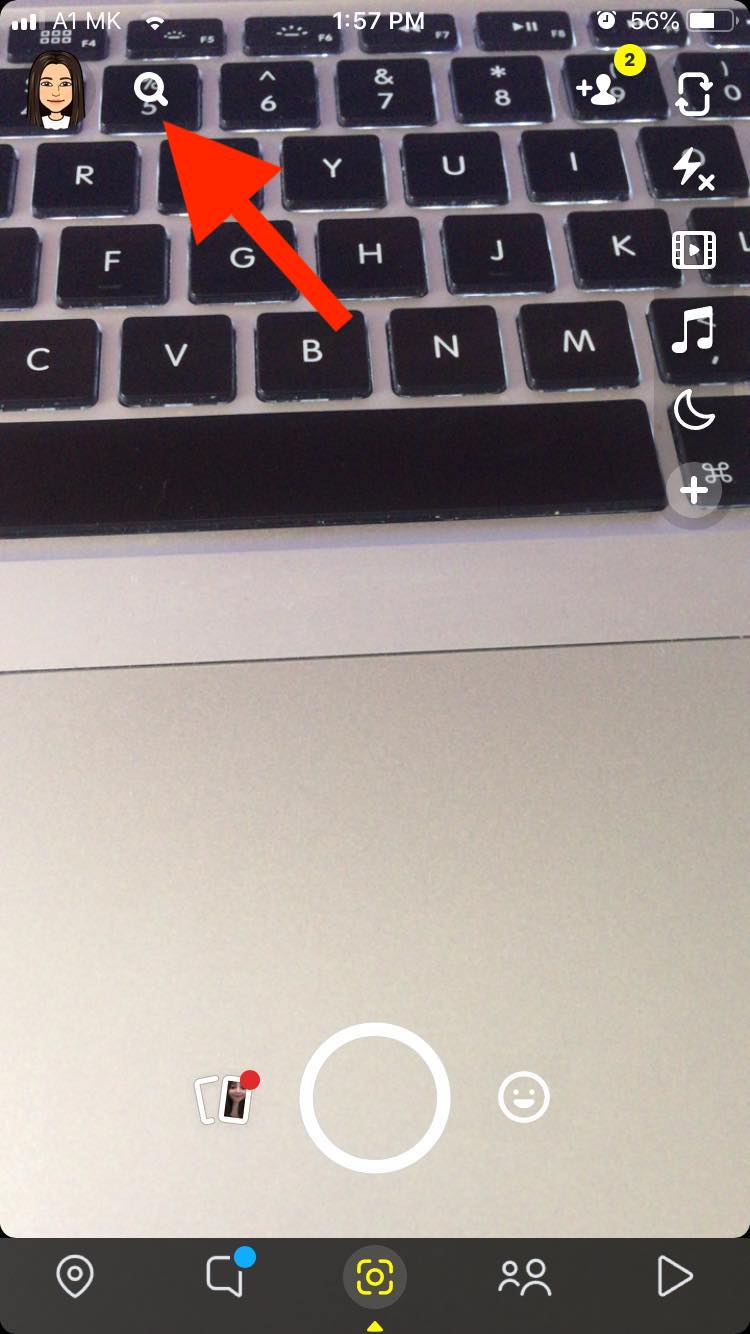 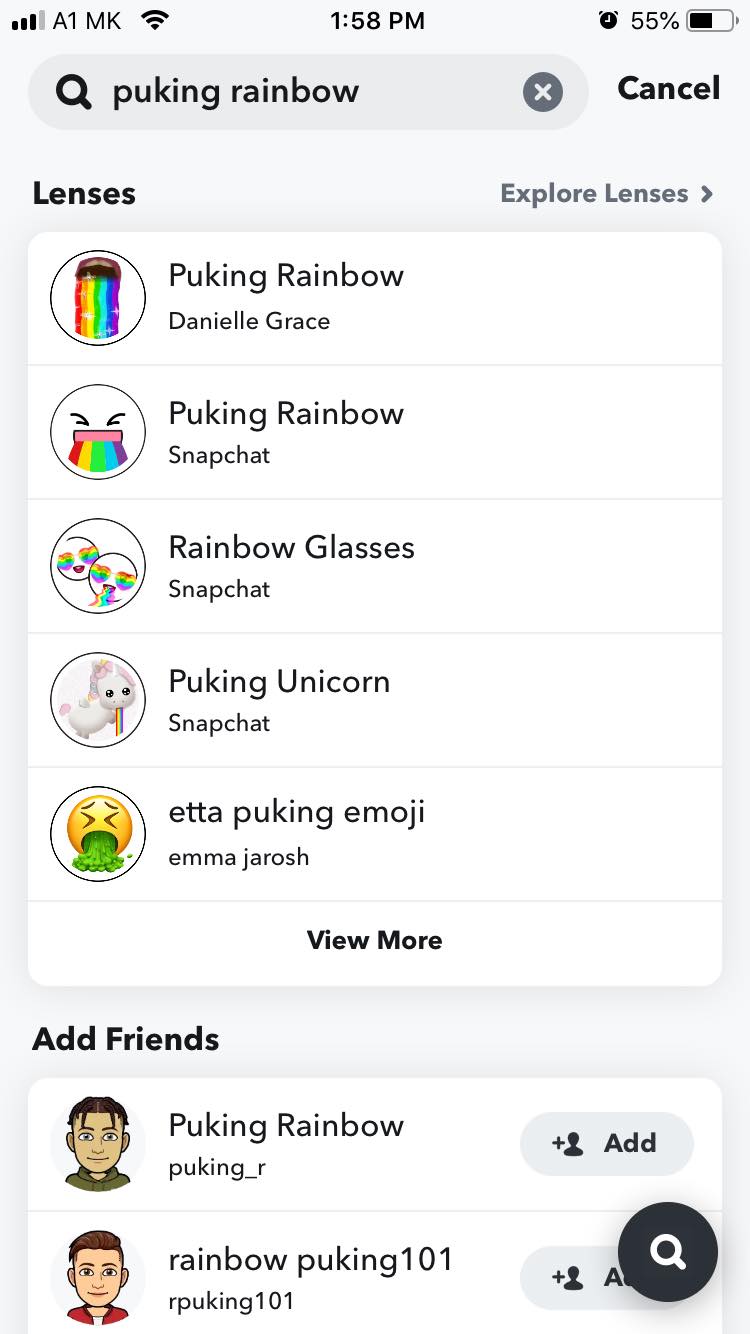 How to get back old Snapchat filters

Since Snapchat was the first app to introduce stories, many iconic effects and filters first came from this app.

The puppy filter, the freckles on the face, and the butterfly lens are just a few of the filters users enjoyed playing around with.

Sadly, some of these lenses were unavailable for a certain period of time, and many users needed to use Instagram and TikTok to find a proper substitute for some of the most popular Snapchat lenses.

Keep in mind that each lens can be unlocked for 48 hours. 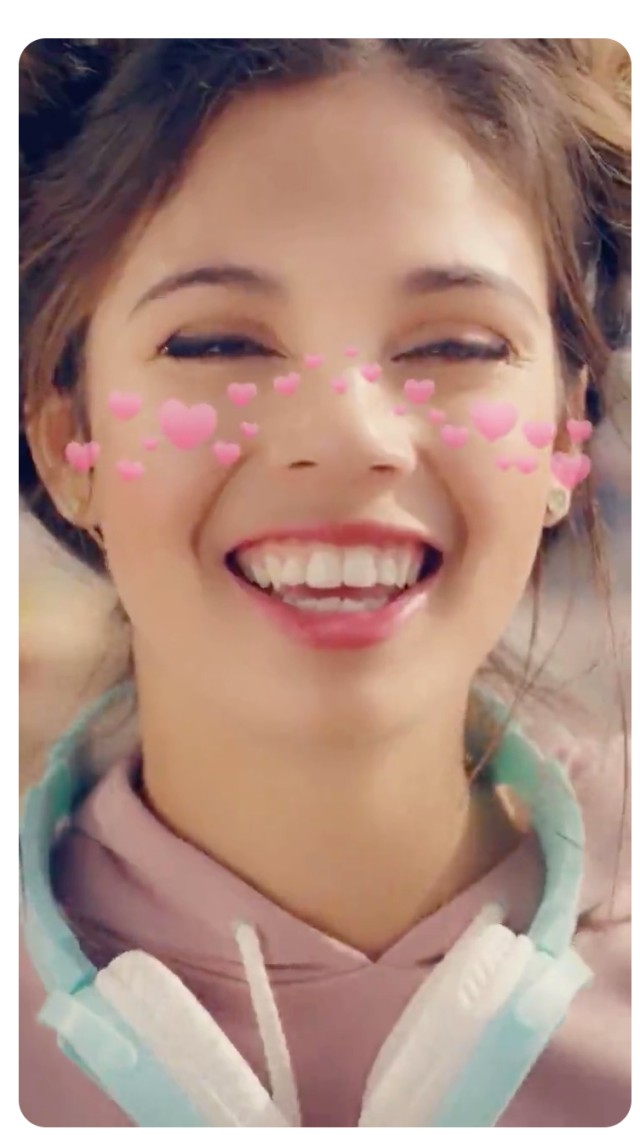 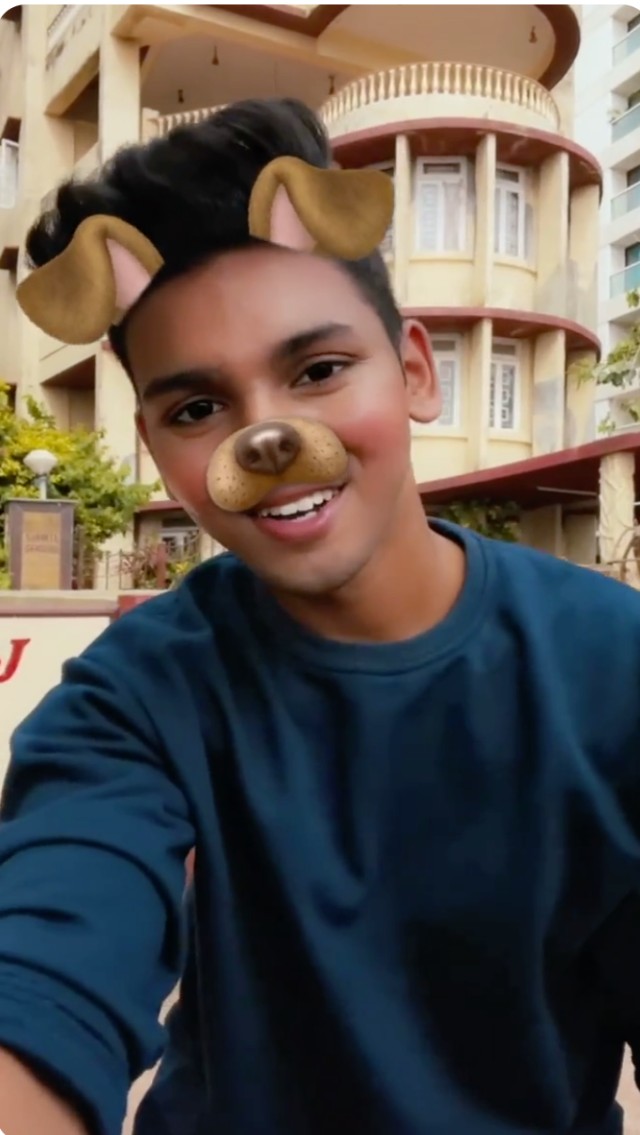 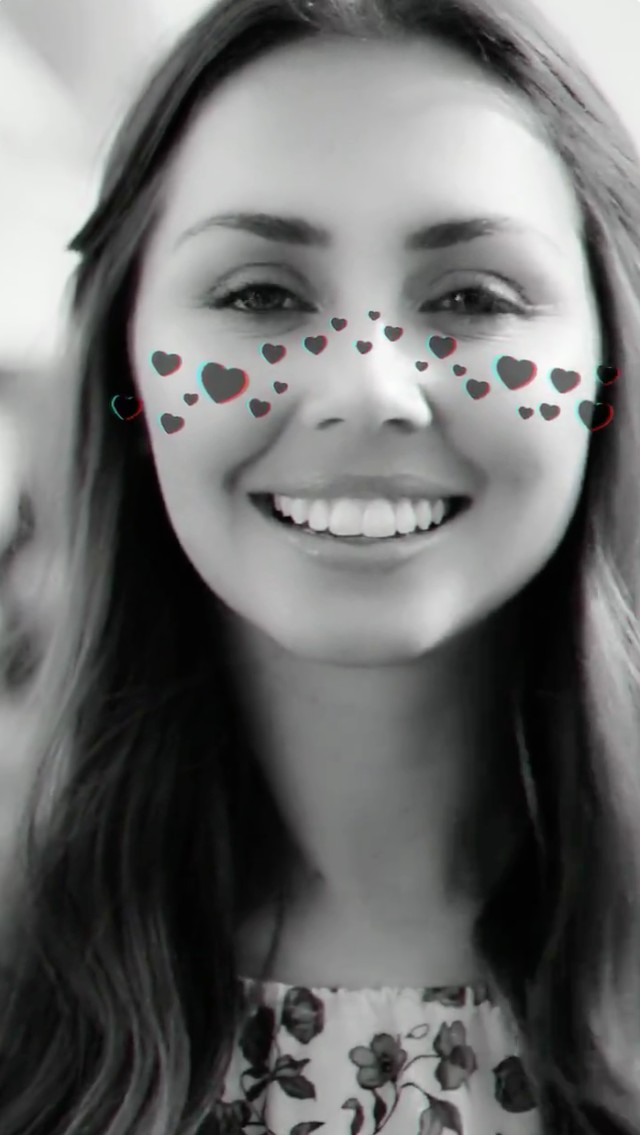 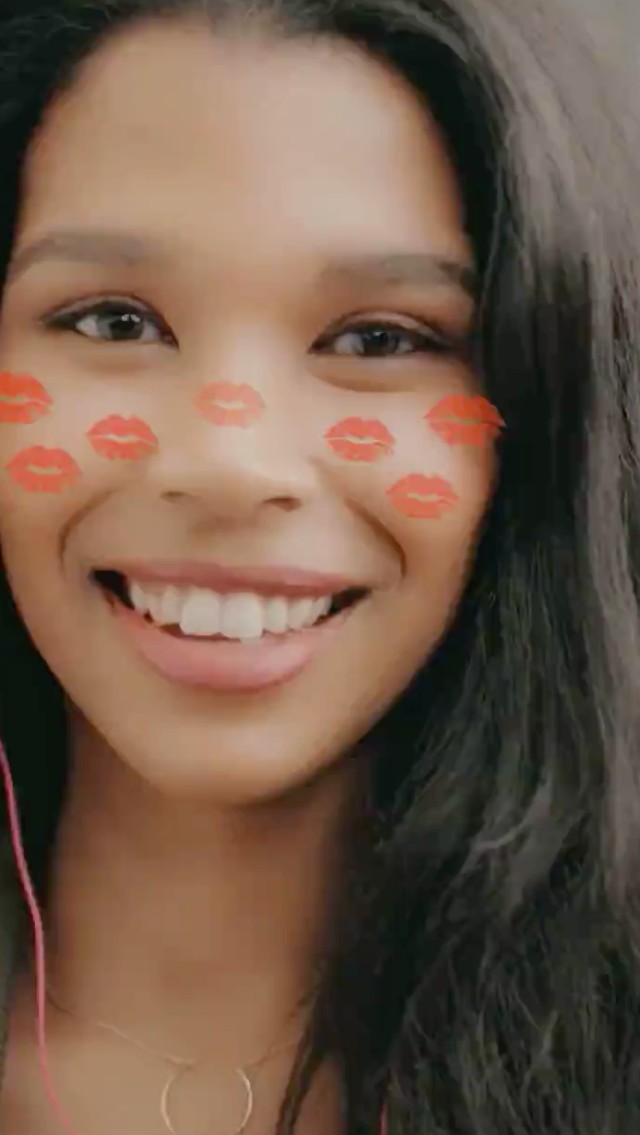 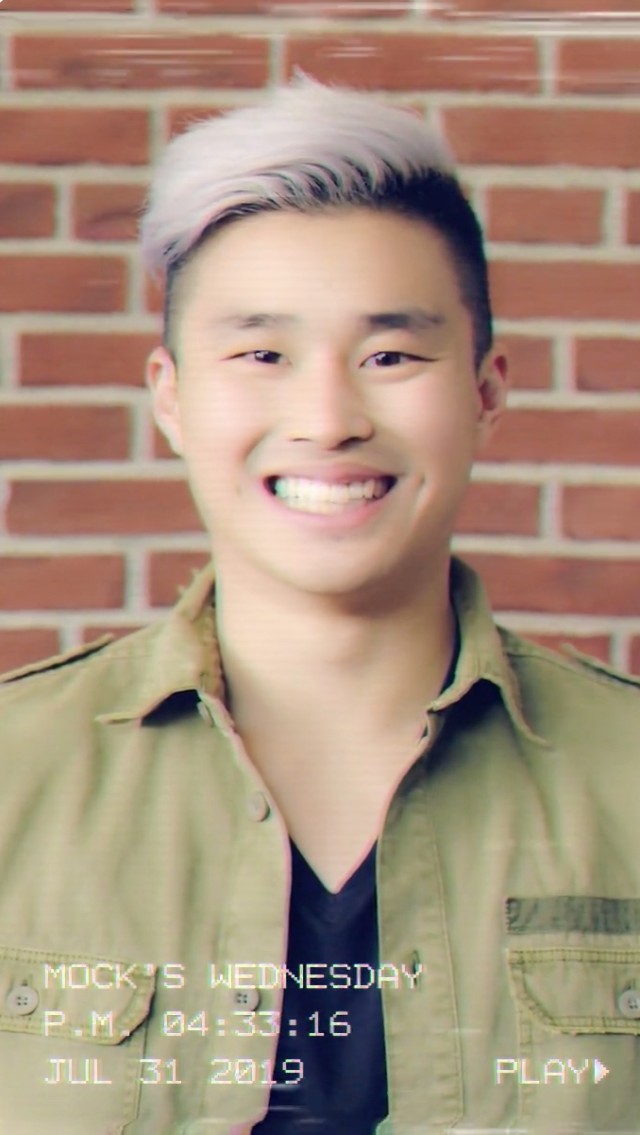 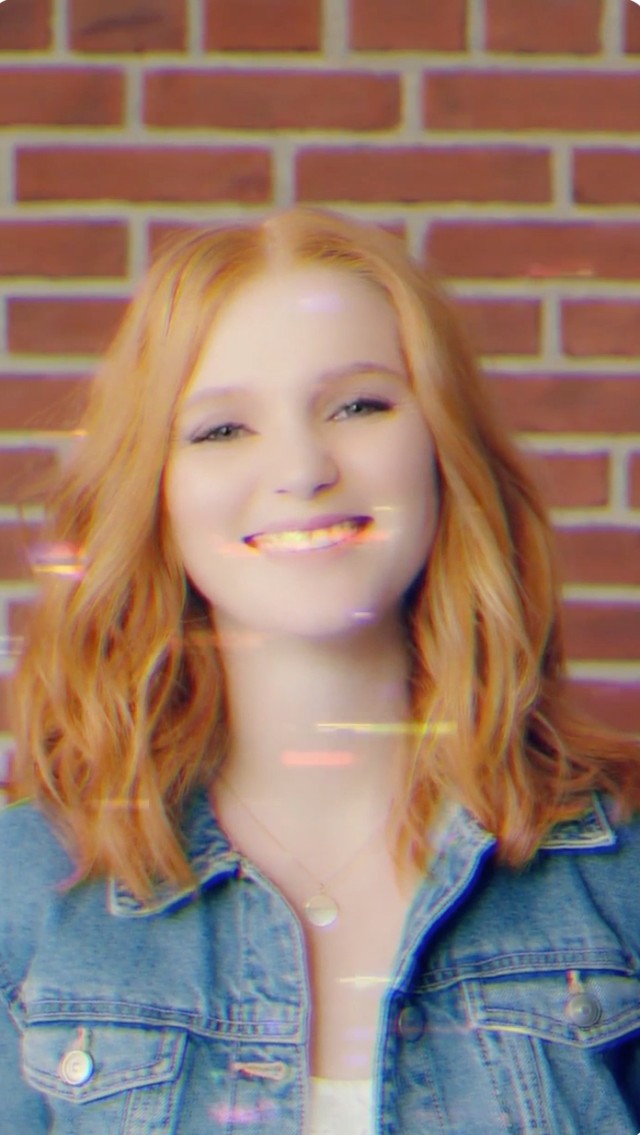 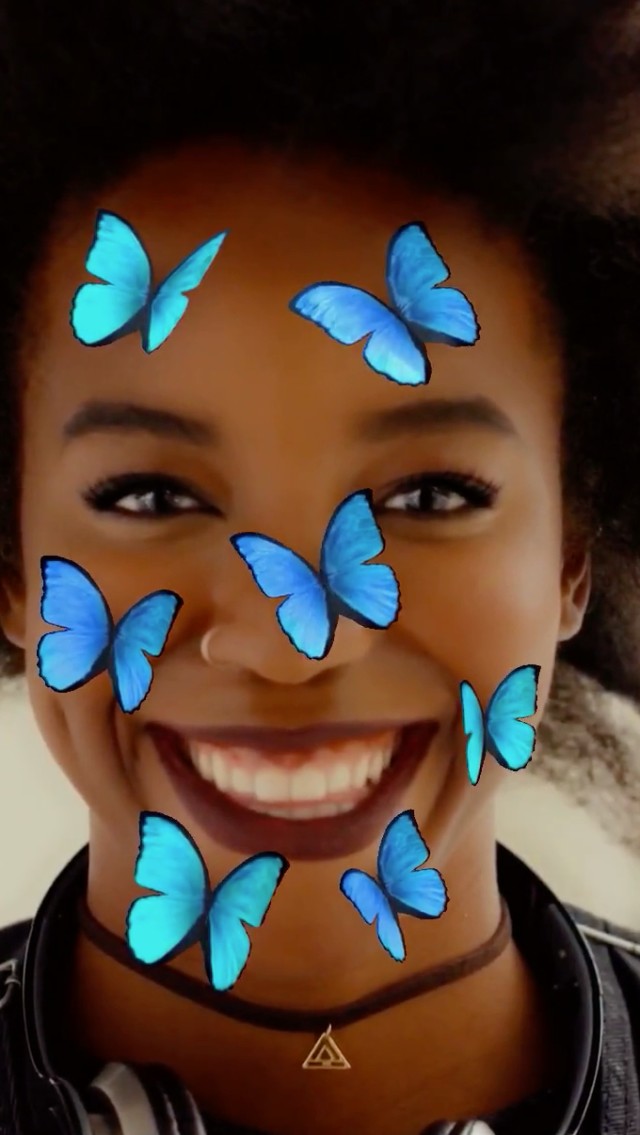 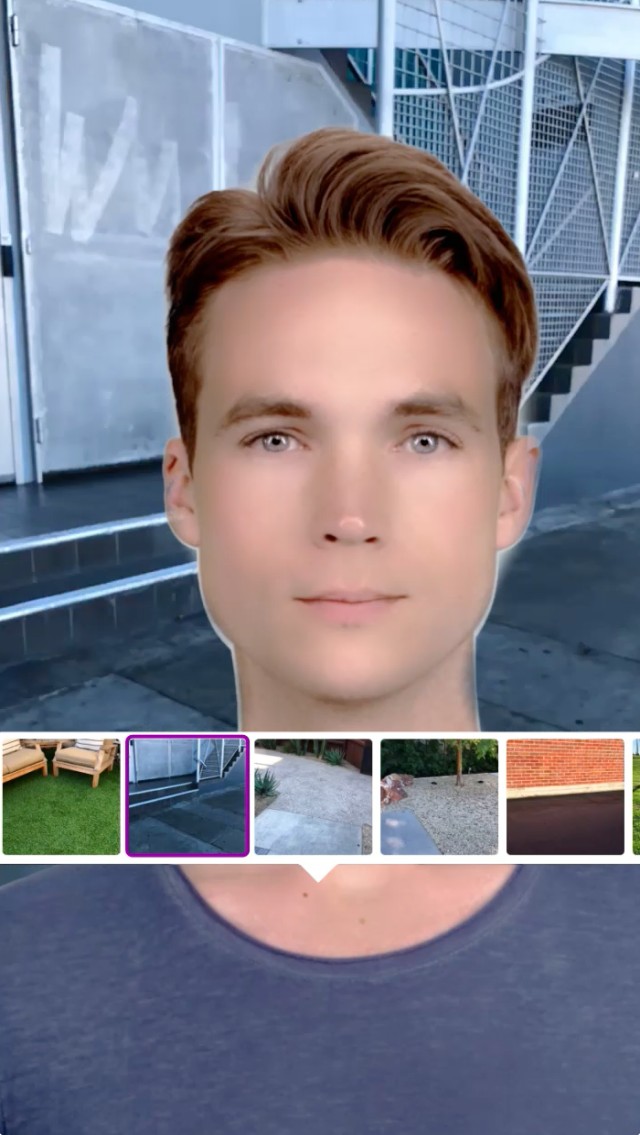 Click on the link and tap on ‘Open in Snapchat’. The message that will appear on your screen will prompt you to unlock the lens for 48 hours.

Hold your finger on the screen to record a Snap and send it to your friends.

The puke rainbow lens was so popular that, at one point, it became a meme that was virally shared on the Internet.

Users love playing around with effects, that make them look different, like the ring light, for instance, which is why Snapchat's filters are still among the most popular ones despite the fierce competition.

If you liked our guide make sure to read: How to Get a Streak Back on Snapchat 2022, What Does a Red Heart Mean on Snapchat, and How to Change Your Cameo on Snapchat. 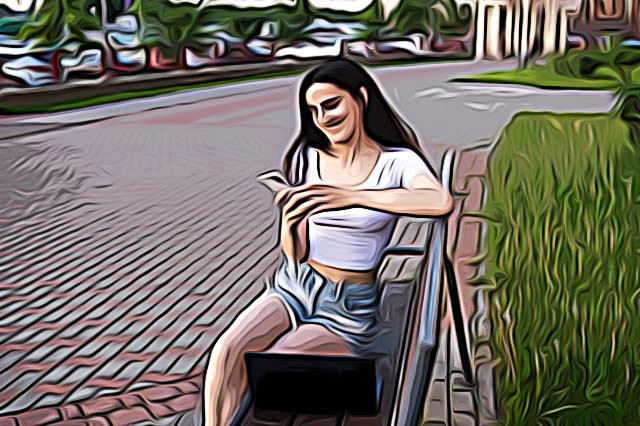