How to Check Who Unfollowed You on Twitch

Twitch is a member of the social media platforms that are based on followers and following lists. Since the follow-back culture is all about how you can break through to gain a bigger audience, losing followers can sure feel annoying.

All other major platforms, such as Instagram or Twitter, function similarly, and users are constantly trying to find a way to keep track of who unfollowed them, since the apps don’t have a built-in feature allowing you to check.

What about Twitch? Well, Twitch, unfortunately, does not have such a feature either, but there are ways for you to keep track of your followers and unfollowers regardless.

If you’re trying to run a Twitch stream, and you need to keep track of your Twitch audience, you’re in the right place.

How do I find out who unfollowed me on Twitch?

As we mentioned, Twitch does not have a built-in feature allowing you to see the names of people who unfollowed you.

However, since you probably don’t want to write down the names of all your followers manually and look for the ones who unfollowed you, there is a solution.

Users on Instagram and Twitter have been using third-party apps for a while now, whose main purpose is to give you information about any possible changes in your list of followers.

Luckily, there is a variety of such third-party apps, and we found some of the best ones so you can choose from.

Among the best apps that can help with what you’re looking for is a service called ‘Unfollow’.

Unfollow is a third-party app, which may come in handy, especially if you’d like to keep track of your followers lists on other social media platforms.

You can link other apps besides Twitch, and get access to data on all apps you’re present on with a few simple steps.

Additionally, ‘Unfollow’ allows you to keep track of users who have unfollowed you, and the general traffic on your Twitch account, by getting information from your Twitch channel on a daily basis.

Unfortunately, when watching streams or when streaming, this app may send out notifications constantly, so you might need to disable settings on the app.

An additional note however, is that there are plenty of follow-back chains going on on platforms such as Twitch, meaning you might receive a big number of followers randomly, but then lose them if you don’t follow those accounts back.

Even though this is the easiest way to gain plenty of followers in a short amount of time, losing followers is bound to happen, since many of those accounts are bots.

This third-party app is probably among the best, especially for Twitch’s services. It allows users to create responses that are custom made, along with commands, and impeccable streaming services.

Additionally, Stream Elixir has a feature that notifies you once you start losing followers, meaning you’ll be able to keep track of your following list, especially if you’re spending time trying to grow your Twitch network.

Another bonus feature that may come in handy,is that this app will also show you a list of users that are not following you back, so you can clear out all accounts you didn’t get a follow back from.

Since this app has features that are tailored for Twitch specifically, you shouldn’t experience any issues while you have a stream playing.

Note: however, in order to get a sponsorship on Twitch’s services, it’s not important the number of followers the accounts have, but rather users that are active in chat. Hence, having followers that are mainly bots will not get you to where you need to be.

Also, you shouldn’t worry too much if a user unfollows you, or takes it personally. A big percent of users unfollow channels and users because they need to clear out the number of channels they’re following, and this has nothing to do with you, or the quality of your content.

Bonus: Check out how to delete clips that you or your followers created on Twitch. 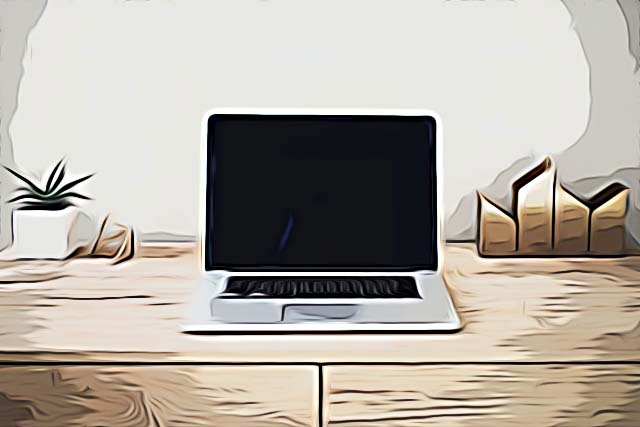