How to Block Someone on Twitch on Mobile

Since gaming has become much more than just leisure, it seems that streamers, as well as their fans, are investing a lot of their time and energy by interacting with one another - all for one true love, gaming.

Bonus: Learn how to save your favorite streams on this platform.

But what if the whole gaming thing takes another sour turn and things are not so fun anymore. Twitch is full of trolls who just want to disturb others, so when that happens, why not block one?!

In this blog post, we’ll explain everything you need to know about how to block someone on Twitch and most importantly, how to distinguish the concept of ban and block.

Let’s dive into the details.

What is the difference between Block and Ban on Twitch?

The Block feature is there to stop communication between users. For instance, once you block someone on this platform, you will not be able to see the messages in the chat of that user. On the contrary, the Ban option is used to stop a user from participating in a particular channel. However, by banning them, they are not prevented from communicating with other users.

If a user is banned from a certain channel, they will still be able to message other users but will not be able to participate in the stream.

In addition, if you notice that the number of your followers is going down, you can check who unfollowed you.

How to block someone on Twitch on Android and iOS devices 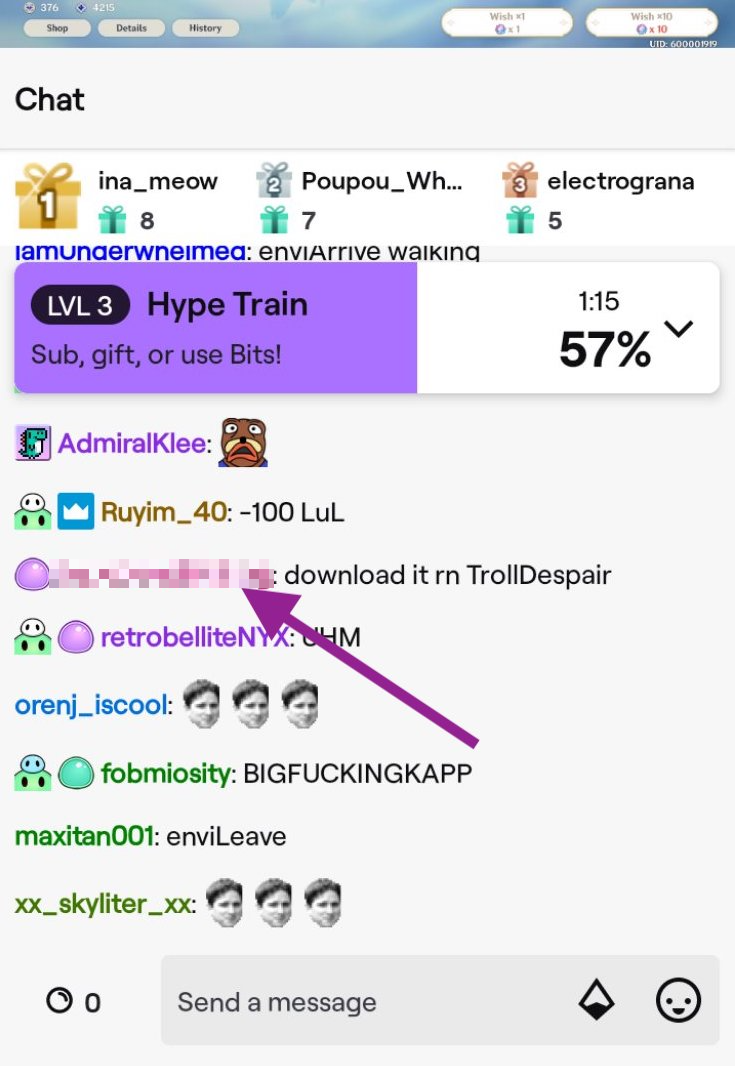 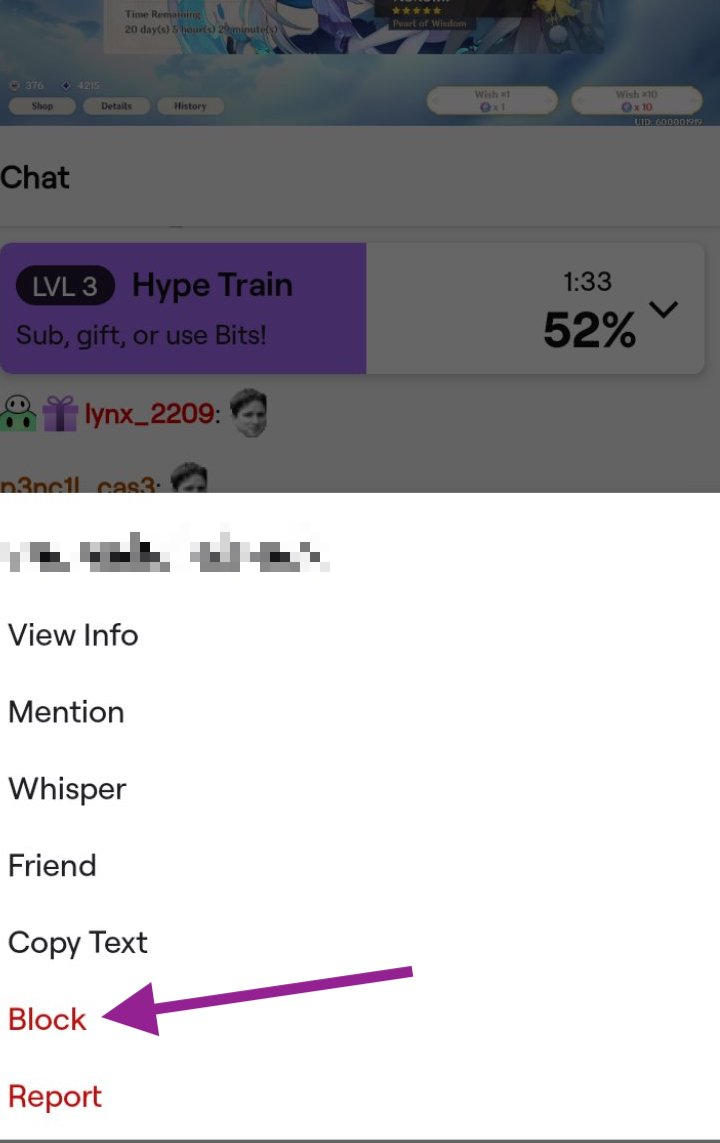 In case you are being harassed in someone else’s channel where you are not the moderator, or through Whispers, you can tap a single chat command and a user can be ignored - meaning their messages will no longer show on your screen.

So, to try this option just tap on the Ignore button on the user's card, or just type in /ignore {username}.

To undo it, you can type in /unignore {username}.

When you block another user, the following things happen:

Also read: How to delete your and your followers' clips on Twitch.

Can I unblock someone on Twitch after I blocked them?

Absolutely! You can unblock anyone you blocked on Twitch and it is easily done by following these couple of steps:

And that is it, the user will be unblocked. 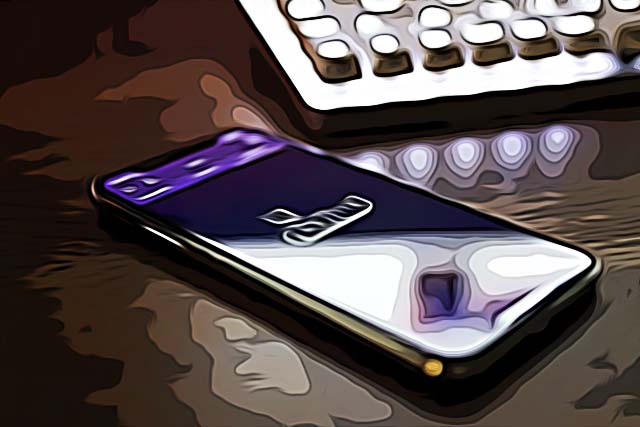