What are Twitter Bookmarks and How to Use Them?

Bookmarks are useful whenever we need to save something on our internet browsers. They are a handy feature that allows users to quickly and easily revisit web pages without wasting too much time going through their search history.

This useful feature is also integrated into the world’s most famous microblogging platform - Twitter.

The social media network implemented the bookmark feature back in 2018 because users were not able to keep up with all the news articles that were circulating on the platform due to lack of time. The feature was designed to enable users to save tweets and come back to them when they have the time to read them.

Also, many people use Twitter to speak on a range of topics, so if you are short on time but you want to respond to someone’s opinion, you can use the bookmarking feature to save the tweet and write your response later.

In case you weren’t familiar with Twitter’s bookmarking feature, this blog post will outline how to save Tweets you see in your News Feed with a few simple taps.

Where are bookmarks saved?

You can access your bookmarks via the main slide-out menu on mobile. Just tap Bookmark from your profile icon menu on desktop.

How can I remove a bookmark?

In order to remove a saved bookmark, the first thing you need to do is to go to your Bookmark list. Then, you need to look for the tweet, tap on the share icon, and select 'Remove tweet from bookmarks'.

Another case scenario is that you can tap on the (three dots) icon that is at the top of your Bookmark timeline to clear all of your bookmarks at once.

What tweets can you bookmark?

The platform is currently being used by more than 200 million users and on average 500 million tweets are shared every day.

Among the sea of tweets, surely you can find something that’s worth saving and sharing with people outside of Twitter.

The good news is that there is no limit or exclusive types of tweets you can save/bookmark. Users are free to save different tweets beginning from the ones that are shared by the major news outlets to funny threads created by the Twitter users themselves.

If you want to learn more about other Twitter features, learn what the abbreviation DN means on Twitter. 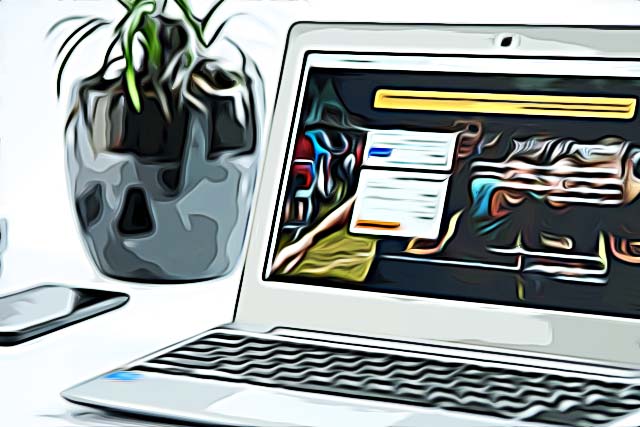