Reddit can be considered the social media platform with the least regulations, which is why it often happens for users to block each other. Blocking someone on Reddit is a necessity, especially if it comes to someone that is spamming or harassing other users that have joined the subreddit.

However, it might have happened for you to block a user by accident, and you wish to unblock them.

After unblocking a user on Reddit, you'll be able to see each other's posts and comments and contact each other.

Some of Reddit's features are not easy to find, which is why many users struggle to unblock a user.

In this article, we'll cover the step-by-step process of unblocking users from an iOS device, Androids, and Reddit's web version.

How do I unblock someone on Reddit from an iOS device?

Follow these steps to unblock a user using your iPhone/iPad:

How do I unblock someone on Reddit from an Android device?

Follow these steps to unblock someone from Android smartphones or tablets: 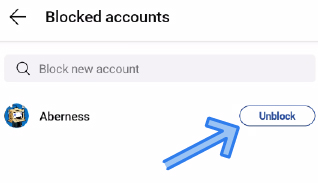 Note: Depending on which device you’re using, and which Reddit version, the avatar icon might be located both in the top-right or the top-left icon.

How do I unblock someone on Reddit from the web version? 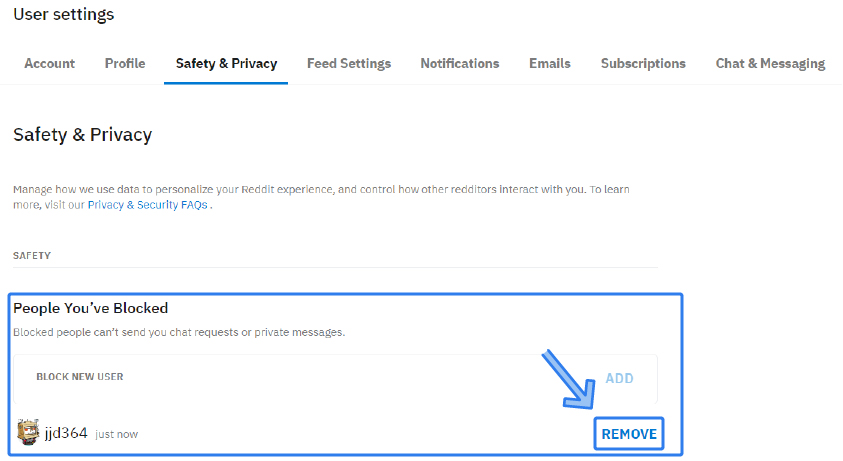 After you've blocked a user on Reddit, they won't be able to contact you or see your posts, quite similar to all other social media platforms.

For that account to be able to contact you again, you'll need to unblock them from your account settings. Meaning, unless you unblock a certain user, they will stay blocked permanently.

Once you've unblocked a certain user, you and them will be able to get in touch on Reddit's services normally. However, after you unblock them on Reddit, you cannot block them again immediately. Even though there are no official Reddit statements regarding how long you'll have to wait, Reddit users claim to have been able to block someone again after 24h.

Reddit has many features, which allow users to get in touch with each other based on interests and discussions.

However, some features, 'Unblocking' included, are not so easy to find, which is why a large number of users struggle to find them.

In this article, we covered unblocking users from an iOS device, an Android, and Reddit's web version. 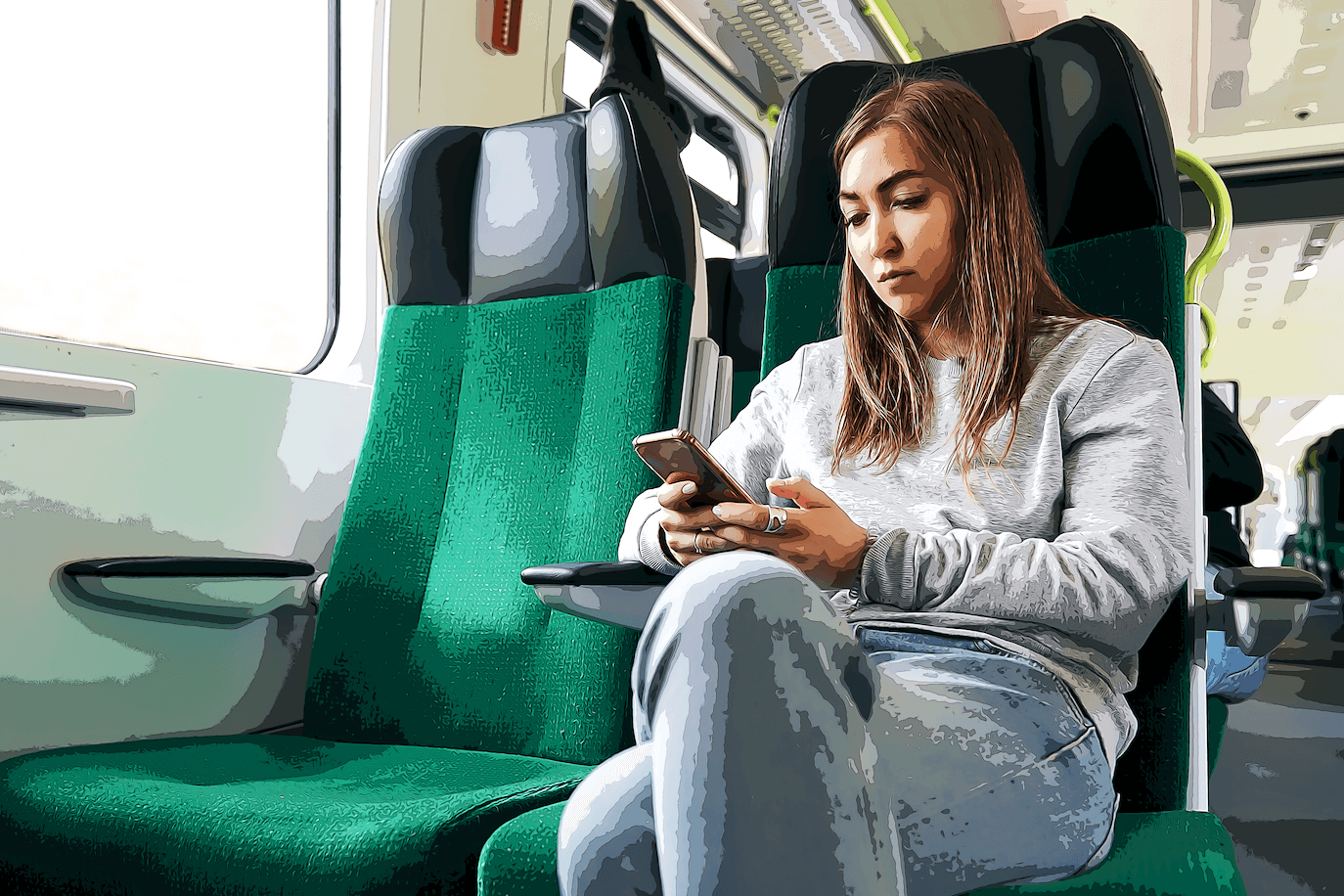