People’s favorite platform for discussion and threads - Reddit, counted an astonishing number of 222 million monthly active users in the US alone, making it among the most popular platforms on the market.

Reddit is widely used due to the variety of topics it offers its users, ranging from DIY tutorials, to the biggest conspiracy theories threads and sub-threads.

Unfortunately, same as with all other major platforms, some issues are bound to happen every once in a while, and in Reddit’s case, the issue seems to be the ‘Search’ option not working properly.

According to multiple user reports, Reddit users were unable to search for specific topics and threads due to some bugs in Reddit’s search bar.

However, due to the fact that multiple similar reports were placed by users, solutions for this particular problem surfaced quite quickly.

Hence, dive into the article below to find out what is causing this issue, and how to get rid of it quickly and easily.

Why am I having issues with Reddit’s search?

As we mentioned, multiple user reports were placed regarding this same issue, and strangely enough, multiple different things were the cause of this problem.

How do I fix Reddit’s search?

Before you dive into fixing an issue that might not exist on your end, make sure to check if there’s an issue with Reddit’s servers. In case the problem is on their end, there won’t be much you can do besides waiting for the issue to be resolved in the following couple of hours.

There are numerous websites that offer details about the platform's status, and we recommend trying Downdetector.

As we mentioned above, Ad Blockers have caused issues with the option to search on Reddit previously, and it might be exactly what is causing your problem as well.

Even though Ad Blockers will improve the experience on a web page, you should be aware that at times, they block content too, and interfere with other sections of a website you’re visiting.

Hence, you should try disabling the feature, and trying again to see if Reddit gets back to normal after.

To disable the Ad Blocker:

Since Reddit sets the search filter by default, you’ll need to disable it, in order to stop receiving partial search results, and censored ones.

Since the search filter is not mentioned anywhere when an account is being set up, most Reddit users are completely unaware of the fact that their search results are being drastically cut down when using their ‘Search’ option.

Since Reddit’s search feature is not as advanced as many others, you can try using a different one as a replacement in order to find the threads you’re looking for.

One of many highly functional Search Engines that can help you with this process is redditsearch.io. 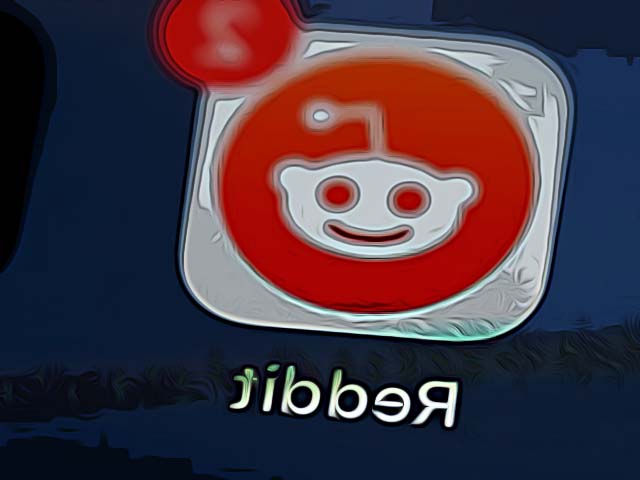