With Reddit's "follow" feature introduced a few years ago, users can keep up to date on the latest posts their fellow Redditors make on the platform.

However, many questions were raised about this option.

Users wondered how to see who they follow, how to block a follower, and how to delete someone from their follower list.

These options were not always available, so Reddit implemented them recently to make the platform more enjoyable.

So, if you are new to the Reddit community and haven't gotten your head around this feature yet, don't worry; this blog post will explain everything there is to know about the follow feature on Reddit. 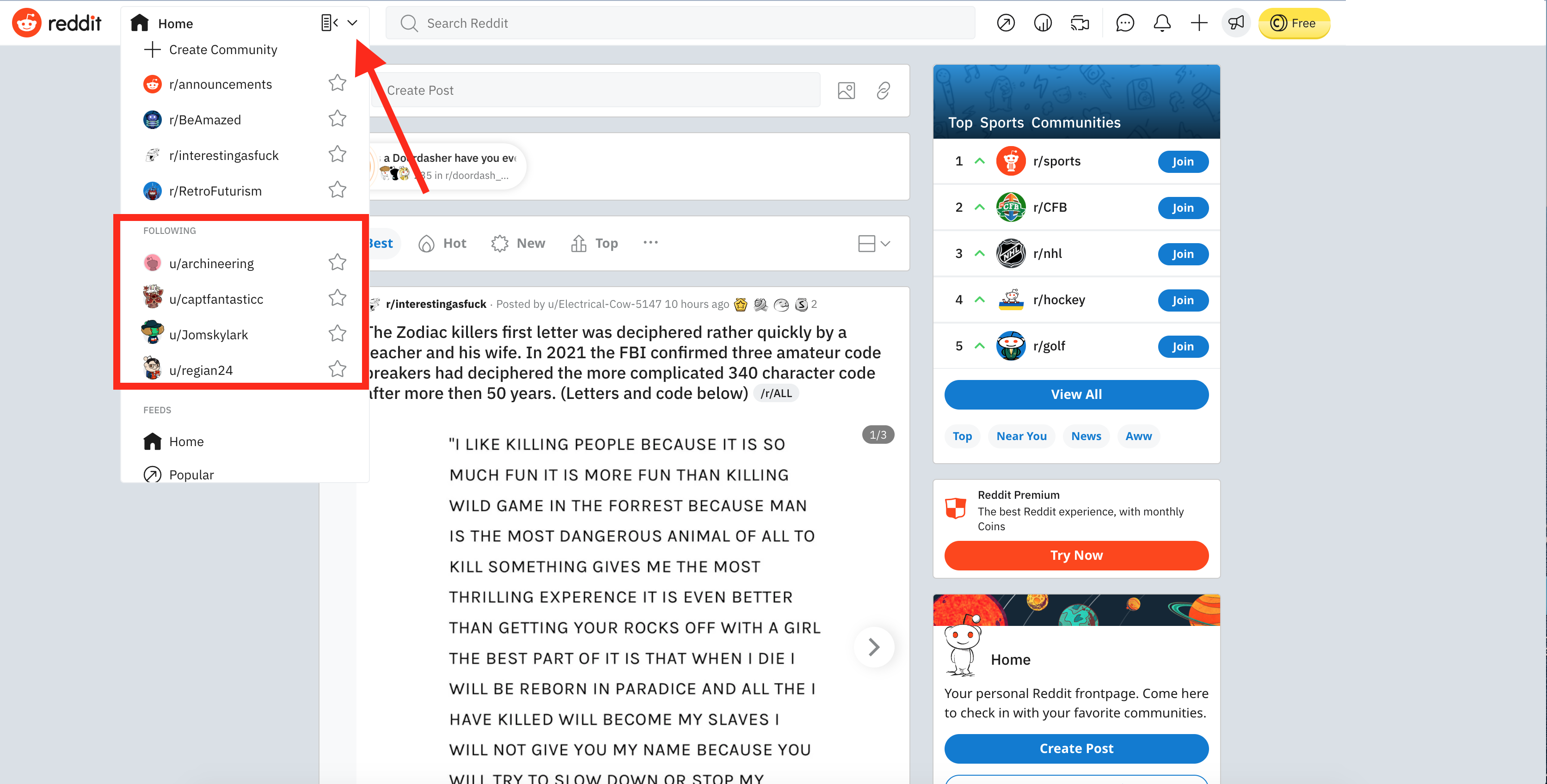 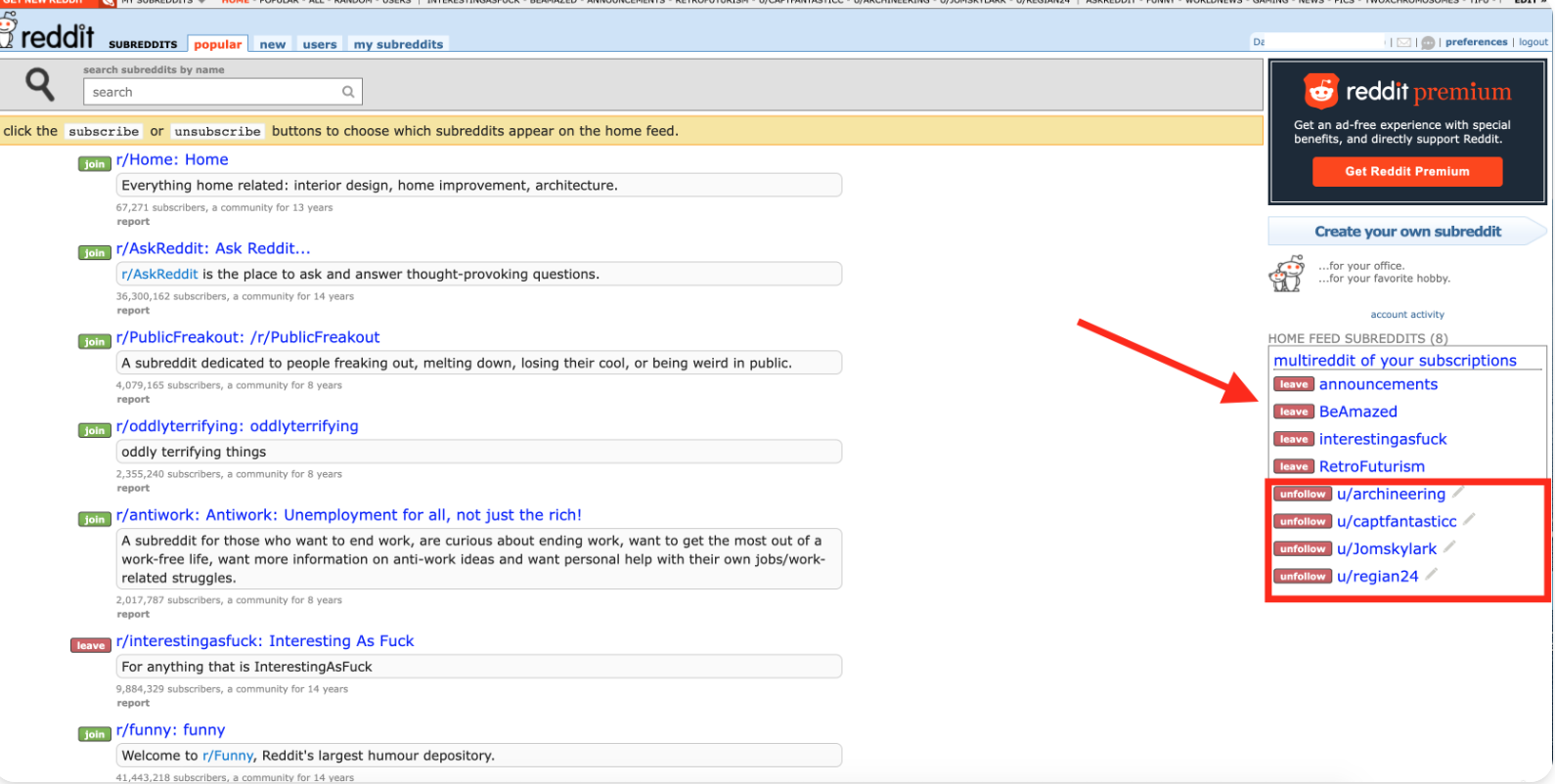 How can I see who follows me on Reddit?

Similar to other social media platforms, Reddit implemented a feature that allows users to see who their followers are.

Most recent followers will appear first on the list of followers.

Here is a screenshot of Reddit's official announcement on this feature. 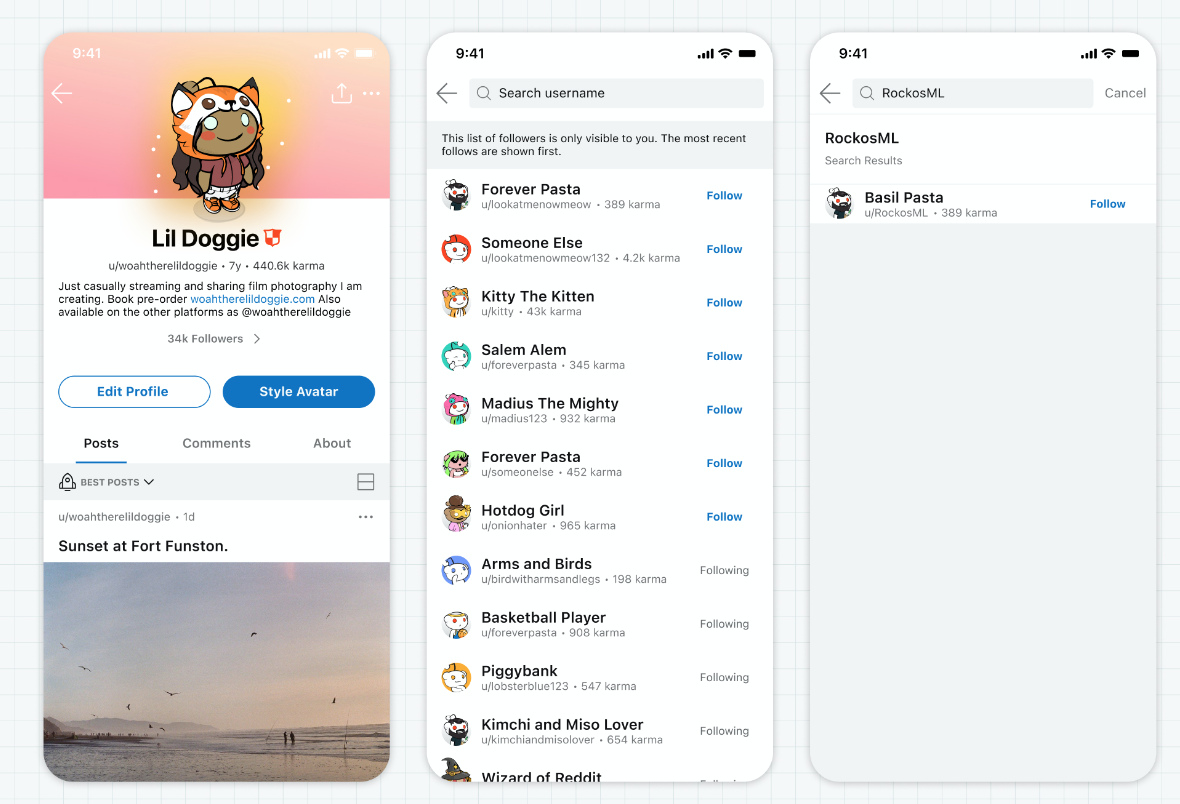 Another reason why you are unable to follow other Redditors is that they have disabled this feature. Disabling users from following you is a relatively new Reddit feature that allows users to have better control over the privacy of their profile.

The third reason why you can’t follow someone is that you may be blocked. Upon being blocked on Reddit, a user cannot interact with the profile they are blocked from.

If you are tired of seeing someone’s post on your News Feed, you can always unfollow that person.

To unfollow someone on Reddit, go to their profile ( you can do this by clicking on the menu where your followers and subreddits are stored) and tap on the ‘Unfollow’ button below their avatar.

The blocking feature was also one of the most asked-for options on Reddit.

Luckily, now, users can block unwanted followers on this platform and prevent them from following them. Additionally, if users block a follower, that will remove the user from their followers' list.

People who you follow are stored in the same section as the subreddits. Redditors can also block unwanted followers and prevent them from seeing the content they post.

Also, make sure to read our guides on How to stop Reddit emails and How to Delete Reddit Search History. 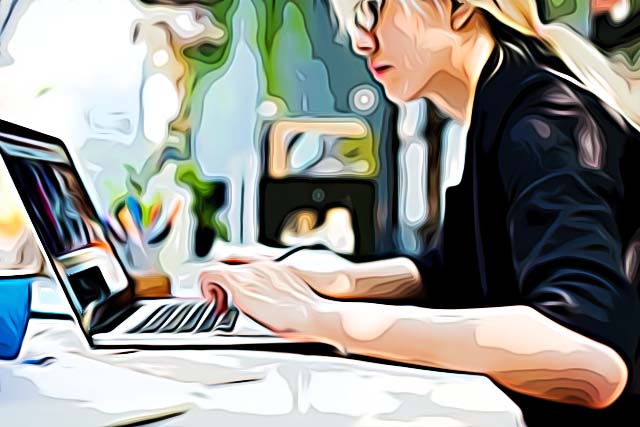