​​How To Do The Echo Effect on TikTok

TikTok once again proves to be the hub where trends are born. The short-form video sharing platform becomes more popular every day, creating new trends and challenges that spread across the app incredibly fast.

A lot of these trends are made based on the effects in the app itself that allow people to get creative with the editing tools that can change their voices and add sound effects.

One of these voice effects is the Echo effect, along with other voice filters you can add to your videos such as chipmunk, baritone, synth, shake, robot effects.

How the Echo effect is used

The Echo effect became really popular with the ‘how a memory sounds’ and ‘core memories’ viral trends.

The ‘how a memory sounds’ was created by TikTok user @tubwrrld in a video where she plays the guitar with her friend. The video reached more than 11 million views.

The idea behind the ‘how a memory sounds’ trend is to add the Echo effect to your most happy videos to express nostalgia.

Similarly, with the ‘core memories’ trend, TikTokers use the Echo effect to share precious and touching moments caught on video, paired with beautiful music, which makes it almost a movie scene.

Usually, TikTokers use the theme song from the Disney-Pixar movie Inside Out, where the term ‘core memory’ comes from. They add the Echo effect on the audio, and the result is a dreamy, Hollywood-like movie.

It’s been used in different clips, including people singing, crowds at a football game and cute videos of people’s pets.

How to add the Echo effect

First, either film a video on the TikTok camera or upload one from your camera roll. Also, check out how to crop a TikTok video using third-party tools.

Technical issues with the Echo effect

If you have uploaded a video instead of filming it on the app and you see that the Voice Effects feature is not available, try updating your TikTok app.

If the Video Effects are still not working even if you have updated the app, the feature may still not be available to you if you are trying to use it on a video uploaded from your camera roll.

The reason is unclear, but many users can’t add voice effects to uploaded videos.

If you want to use the Echo effect or other voice effects, record a video directly within the TikTok app.

After you’ve added the Echo effect, remember to add the #echofeature tag to make sure you get as many views as possible.

Now that you know how to add the Echo effect on TikTok learn how to find sounds on TikTok. 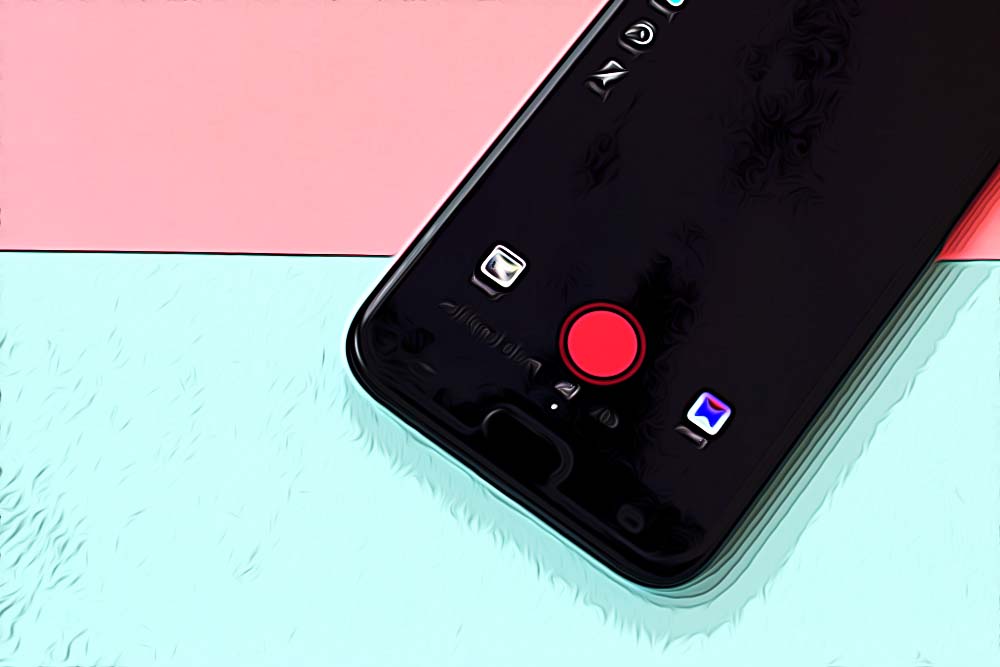