How to fix: Apple Watch Stuck on 'Preparing'

The Apple Watch system updates usually go really smoothly, however, at times it happens for the update to get stuck, and it seems as if it’s not going to finish ever.

Reportedly, this error has occurred more than once, and users have resorted to the Internet’s help to get rid of the issue.

The ‘Preparing’ message, however, usually means that your device - in this case the Apple Watch, is currently ‘preparing’ for the watchOS to download the update from Apple’s servers.

What is not mentioned for some reason, is the fact that this process may last up to a couple of minutes.

Hence, you need to be patient before you start looking for solutions anxiously.

Additionally, in several user reports that experienced the exact same issue initially, it’s mentioned that the preparation stage on their Apple Watch lasted up to an hour.

Therefore, if you’re reasonably starting to worry about fixing this error, you can check out the methods we listed below, so you can try and get your Apple Watch up and running again.

Why is my Apple Watch stuck on ‘Preparing’?

The ‘Preparing’ stage is quite self-explanatory, it means that the device is getting prepared for the new software to be downloaded and installed.

The entire process of preparing, downloading, and installing, can take up to one hour, so be as patient as you can before deciding that there’s something wrong with the update.

How do I fix my Apple Watch being stuck on ‘Preparing’?

Several things can help get rid of this issue:

Method 1: Restarting the Apple Watch and the iPhone

You should restart both devices if you notice that the update got stuck.

Restarting the Apple Watch: Hold the side button until seeing the ‘Power off’ slider.

Restarting the iPhone: Press and hold the volume up or down button, and the side button at the same time until the ‘Power off’ slider shows up - iPhone X and later.

For other iPhone models, press and hold the power button until the slider shows up.

You should try deleting the update file altogether from the watchOS, and download it again.

If you can’t seem to get rid of the issue, you should try unpairing the devices, and pairing them again.

To sum up, most of the methods mentioned above should help as bug fixes. However, if none of the mentioned methods seem to have helped with the ‘Preparing’ stage, you should consider bringing your Apple Watch to an authorized repair shop if it’s still under warranty. 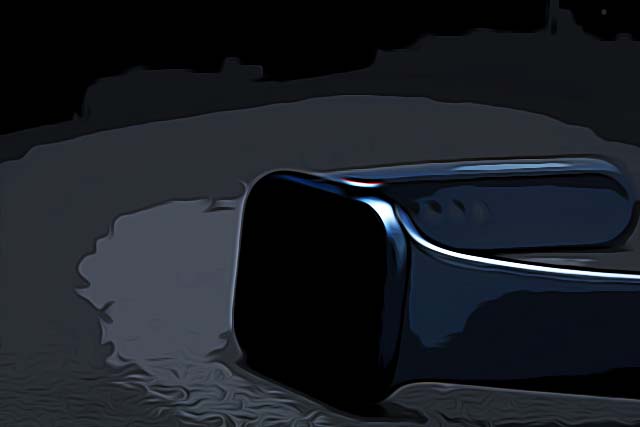