Are you having trouble accessing your iPhone’s Apple News feature? Don’t worry, you’re not the only one.

A significant number of iOS users have reported having trouble accessing Apple News, and even if they do - the content won’t load.

We all need quick and easy access to breaking news, important headlines, and trends, and this is exactly what Apple News does.

However, when issues such as this one occur, it can get extremely frustrating being unable to access it.

Most often this problem occurs due to issues with Apple’s servers, or simply some problems with the Internet connection.

Unfortunately, it might happen for the issue to show up as a result of older software or faulty files.

How do I fix Apple News not working?

There are several most common causes of this issue, and they can be fixed by following some of these solutions:

We’re pretty sure you’ve already thought of and done this one, but on the off chance that you haven’t, this is the first thing you should try.

Minor technical bugs and glitches can happen on any Apple device you might be using, iPhone and iPad, or even MacBooks.

The Apple News app uses information such as the ‘Region’ you’ve set on your device. Hence, if your current location is not the same as the region, issues such as the content not loading can happen.

iOS devices have a built-in feature that allows users to restrict applications. If this feature has been turned on for the Apple News app, it will surely stop the app from working properly.

Deleting and reinstalling the Apple News app can’t be done, since it’s a native app. However, you can disable it, and re-enable it, since this too might help resolve whichever bug might be happening.

Apple News has its own ‘recommendation page’, which helps you find topics you might like reading. If the same iCloud is used across multiple devices, there might be some issues similar to this one.

According to user reports, some said that the issue was persisting until they tried turning off ‘Low Power Mode’. This feature is probably causing issues with your Wi-Fi connection or cellular data, so turning it off should fix the issue.

Additionally, if your Apple device hasn’t had any iOS updates lately, consider doing a software update.

These were the most common solutions to get the News app back to loading stories normally. If your issue persists, consider contacting Apple Support.

Since you're an iOS user, check out How to Remove Passes from Apple Wallet and How to Get Instagram on Apple Watch. 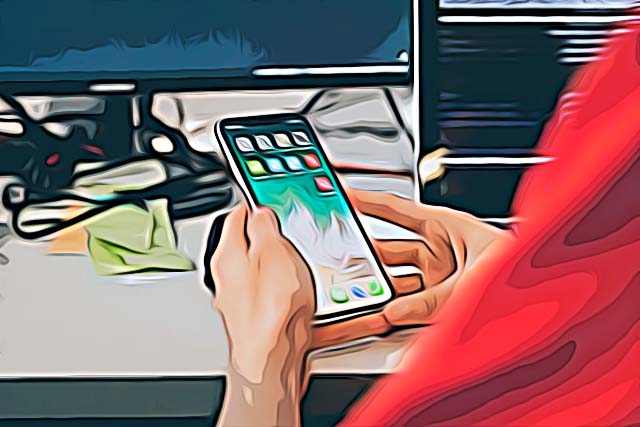