How to Turn Off Headphone Safety on iPhone (Updated 2022)

According to studies, wearing headphones for an extended period of time might cause infections and ear wax build-up. Consequently, gadget manufacturers tend to add some safety features, this one being named Headphone Safety, in order to notify and protect users from damages such as these.

However, as useful as Headphone Safety might be, it can get a bit annoying, especially when you’re in a loud space, and even though the volume is set up high, you still can’t hear everything that well, it feels a bit pointless.

Luckily, even though iPhones have the feature automatically set as ‘On’, it can be turned off permanently, so you can stop receiving those boring and annoying notifications.

The process is not complicated at all, and we will guide you through the entire process with our step-by-step guide.

How do I turn the Headphone Safety feature off on iPhone?

Before we get started, bear in mind that depending on which iOS your iPhone is currently running, the feature might be named differently, and might be placed under different Settings.

However, we will guide you through both processes, so you can turn the feature off.

For some iOS users, the Headphone Safety feature can be turned off under Sounds and Haptics, follow these steps to check:

For some users, especially those running on iOS 15.1 or 15.2, the Headphone Notifications feature cannot be turned off when opening the Sounds & Haptics sections, but they rather get the number of notifications they’ve received in the past 6 months. 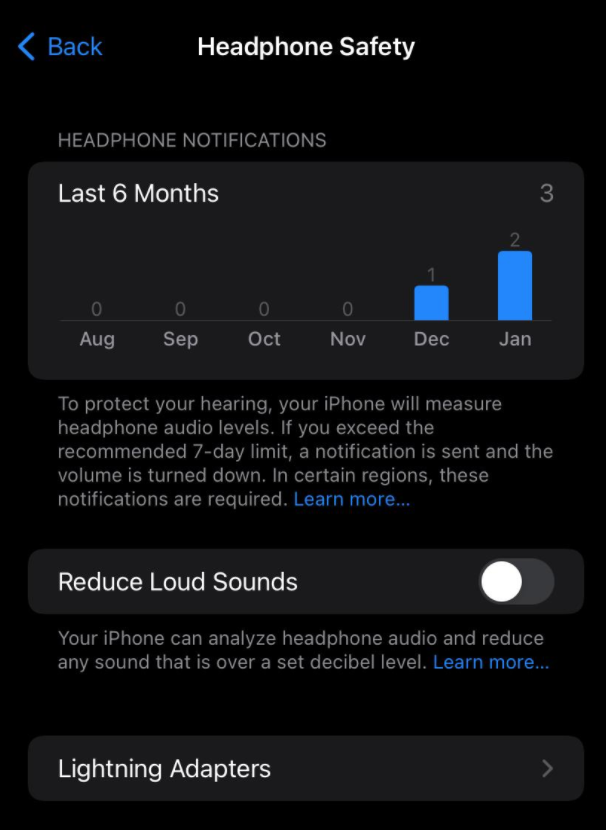 However, changes can be made, just from a different section in your phone, follow these steps: 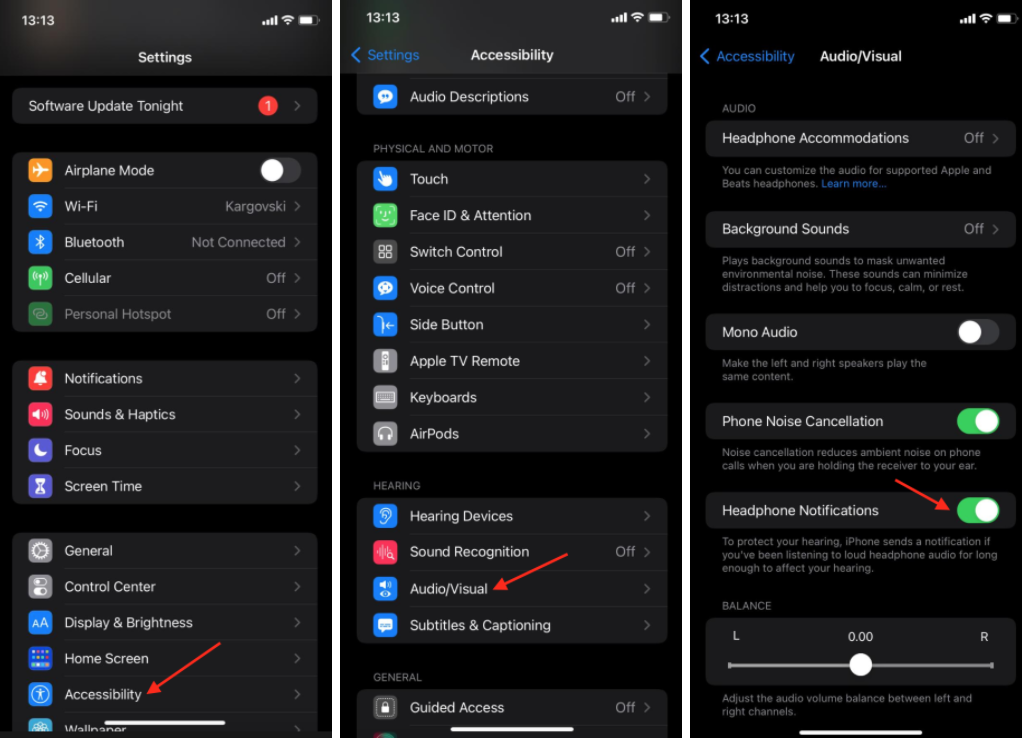 Another possible issue that you might experience as a result of overusing in-ear headphones, is build-up ear wax, which after some period of time will require a doctor’s visit, for sure. 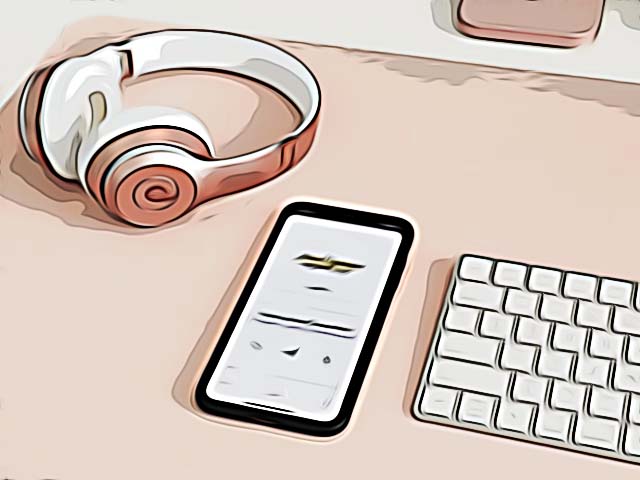