What Does a Grey Text Box Mean on Snapchat

A Gray box on Snapchat means:

Snapchat quickly became one of the most popular instant messaging apps among youngsters due to its groundbreaking feature, Stories.

Though Snapchat's five minutes of fame may have passed, many users still enjoy the app despite its stagnant popularity over the last few years.

But, despite having exciting features, some users still get confused over the Snapchat icons that appear in the messaging part of the app.

In this blog post, we will discuss the meaning of the gray box in the Snapchat app.

What does the grey box mean on Snapchat?

According to the Snapchat screen Icon guide, a gray box appears when a message (Snap) you have sent is pending or may have expired.

In addition, a grey box on Snapchat can also indicate that you have never talked to a specific person, the person has blocked you, or they haven’t accepted your friend request.

Snapchat has multiple other icons that show up once a Snap has been sent, so let’s look at the meaning of the other icons.

The box icons in the Snapchat app are categorized into two groups: Received icons and Viewed Icons.

Filled boxes are under the group of received icons.

Depending on the type of the Snap, whether it is with the audio or not, differently filled boxes indicate different things.

Unfiled boxes are in the viewed icons category.

What do the different colored arrows mean in Snapchat?

Despite having the same color, Snapchat's gray box and arrow have different meanings.

As we explained earlier, the gray box means that the message you have sent is pending or may have expired.

A gray arrow, on the other hand, means that someone hasn't accepted your friend request

What’s the golden heart in Snapchat?

Among the multiple Snapchat icons that indicate whether or not users' Snaps have been viewed or delivered, there are also multiple emojis that appear next to the usernames in this app.

An example is the yellow heart emoji, which indicates that you and that person send the most snaps to each other.

Snapchattters also use multiple abbreviations when they talk to each other, so make sure to read what Ft means on Snapchat and what is the meaning behind the lock on Snapchat.

Snapchat has been one of the most popular social media apps in the last decade.

The app has become popular due to the 24 hours stories users can send to each other.

In addition to the cool filters and effects, Snapchat also offers a variety of chat icons that inform users about different things.

Use this guide to understand what each of the icons means.

If you can see a gray box on Snapchat, but you are still friends with someone, it means that the message you have sent is either pending or expired.

How do you know if you've been blocked on Snapchat?

Try searching for their username, and if their profile doesn't show up, you may have been blocked.

Why won't my snaps send? 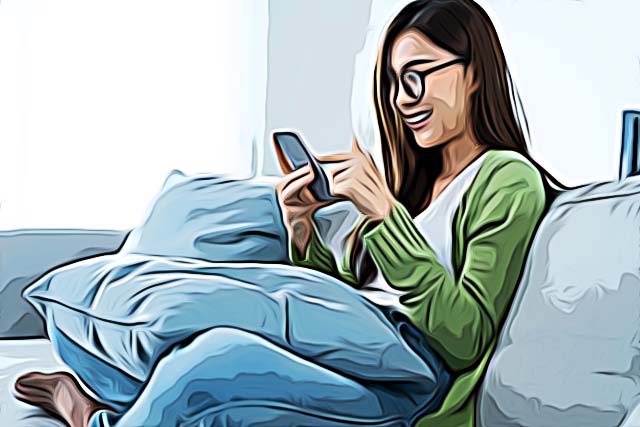