What Does Ft Mean on Snapchat

FT is an acronym for FaceTime

Social media platforms dominate almost every part of our lives, including how we talk.

Internet slang and abbreviations have become part of our everyday vocabulary, so knowing what they mean when we text and chat is imperative to having a good conversation.

A common abbreviation used among Snapchat users is FT, which stands for FaceTime.

When users say let's FT, they want to jump on a FaceTime video call with you.

There are a bunch of short-form words used among social media users every day, and we cover some of them in the article below.

Additionally, if you are unfamiliar with FaceTime and Snapchat's video chat features, we explain them as well.

What does FT mean in Snap?

As we explained before, FT stands for FaceTime, Apple's popular video chat app.

So, when a user says:

FaceTime is a great video chatting up, but it is only available for Apple users. Android users are not able to use this app, but they can use Snapchat's built-in feature for video chatting.

Does FT Mean Anything Else?

In addition to meaning FaceTime, in some cases, FT can have different meanings depending on the context and where the abbreviation is used.

What does FT Buddy mean on Snapchat?

FT buddies are people who FaceTime or video chat together.

Can You FaceTime on Snapchat?

Snapchat does not have an inbuilt feature that enables users to make Facetime calls.

iPhone users can, however, make video calls to their Snapchat buddies over FaceTime if they have their phone number, email address, or Apple ID.

If you are an iPhone user, you probably already know how to make video calls over FaceTime, but if you don't, here is the step-by-step process. 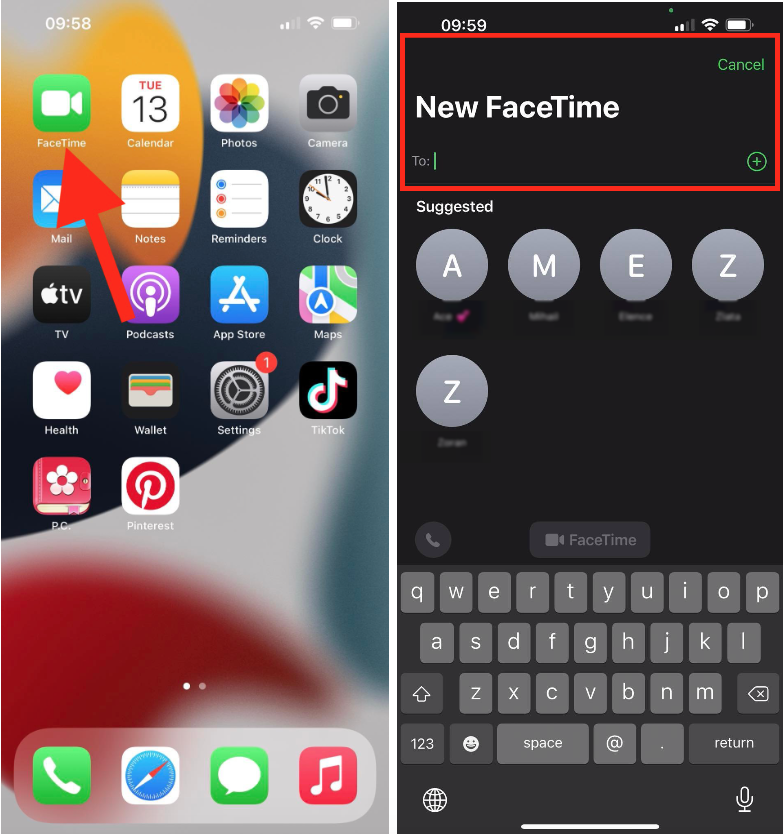 As FaceTime is an Apple app, it is only available to iPhone users, so Snapchat users will need to contact their Snapchat friends directly through Snapchat.

How to video call on Snapchat

A glossary of short-form words used on social media platforms

Keep in mind that one abbreviation may have more than one meaning. Here is a list of the most commonly used abbreviations on Snapchat.

Bonus: You might also find it interesting reading about How to Turn Off Typing Notifications on Snapchat, and How to Get Rid of Quick Add on Snapchat.

With the list we have created, you should be able to keep up with everyday communication on social media.

What does FT mean in a text?

Usually, FT means FaceTime, but depending on the context, it can also mean “Featuring”, “ Fort Trade,” or “ F*ck That”.

What does FT mean in front of a name?

FT in front of a name means featuring.

What does me ft you mean? 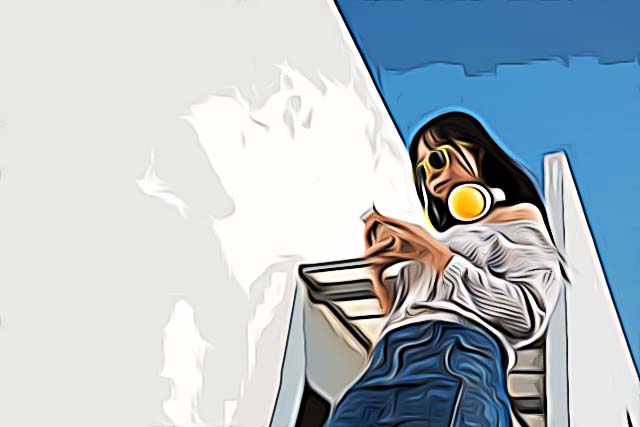