All About Snapchat Groups - The Ultimate Guide

Isn't it better to be able to text all your friends at once instead of individually, especially when you have a spicy story to share?

For me, personally, it's always better to share how my day went or what's troubling me in a group setting, since most people have different opinions, which always comes in handy. My best friends and I used to love Instagram and WhatsApp groups, but lately, we switched back to Snapchat, since it offers a more private way of communication.

Snapchat has different types of groups, such as public and private, so if you want to make new friends from all around the world, you can find some public, open groups you can join, where you can talk about your niche - anime, sports, makeup, etc., or even play the famous Snapchat games.

In this article, I'll cover everything you need to know about Snapchat groups - what they are, how many members you can add, how to create a group, and how to join one, so keep reading!

What are Snapchat group chats?

Snapchat group chats allow users to chat with multiple Snapchat users at once, share Snaps, and contact each other, even if they're not Snapchat friends.

A single Snapchat group chat can contain up to 100 users with one of the latest updates, which previously, was limited to 32 users.

On the other hand, big groups with that many users can easily get chaotic, so if you decide to add up to 100 users in a single Snapchat group, get ready to receive tons of notifications daily, or mute the group altogether.

Some of the most important features for group chats on the Snapchat app:

Note: Make sure only to add people you know to your Snapchat group, or friends of friends since there are many spam and fake accounts on the social media platform.

Related: How to Turn On Ghost Mode on Snapchat.

How to create a Snapchat group chat

The following steps are the same for Android and iOS users: 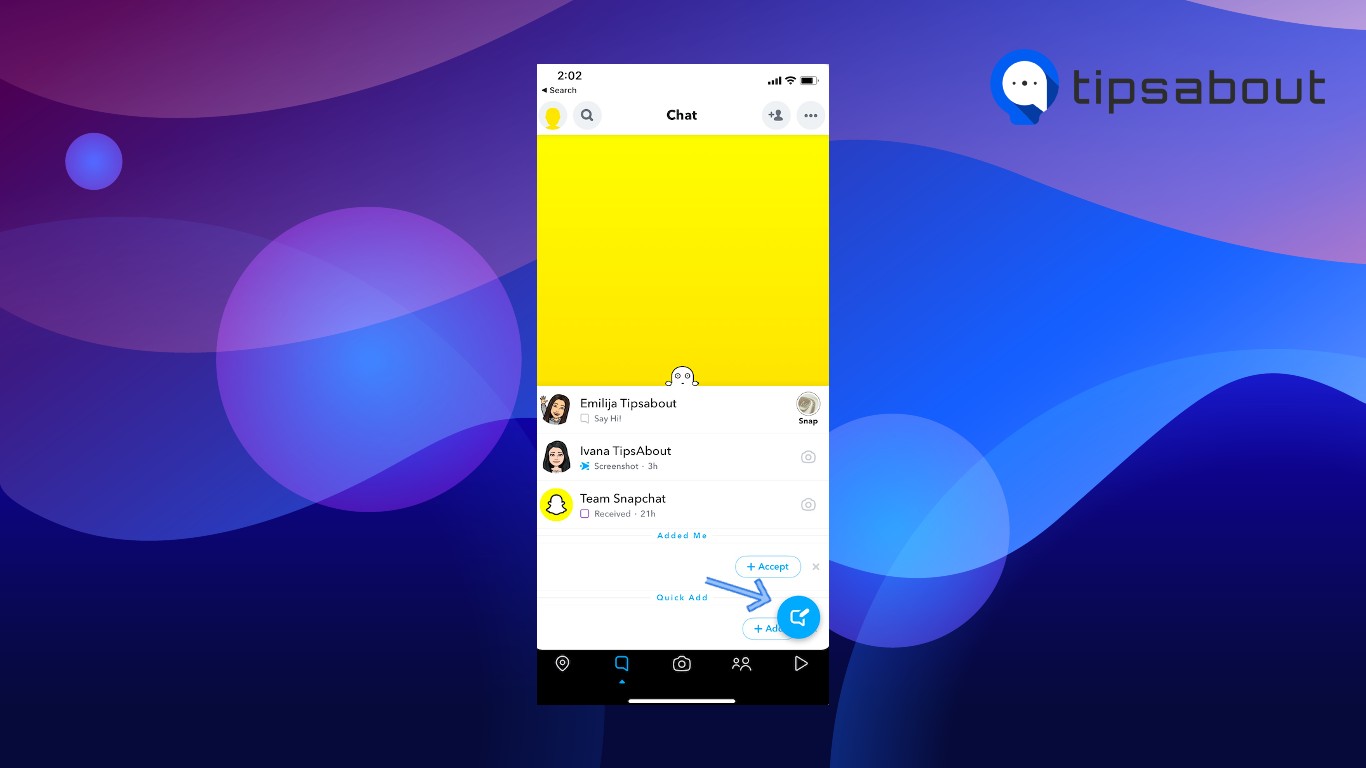 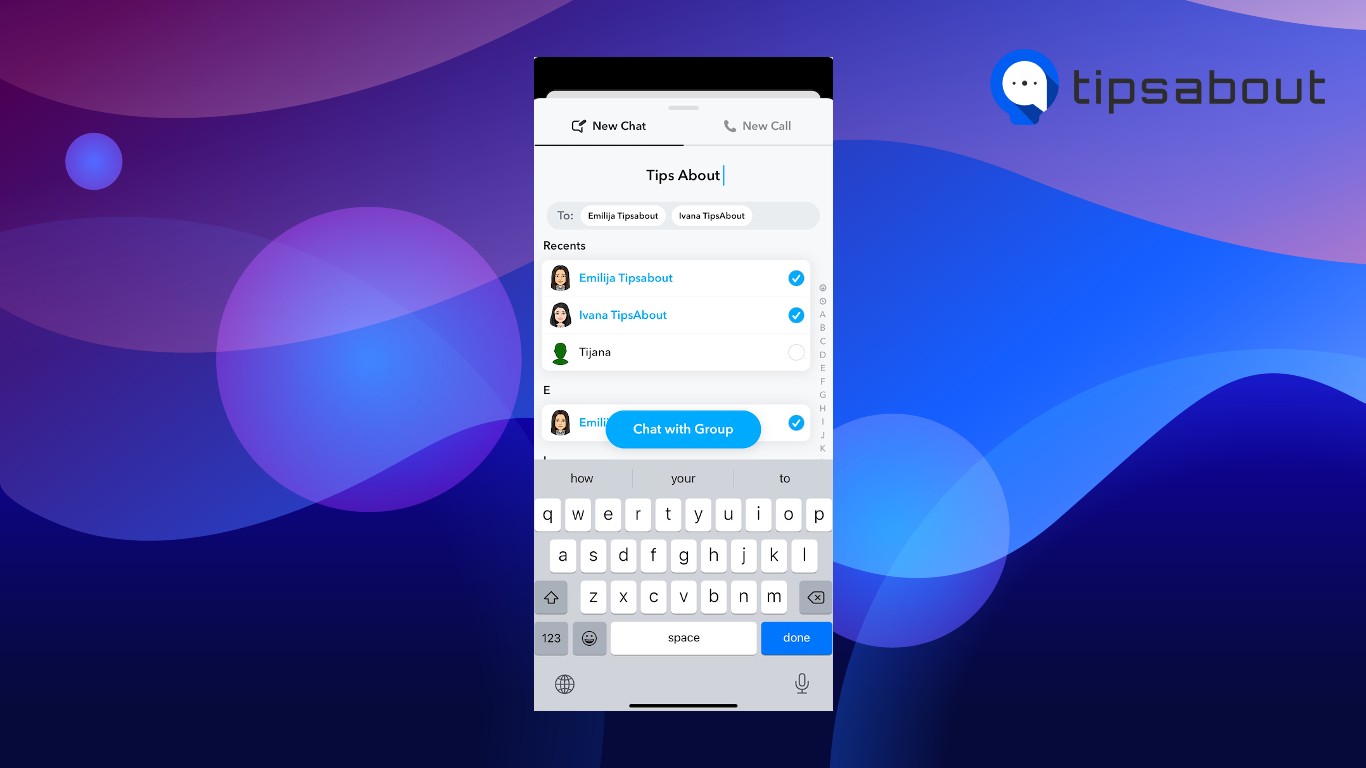 How to invite users via Group Link

Snapchat offers an additional method to expanding your groups - you can share the link, and other Snapchatters can invite their buddies, even if you, as a group creator, and them, are not friends. 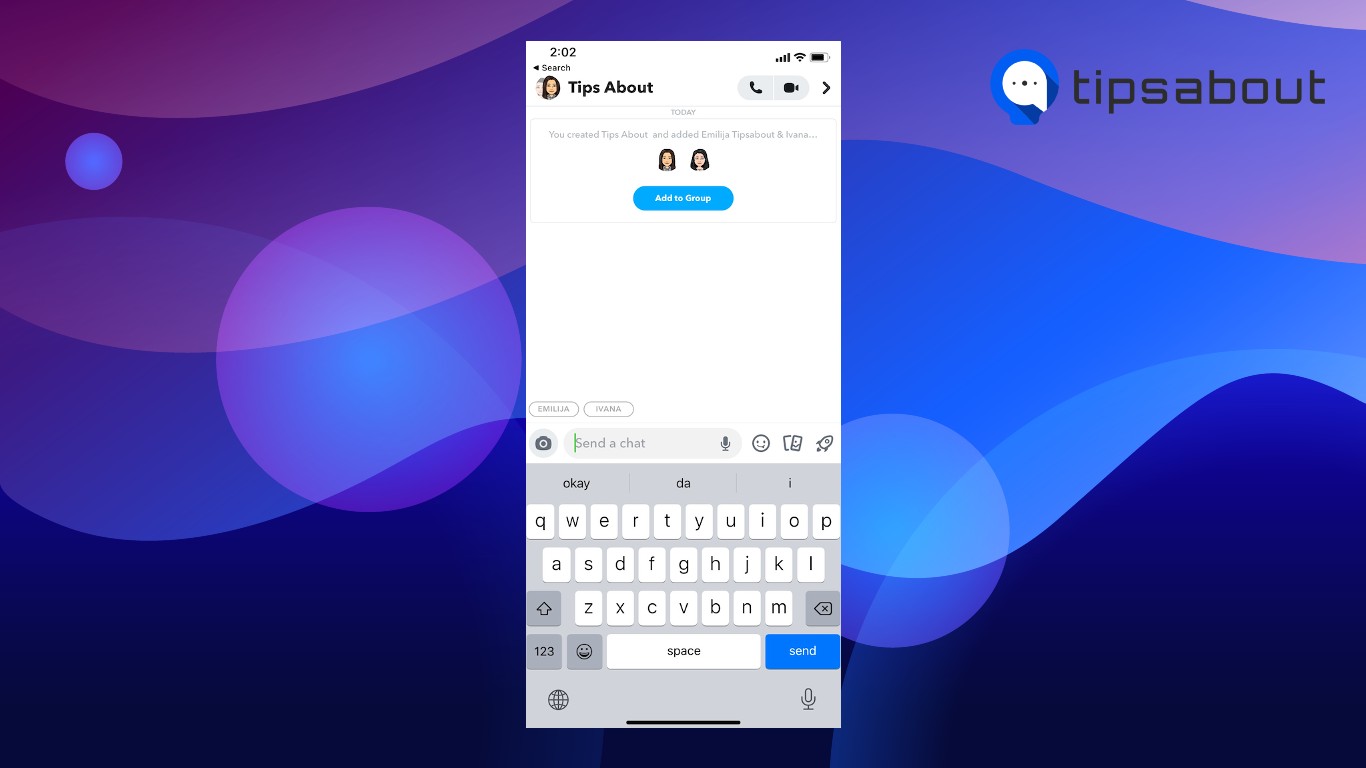 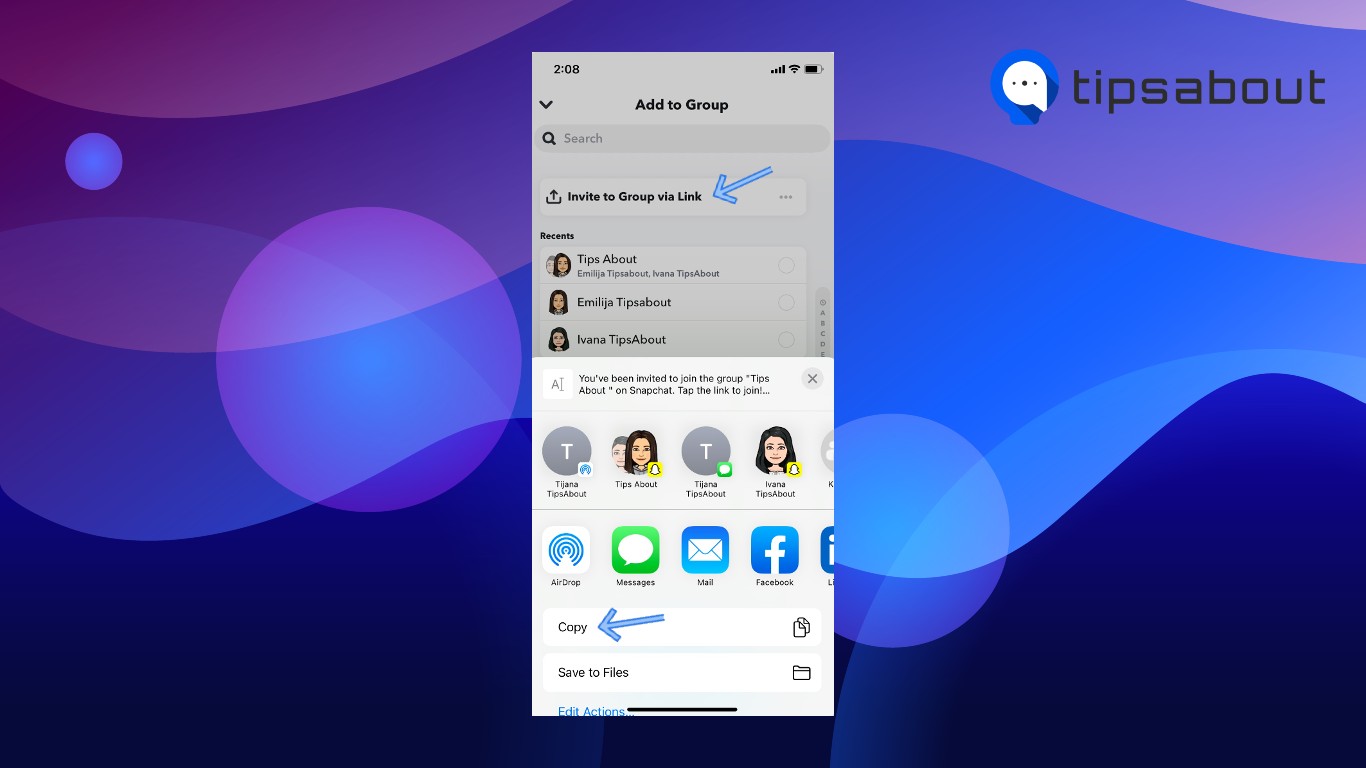 Can you remove someone from a Snapchat group?

Snapchat doesn't have a 'Remove User' button in Snapchat groups. The only way for someone to be removed from a Snap group is if they remove themselves.

Even though it requires a bit more work, this is the only plausible option. The only remaining workaround would be asking the user to remove themself from the Snapchat group.

Do people get notified when you leave a group chat?

No obvious notification will let all other users know you have left the chat. However, if someone goes through the members list of the group, they will see that your name is missing.

Another evident sign of a user leaving a Snapchat group is that all their messages sent in the group will disappear. So, if a user leaves the group mid-conversation, it would be quite hard not to notice they left.

Snapchat groups are the best way to stay in touch with your friends, and share glimpses of your everyday life with your closest buddies!

How do you know if someone added you to a Snapchat Group?

No notifications are sent out when someone adds you to a Snapchat group. The only way to see you've been added to a group is to open the chat section.

How to leave a Snapchat group?

Open the Snapchat app > Tap and open the group > Tap on the name of the group at the top of the screen > Tap on the three horizontal dots in the upper-right corner > Tap on 'Leave Group'.

What happens when you leave a Snapchat Group? 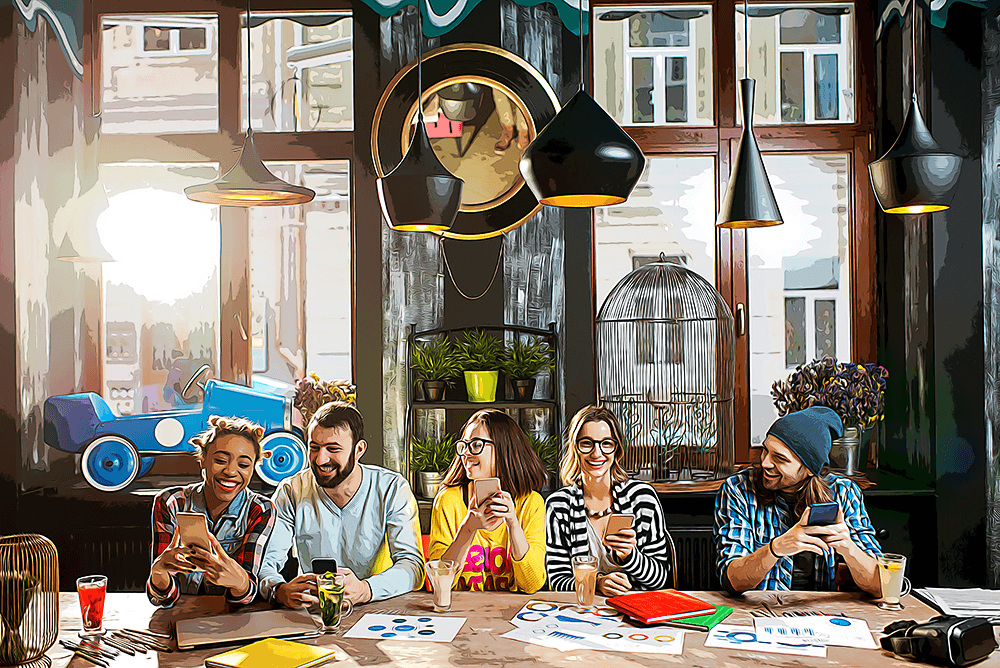