How to Tell if Someone Blocked You on WhatsApp

In case you ever got suspicious about someone blocking you on WhatsApp, but you had no method of checking and being sure, we can help out.

A lot of social media platforms will give you not-so-subtle hints when you’ve been blocked by a user, such as Messenger. After being blocked by a user you’ve talked to previously, once you’ve opened the chat, a message will pop up saying ‘You can’t reply to this conversation’. Instagram - shows the user as ‘Instagrammer’, giving you a hint that the user has either blocked you or has deactivated/deleted their profile. But, what about WhatsApp?

Can I tell if someone blocked me on WhatsApp?

Since WhatsApp is one of the leading messenger apps on the market, one of WhatsApp’s features is blocking a contact. Now, the question remains, can you tell when you’ve been blocked?

The app does not send out any type of notifications to the blocked users, but there are some indicators that might make it obvious you’ve been blocked.

The usual signs WhatsApp gives to the users about the delivery of the message are - two checkmarks mean message delivered (the user received it), one checkmark means the message has been sent from your side, but not received from the other side. If you’ve been blocked, the app will never show a second checkmark, so you can try to send a message.

It is understandable why there are no clear indicators about someone having you blocked, all this is in order to protect the users. If none of the above-mentioned methods did not work out for you, you can always try the old-fashioned way - asking the user directly. 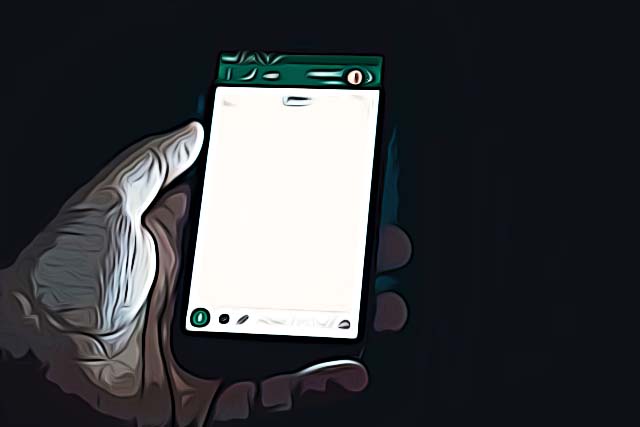