How to Fix: Apple Pay Services Are Currently Unavailable

In the last couple of years, especially due to the pandemic, nearly everyone switched to e-payments. Hence, Apple started developing its e-payment systems more and more. Which ultimately led to the Apple Pay feature being one of the best ones available.

Currently, the Apple Pay feature is available across all iOS devices, the Apple Watch included.

Your digital wallet is connected to Apple Pay, which means you might not need to bring a wallet ever again. Cool, right?

Unfortunately, though, several users reported issues with the Apple Pay feature since updating to the latest version of iOS, where a prompt ‘Apple Pay services are currently unavailable’ shows up constantly.

We understand that being unable to use the feature, and constantly seeing the same notification can get annoying, so we did some research to learn how to fix it.

Why is Apple Pay unavailable?

Reportedly, most users received the ‘Apple Pay services are currently unavailable’ prompt in one of these instances:

Unfortunately, it’s quite difficult to determine a single cause as to why you’re receiving the Apple Pay services unavailability prompt, but below, we listed the most common ones:

How do I fix the ‘Services Unavailable’ issue?

There are several methods you can try in order to get your Apple Pay to work again.

Issues like the ‘Services Unavailable’ one, are not always due to some major server crashes. At times, it’s simply a glitch with your iPhone (or iPad, Apple Watch), and all you need to do is restart the device, and give it another shot.

Soft resets often help get rid of some temporary glitches, and, unsurprisingly, fix the issue. 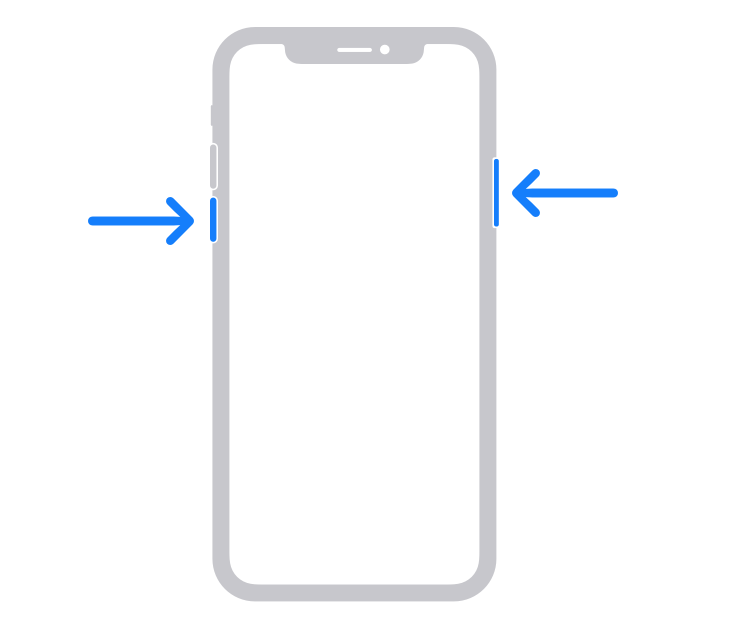 Method 2: Connecting to a different network

As we mentioned, Apple Pay can be blocked on some servers, such as workplace networks. However, connecting to either a different network or simply turning on your Cellular Data, could ultimately fix the problem.

Method 3: Changing the Regional Settings on the iPhone

As we mentioned, not every region supports Apple Pay. Additionally, if the iPhone was configured in a region where Apple Pay is not available yet, this might be causing you to have some issues.

However, changing the regional settings on your iPhone can help to get rid of this issue, especially if you’re in a region where Apple Pay is supported.

Hopefully, the methods we mentioned in the article above helped you to get rid of the issue you experienced with the Apple Pay feature.

If not, please consider contacting Apple Support for further instructions. 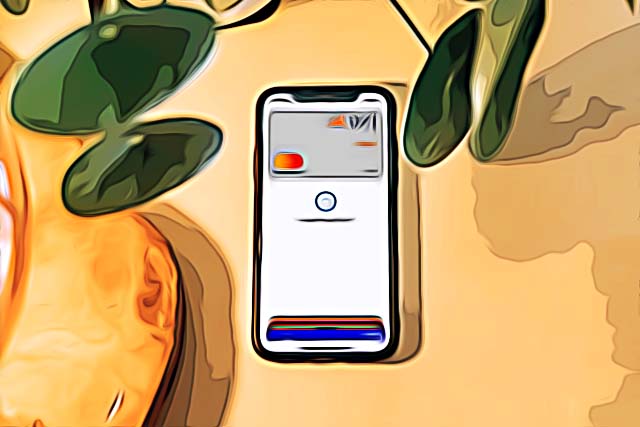