How To Unblock Someone On Messenger [2022]

Both Facebook and Facebook Messenger have features that enable users to block someone from viewing their profile and from sending them private messages.

The Facebook Messenger app offers this as a separate function, meaning that users won’t be able to receive messages from the user who is blocked. However, it’s important to note that users are still able to see and interact with each other’s Facebook profiles even after their messages have been blocked on the Messenger app.

On the contrary, a person who is blocked on Facebook is not able to see or interact with someone’s profile or send them messages.

So, if you have ever used this option on the Messenger app only, but have changed your mind and want to unblock someone, you can do it from any device, and here is how.

Check out also how to unignore someone on Messenger and what's the difference between blocking and ignoring on Messenger.

If the account is blocked from Facebook, you will need to click on the “Unblock on Facebook” option. You will see both the 'Unblock Messages and Calls' and 'Unblock on Facebook' options once you follow the steps above. If you want to continue the interaction with the profile you've unblocked, you will have to add them again to your profile list. The messages and calls will remain blocked, so you will have to go back and unblock the profile using the steps above. This rule applies to everyone regardless of the device and software.

How to unblock messages and calls from Android 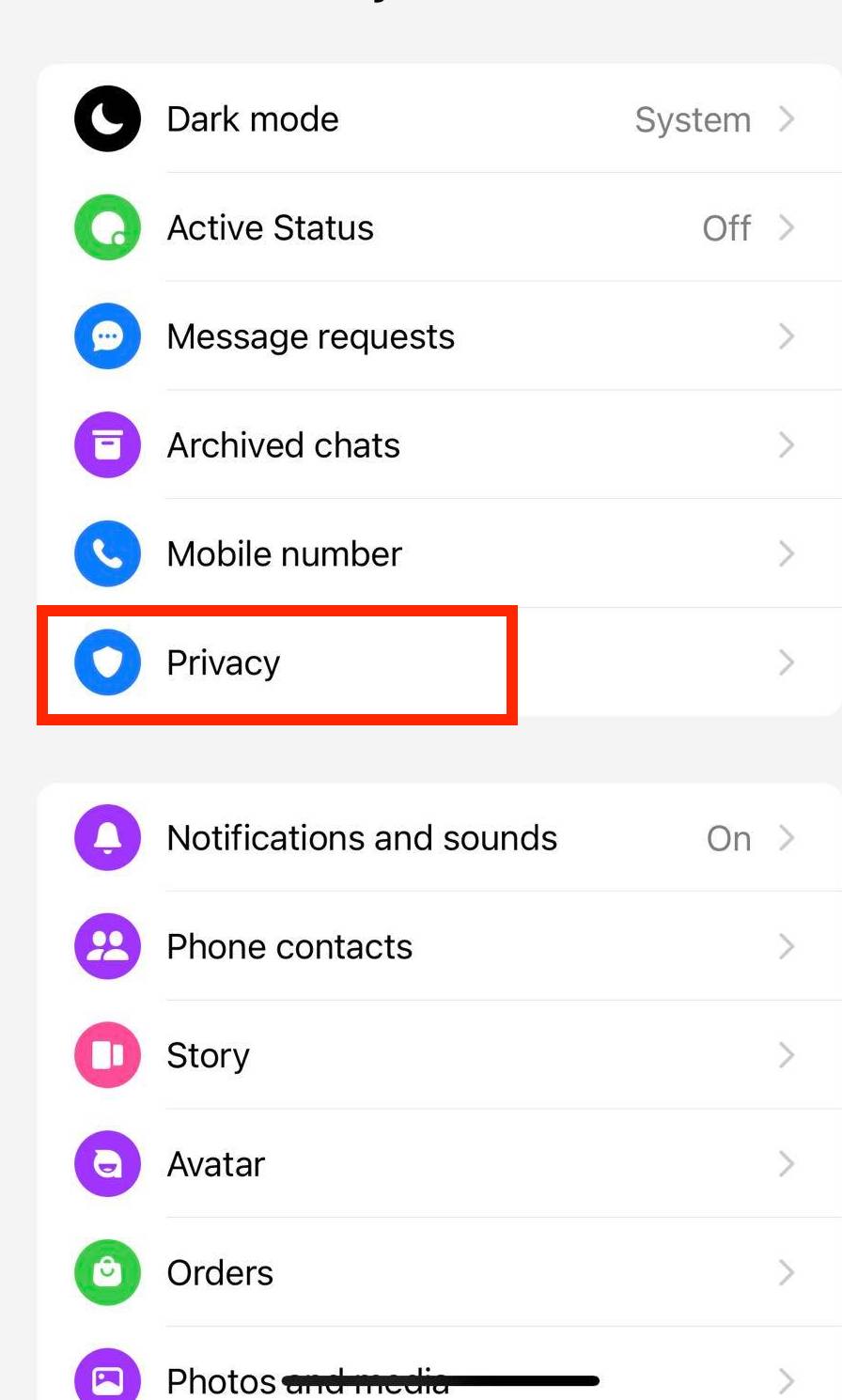 How to unblock messages and calls from web browsers? 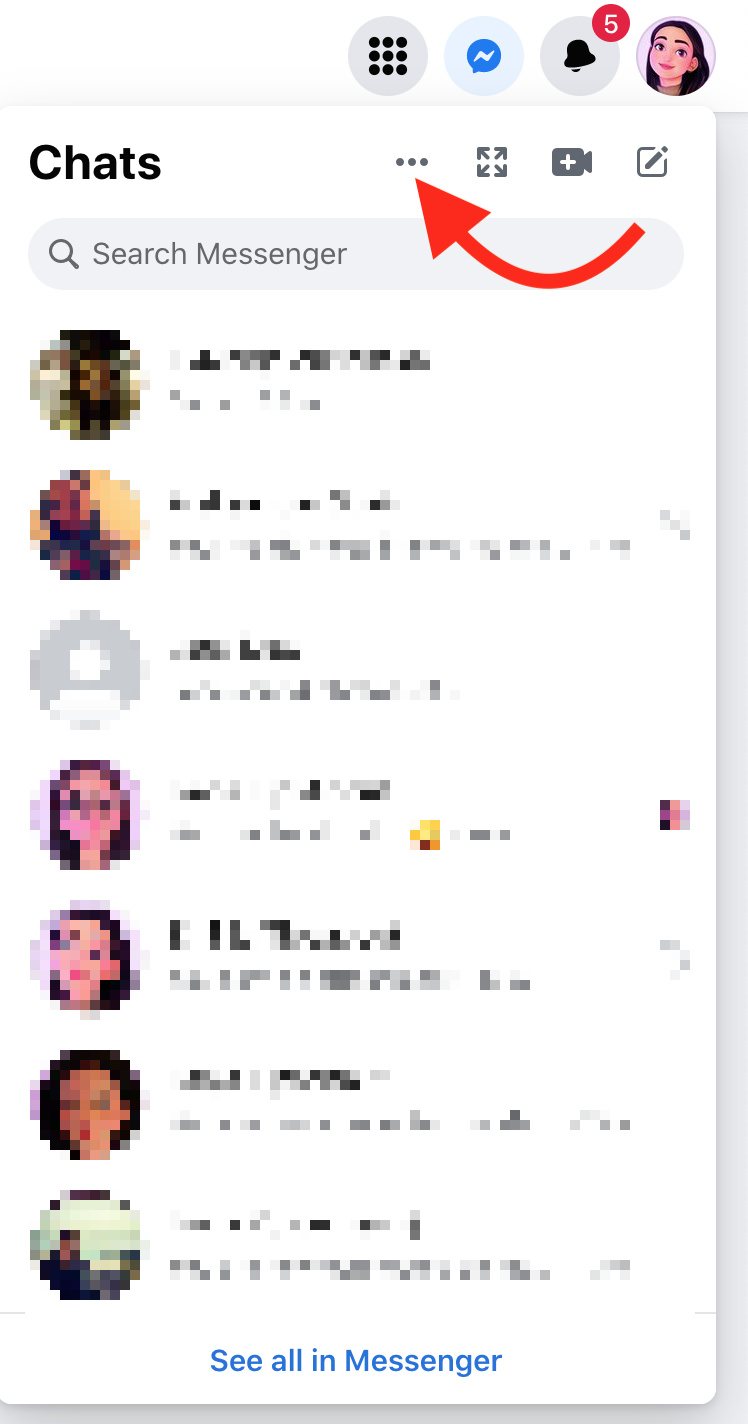 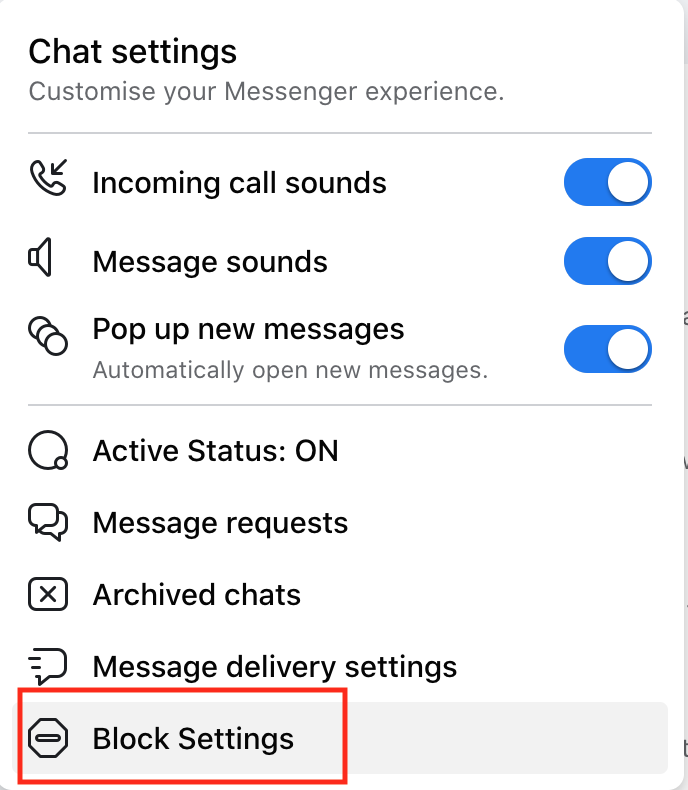 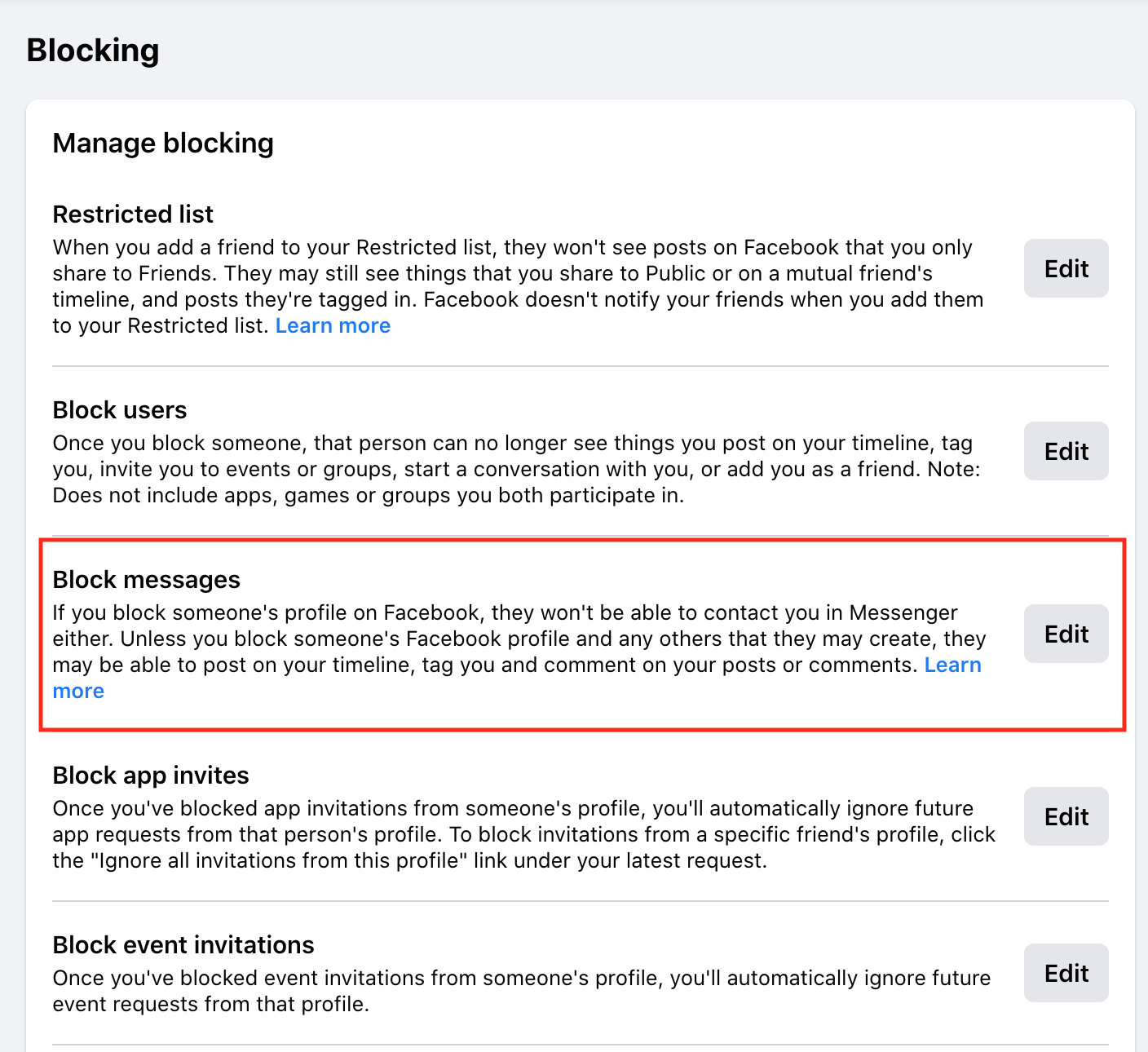 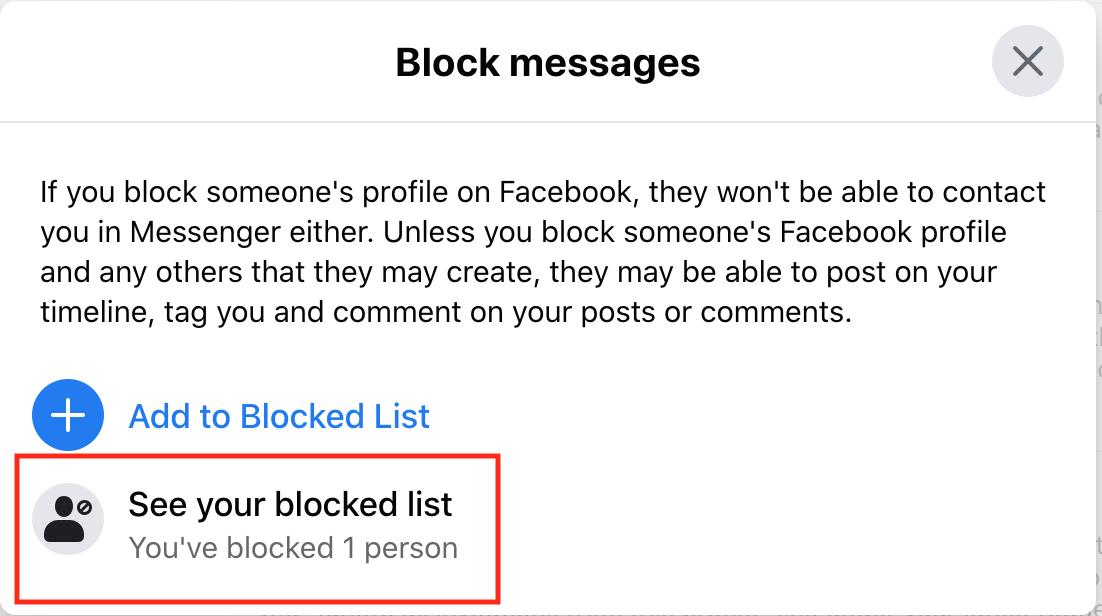 There is also another way to unblock someone from a web browser:

Do my messages reappear after I unblock someone?

Note that blocking someone on messenger will prevent them from sending you messages.

Your chat history will still remain but communication between both Facebook users won’t be possible. If you don’t want the chat to remain visible you can always delete it manually

Once you unblock someone on Facebook the ability to communicate with that person on Messenger will be restored. 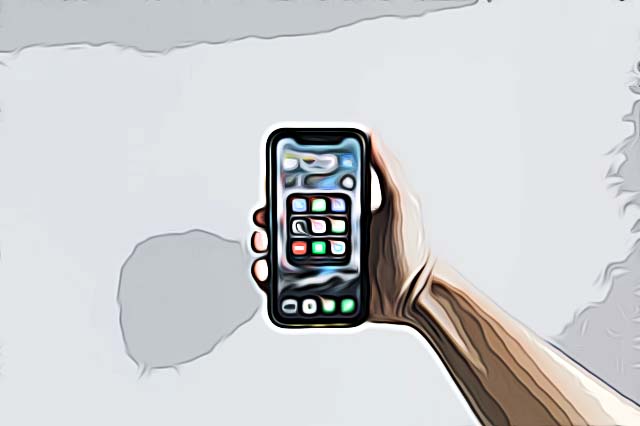