How to Set Offline Screen on Twitch

Popular gaming platform Twitch is great not just for entertainment, but also because it offers many features for users to personalize their channels the way they want.

One of those features is being able to add an offline screen to the Twitch channel, which is can be quite helpful to keep in touch with the community one builds and also to grow their audience when they are not live.

In addition, you probably want to make sure that your channel looks presentable when you are offline, which will increase your channel’s overall professional look and the chances of people subscribing to you.

We are here to help you with that, and in this article, we’ll share how you can change the Twitch offline screen.

Also read: How to delete comments on Twitch as a mod?

What is the recommended size for an offline screen on Twitch? 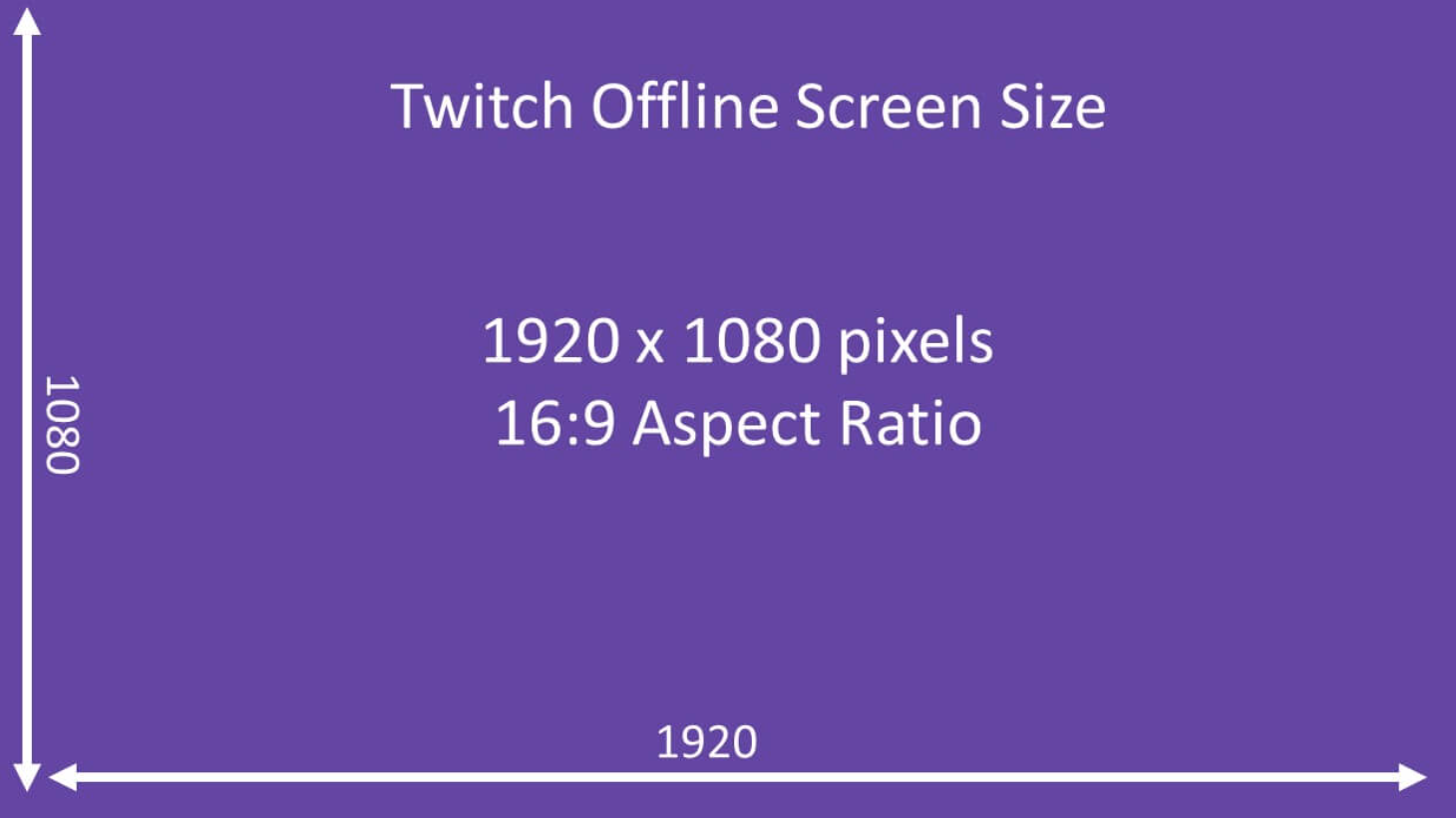 Also important, you should keep your banner under 10MB as the max limit Twitch allows.

Why should you add an offline screen to your Twitch channel?

Usually, Twitch users consider adding an offline screen on their Twitch channel because it makes them stand out from the other streamer’s channels. Also, it is believed that streamers who don’t use an offline screen might be viewed as not that “serious” streamers by their audience.

The photo down below serves as an example to show you what a Twitch channel looks like when they don’t have an offline screen - a plain black background that is not that appealing to look at. 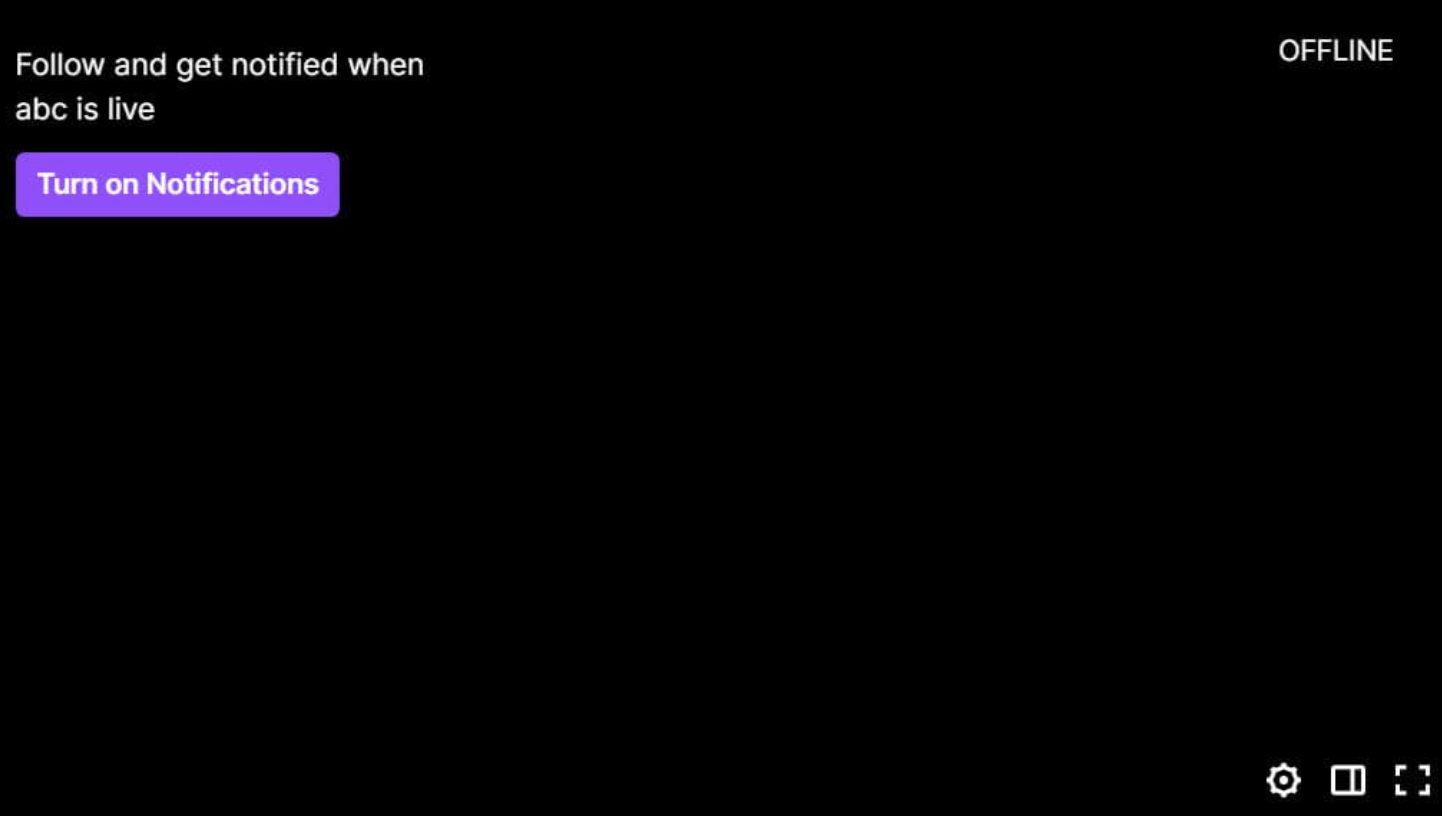 While on the contrary, there is also another example of an offline screen from a Twitch channel. 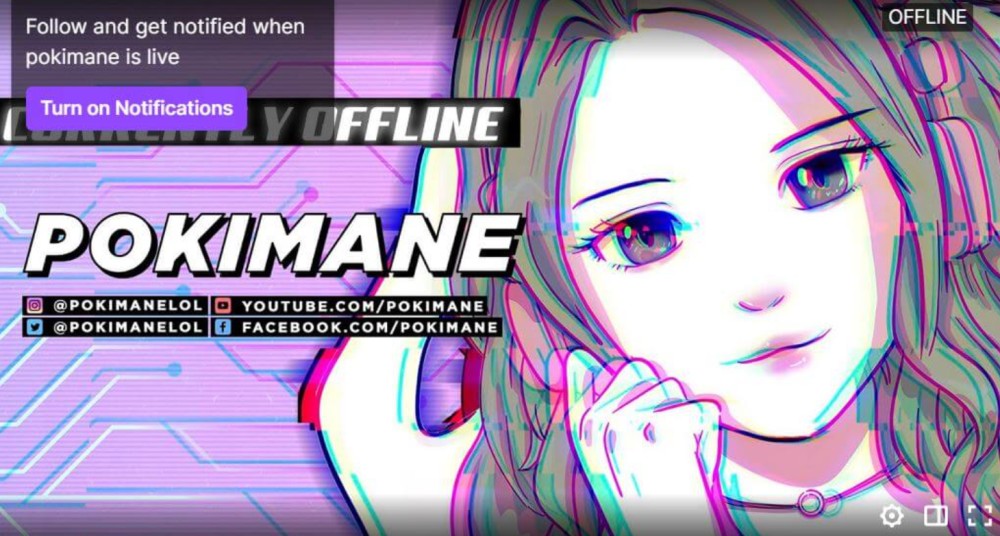 How to set the offline screen on Twitch

Alternatively, you can click on Upload a photo and select the banner through your file explorer.

Wait for a couple of moments till your new offline screen appears on your channel. It might even take longer till it shows up.

In case you don’t know how to create a Twitch offline banner, you can follow the steps mentioned below:

After you are done customizing it, click on download to save it as Retina JPG 2x size.

What to do if your Twitch offline banner is not showing after the upload?

If you are still not able to see your banner image after some time, consider the following tips:

You also might be interested in other things on Twitch, for example how to check your watch time there, or how to get channel points on this platform.

In addition, we can also show you how to check who unfollowed you on Twitch and how you can delete clips on Twitch.