How to Play Games on Netflix?

Yes, you read that correctly.

As of just recently, Netflix app users can now play video games within the app using their Android and iOS devices.

In Netflix's latest announcement, Android and iOS users are able to access the option to play video games once their accounts are set up.

If you still can't see the dedicated games row, that's because the company is rolling out the feature slowly, so it might still not be available for you.

Additionally, users don't need to pay in order to play the video games; there are no ads and no hidden costs.

In order to be able to play games on Netflix, you need:

What do we know so far about Netflix games?

As for now, there are five Netflix games available:

Even if the games tab is not yet available on most Netflix accounts, users can still download and play the games. The games are available through the App Store and Google Play Store.

Just make sure you have the latest version of the software installed on your iOS or Android phone before downloading the games.

An interesting characteristic is that the games are available in all the world languages Netflix has for its movies and TV Shows.

Yes, everyone on your account can play the games. Netflix will notify you if you have hit the dice limit.

These games are not available for kids' profiles. Additionally, parents can set up a pin for their accounts that will be required in order for someone to play the game.

Just like some of the shows on Netflix, some of the games don't require an Internet connection to be played. So, if you are staying somewhere with no stable wi-fi, these games can keep you entertained.

Do you like reading helpful tips and tricks about other streaming platforms and apps? Read more how-to guides about Amazon Prime, HBO, Disney Plus, Youtube, and more. 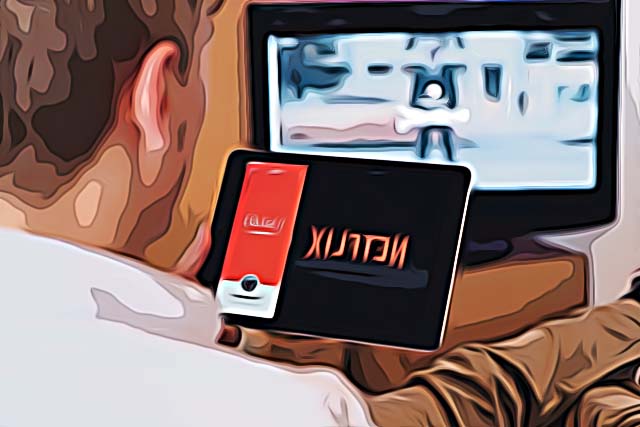