How to Know If Someone Blocked You on Discord

You might be wondering why you no longer can reach someone on Discord?

One of the reasons might be that the specific individual has blocked you.

It’s never a pleasant surprise to be blocked by someone on any app, however, conflicts happen and people sometimes express their disappointment and anger by pressing the block button.

However, many applications, including Discord, don't make it obvious for users to see if they've been blocked.

The only thing users can do is make assumptions as to whether they are blocked or not.

Thus, in this post, we will go over several methods for identifying whether you are being blocked on Discord.

Try sending them a message

The easiest way to check if you have been blocked by someone is by sending them a message.

If you are able to send them a private message that means that you are not blocked.

However, if you encounter an error message from the Clyde bot then, you might have been blocked.

You will see a message from the bot saying your message could not be delivered because of one of these reasons:

Additionally, you can check your friend's list and see if the person is still there. If it is not, this also might indicate that you have been blocked. 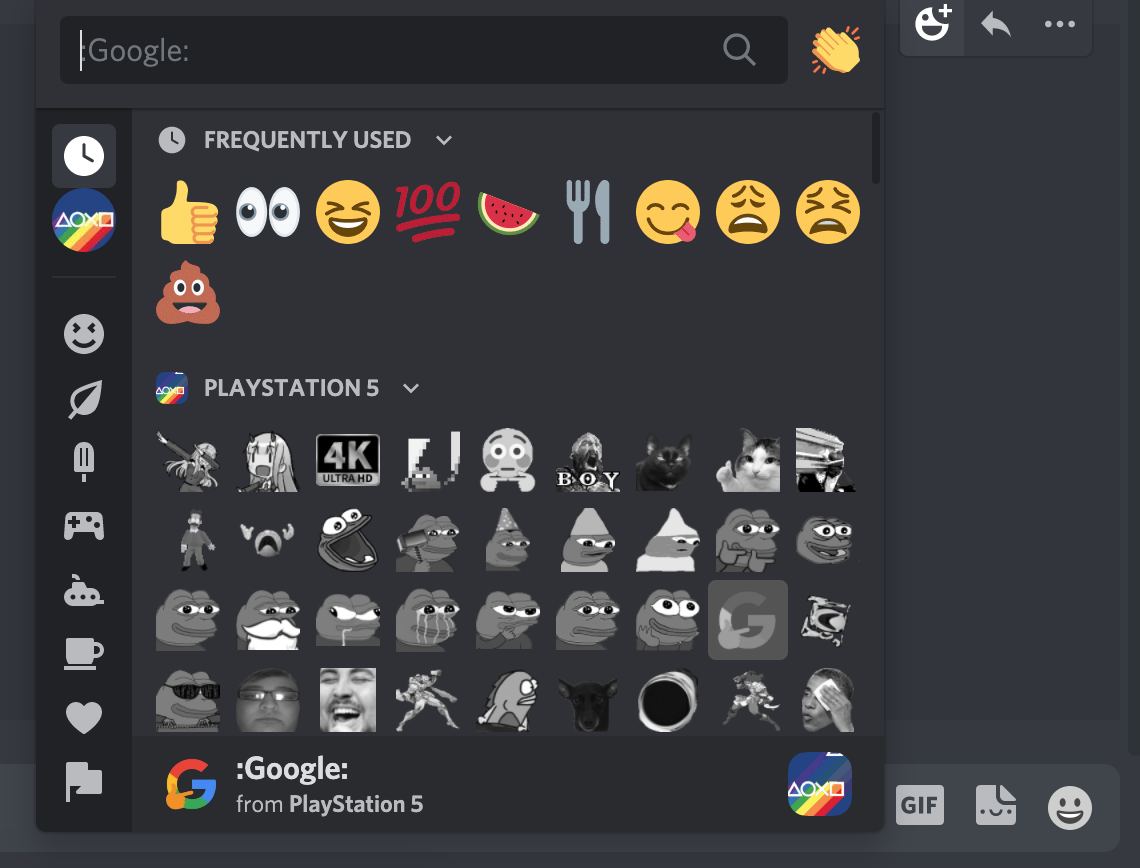 In case you are not comfortable with trying to send someone a message you can try to add a reaction to the messages of the person you assume might have blocked you.

You can try this on a server that you both share.

In case you are able to react to someone's message, there is good news for you. You are not blocked.

However, if you are not able to react to the messages this might be a sign that you have been blocked.

When you are blocked and when you use the web version of Discord you might notice a slight vibration on your screen when you try to react to the messages from the person who has blocked you.

If you are using the mobile app to react to a message you will receive a Reaction blocked error message.

Try sending them a friend request

You can also try sending someone a friend request to see if someone has blocked you.

Here is how you can do that:

How can you block someone on Discord?

In case you are the one who wants to block someone on Discord, then all you have to do is right-click on the persons’ name and select Block.

On the confirmation window that shows up click on Block again.

Discord also offers the option to ban users who are spamming or being offensive. But sometimes it happens that a wrong user gets banned. Read our step-by-step guide on how to unban users on Discord.

Additionally, learn how to turn off notifications on Discord by muting a channel or server.

What can I do when someone blocks me on Discord?

There is not much you can do when someone has blocked you on Discord except to respect their decision.
Users block each other for multiple reasons, but if you are not sure why someone would restrict your messages you can create a new account and try to message them that way.

When a user is blocked, does Discord notify them?

No, Discord does not send notifications to users who are blocked by someone. Most apps try to protect their users by offering them privacy when it comes to blocking other users.

Unless you try to find out by using the steps we mentioned before, there is no other way to see if someone has blocked you. 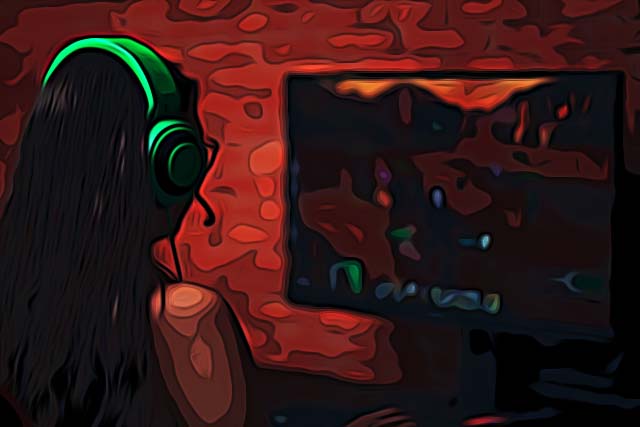