How to Unban Someone on Discord

Server moderators on Discord have the authority to ban users who are spamming or being offensive.

We are all aware that virtual spaces - such as Discord servers, tend to be an easy target for cyber-bullies, therefore having a user or two to keep the ‘law and order’ in spaces such as these is a necessity.

However, it often happens that a wrong user gets banned, or all other users agree on bringing the banned user back to the server.

From there we have the main question - after you ban someone on Discord, can you revoke the ban?

Luckily, yes, you can. We created a step-by-step guide to help you unban users on Discord, and we’ll walk you through the process.

Additionally, if you’re unbanning someone, and you want to ban them again - you can. The bans on Discord are IP bans, and not profile bans, therefore, banned users are banned permanently, unless you decide otherwise.

How can I unban a user on Discord?

Unbanning a user is not complicated at all, however, it is recommended that you use a computer or the website version of Discord.

To unban a user on Discord from the Desktop/Web version, follow these steps:

Note: Bear in mind that not all users can unban other users. In order to be able to do so, you need to have the role of a ‘moderator’ of the server or channel.

If you don't want to ban a user, you can always log out of Discord or mute notifications.

To unban a user on Discord from your phone - both Android and iPhone, follow these steps:

Is it possible to revoke a permanent ban?

The only permanent ban on Discord, is being banned by Discord, and not from a server moderator. In case you’re banned by the app itself, this ban will be permanent, and it can’t be revoked.
All other bans - on channels and servers, can be revoked. As we previously mentioned, revoking bans can only be done by moderators.

How will I know I’ve been banned on Discord?

After getting banned, if you try to enter a server, you will receive a notification saying ‘The Link has Expired’.
You will not receive a direct notification about getting banned from a server, and you won’t be able to create another account, since the ban is based on the IP address, not the username.
The best method to get yourself unbanned is texting the moderator and apologizing for what got you banned. However, if the moderator also blocked you as a user, unfortunately, you won’t be able to get in touch with them.

How do I place an appeal?

If you feel like you’ve been wrongfully banned from a Discord server, you can always place an appeal to Discord.
Open Discord’s ‘Help’ center, click on ‘Trust and Safety’. Click on ‘Appeal an action Trust & Safety took on my account’ when you’re asked to select a ‘Report Type’.
Once you’re finished, click on ‘Submit’. 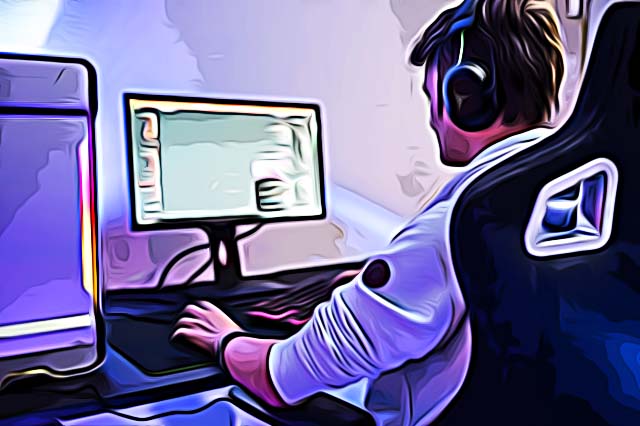