Ever since 2015, when Apple introduced ‘Live Photos’ alongside the iPhone 6S series, an enormous breakthrough happened in the photo-taking industry.

First things first, ‘Live Photos’ is a feature within iPhones, which upon taking a photo, it films 1.5 seconds before and after the photo is taken. ‘Live Photos’ have audio sounds as well, and introducing this feature to Apple users truly helps in bringing back memories, energy, and general feelings of the moment the photo was taken.

It was expected, however, for all major social media platforms to allow users to share their live photos on social media as they have them in their Camera Roll.

Even though they took their time, Instagram was one of the first platforms to make it happen for Apple users - sharing their live photos on Instagram, without having to share them as still images.

How do I take live photos?

In order to start taking live photos on your Apple device, you’ll need to enable this feature in your iPhone Camera settings, but no worries, the process of activating is really simple.

As we mentioned, live photos can be considered more as videos, instead of still photos.

The photo frame of the live photo does not cease to exist however, you will have your photo as a still image as well.

To activate a live photo, i.e. make it move, and play sounds, tap and hold on the photo until the frames start changing, and you’ll see a 1.5 second video, instead of a classic photo.

Posting live photos on Instagram is not complicated, but using them has limited features.

You can share live photos on your stories, and change them as ‘Boomerang’ videos, which on Instagram last 1 second, meaning 0.5 second of your live photo will be cut out. 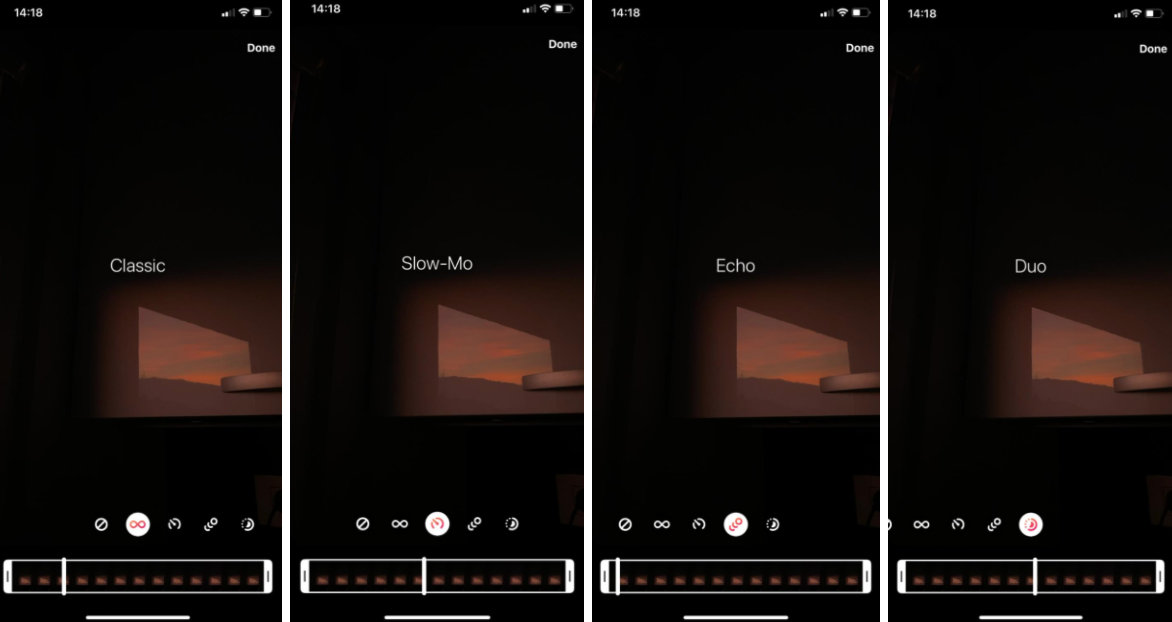 Only posting your live photo is not enough. Learn how to write killer Instagram captions that will drive more engagement.

Can I make GIFs out of live photos?

One of the best actions that can be taken from Live Photos is transforming them into GIFs.

However, to do this, you will need to download a third-party app, since Apple phones do not have a feature that is integrated into their software for you to do this.

We did some research, and one of the best apps available on the App Store is Lively, but the app is only available for iPhone and iPad users.

The app has editing features as well, you can crop, play backward, and auto-reverse your live photos.

After converting them to GIFs, you can share them through iMessages, Slack, Messenger, Tumblr, Twitter, Slack, and other platforms.

As we previously mentioned, Instagram currently does not have an option for you to share your live photo in the same way you see it in your Camera Roll.

The only workaround for this is uploading the photo to your story, saving it, and then sharing it as a regular Boomerang post.

The other way to share your Live Photos is by converting your live photo to a video (this can be done through your Camera Roll), and sharing it as a video.

Are Apple devices the only smartphones that have Live Photos?

If you’re a Samsung user, most of the steps and features we mentioned above will be available for you as well. 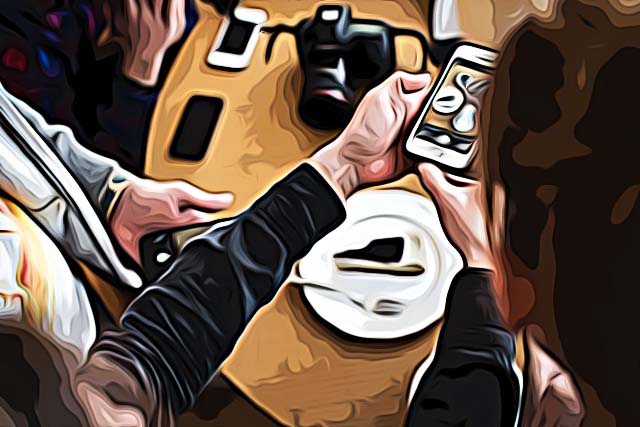