How to Delete Screenshot on Mac

A screenshot is a helpful feature that enables users to take a quick snap of their device’s screen whenever they need to keep important information that was displayed on their screens.

Screenshots are taken differently on different devices, and the location in which they are saved it’s not the same. So it's not uncommon for users to struggle with this feature, especially if they switch from one OS to another.

Screenshots may be a bit of a challenge for those who have switched from Windows to Mac.

Therefore, this article will explain everything about screenshots on Mac.

How to delete a screenshot on a Mac computer

The default location for screenshots on a Mac computer is the desktop.

Once users take a screenshot, the image is saved on their desktop named ‘Screenshot_date_time’. 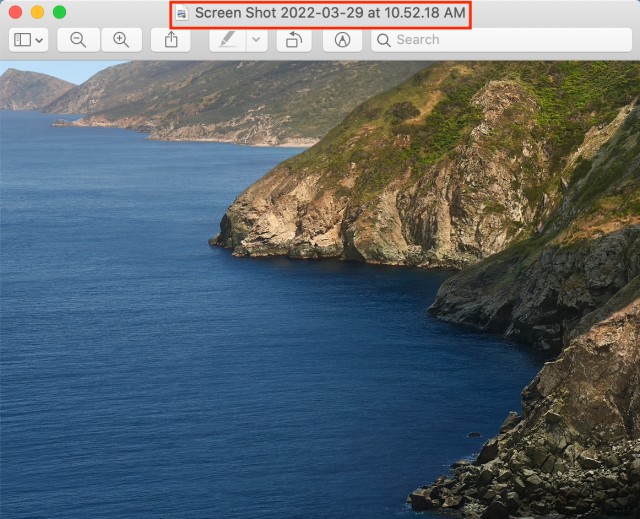 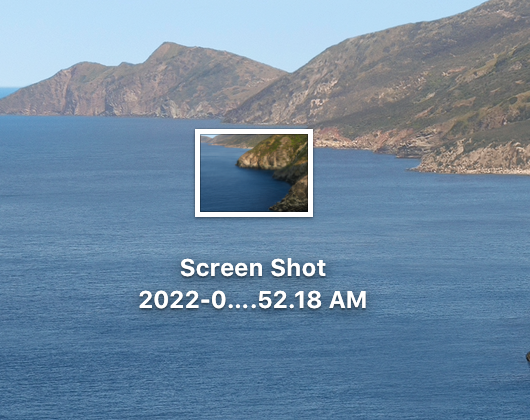 Where to find screenshots that are not saved on the Desktop?

If you do not see the screenshot, you will need to go to ‘System preferences’, click on ‘Keyboard’, ‘Shortcuts’, click on ‘Screenshots’, and check your key configurations. 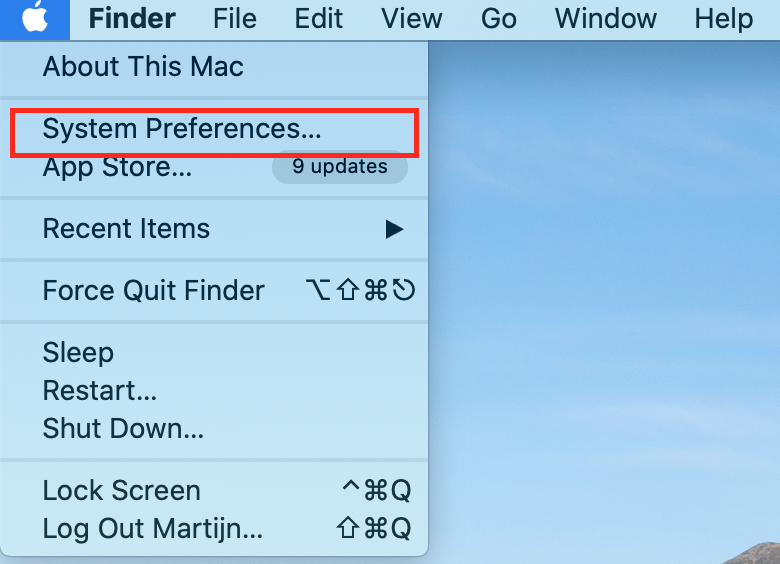 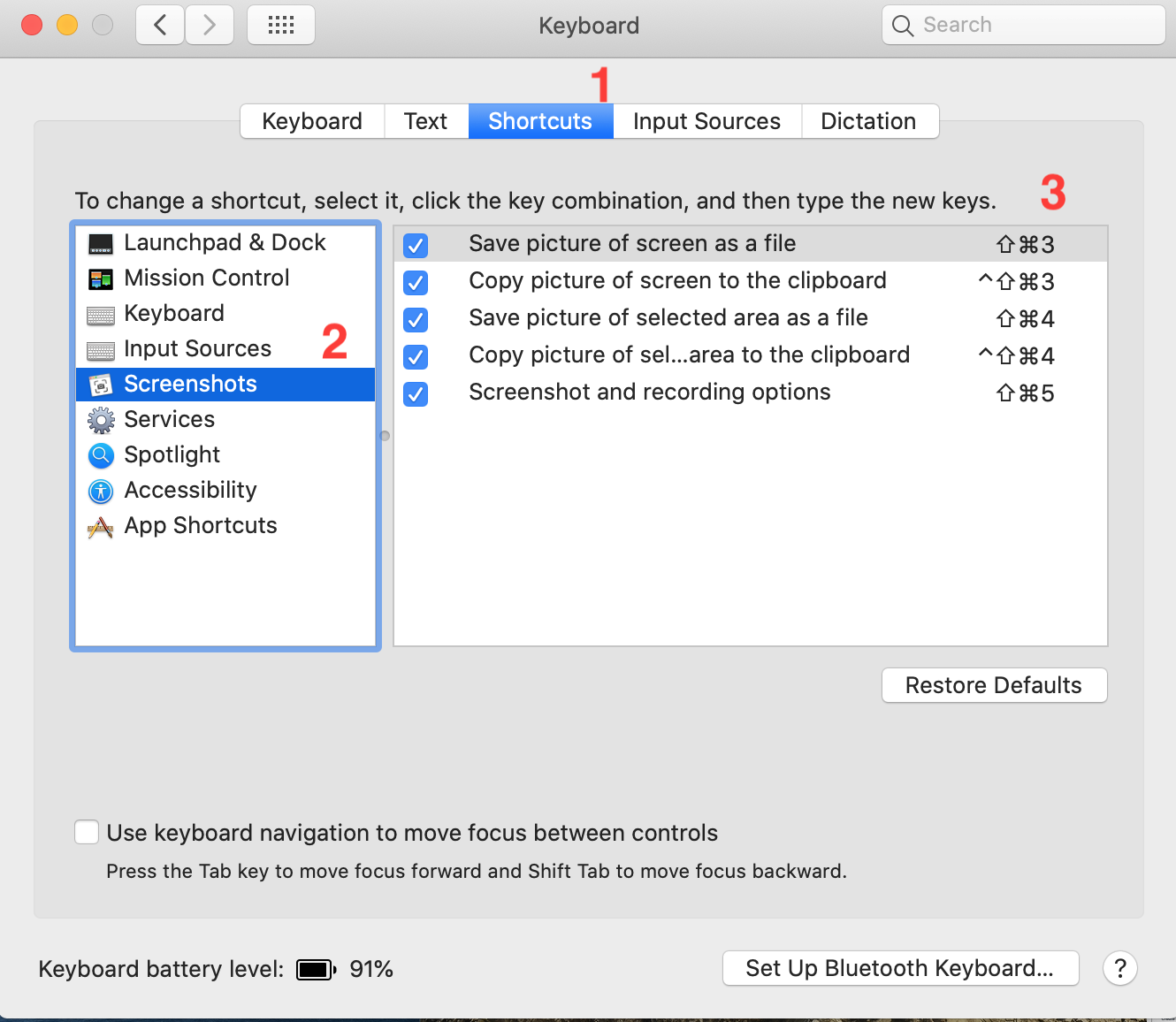 By checking all the boxes, the location of the screenshot files should be Desktop.

How to change where Mac screenshots are saved in Mojave 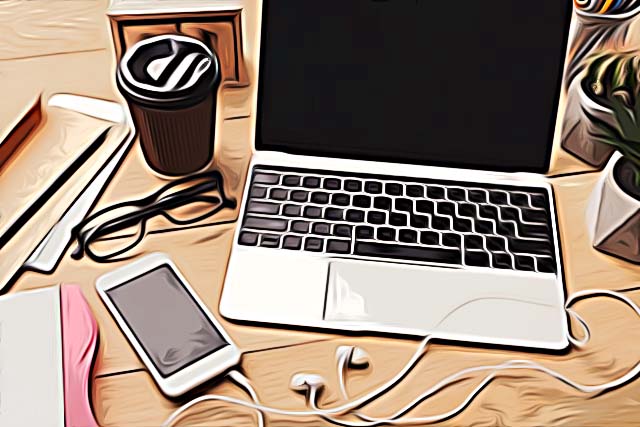