Slowly but surely, through the course of the years, Facebook has been taking many more roles than just being a social media platform.

The platform officially rolled out its newest addition earlier this year, Facebook Dating.

Facebook Dating is similar to what you’ve already seen in all other dating platforms. You will get connected to other users in your area, and hopefully a match will be made, and you’ll start dating. 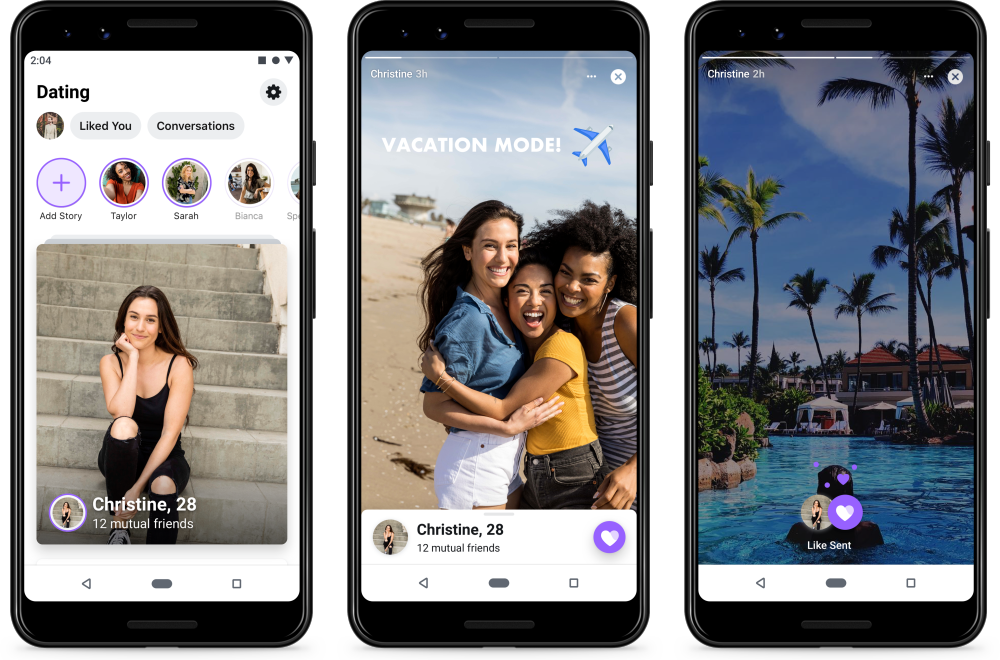 An important note, when you set up the Facebook Dating feature, it will not show up on your profile, and the conversations you have while using it will not be in the same place as all other conversations.

However, since every dating app’s main purpose should be deleting it after a while, it’s no wonder you want to delete Facebook Dating as well.

Regardless if you ‘found the one’, or simply want to stop using it - keep reading to find out how to delete Facebook Dating.

Since Facebook rolled out the feature, for some users it started showing up as a part of the action center in the lower part of the screen.

This might come across as inconvenient since it’s pointless to have it if you don’t plan on using it, or you clicked it by accident.

Luckily, the process of removing the ‘Dating’ button is not too complicated.

However, an important note, deleting the shortcut, does not remove your entire profile. For those users that already set up their dating profiles, you’ll need to take different steps.

Note: If you’re not sure you want to ‘Take a Break’ or ‘Delete Your Profile’, you can choose to mute the notifications coming from this feature, and get back to deleting later.

However, if you’re sure, proceed with the steps we mentioned above. Bear in mind however, you’ll need to confirm once again that you’re sure about deleting the profile (only in the dating section, not your entire Facebook), and you’ll be asked to list a reason why you’re deleting your profile.

After filling up those sections, your dating profile from Facebook will be permanently deleted. You can create a new dating profile using the same Facebook if you decide to give it another chance. 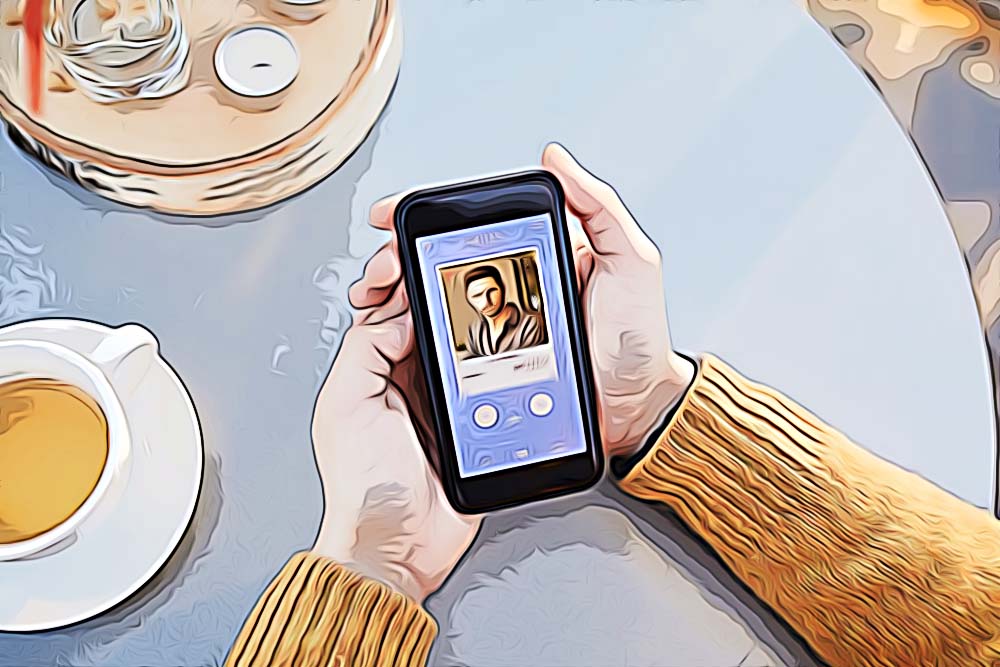