How To Fix Hulu Network Error

If you’re a long-term Hulu user, you surely ran into the ‘Hulu Network Error’ at some point.

Most often, when receiving an error on Hulu’s services, the error is labeled with a number beside it, which is used to indicate the root of the issue.

However, it’s rarely explained what has caused the error, and what you should do to fix it.

Since it’s not so simple to find the cause and resolve it yourself, we have a list of Hulu’s most common network errors, why they happen, and how to resolve them.

Check out the steps below!

When running into errors on Hulu, it’s most often due to a bad Internet connection, or just simple glitches with the device or the Hulu app.

In those instances, it’s best to do some of the following fixes:

If the error persists on your device after trying some of these methods, we have several more solutions.

As we mentioned, the error codes are used to indicate what is causing the issue you’re having. Codes 3 and 5 are quite similar. Error code 3 (also Error Code: 3(-996)) signalizes ‘Error playing this video’, while error code 5 signalizes ‘We’re having trouble loading this right now’.

To resolve this issue, try some of these solutions:

Note: According to user reports, even after restarting your device, you might still get the error. In this case, make sure to download an update for the Hulu app from the App Store. This should ultimately resolve the connection error on Hulu.

In addition, you can also try connecting the device to an ethernet cable, instead of wireless. This, too, can solve the network connection error message.

When the error code 400 pops up on Hulu’s servers, it’s usually due to an error with the account information.

Most often, this can be solved by reinstalling the app on the device you’re using, regardless of the device’s operating system - it could be either a mobile device or a streaming device.

In addition, you can remove the device where the error has popped out from the account. This can help to reestablish a stable connection.

You can try either of these solutions:

The error code 500 is most often an error with the servers. The error you’ll see will most often say ‘ There was an error on this page’.

This error is most commonly shown on Hulu’s website, but it can happen for this error to show up on the app version as well.

You can try reloading the website or opening a different web browser to see if the issue is still there.

If it is, try switching to a different device - your TV, or your phone or tablet.

The error code 16 shows up when there’s an issue with an invalid region. What this means is, that you’re trying to stream Hulu from a location where it’s unavailable.

For example, traveling abroad from the US.

The code 16 error usually says: ‘We're sorry. Currently, our video library can only be streamed within the United States. For more information on Hulu's international availability, click here.’

To use Hulu’s streaming services outside of the US without seeing these temporary errors, consider using a VPN. Make sure to have a US-based IP address.

If, after updating both Hulu and the device, you keep seeing the error, consider contacting Hulu’s support team for further information.

There are numerous Hulu errors you might run into. At times they’re easily solvable with just a few clicks, while other times, they might be a bit harder to solve.

In this article, we covered some of the most common Hulu errors and how to fix them.

If you liked this article, check out: How to Delete Profiles on Hulu and How to Stream Hulu on Discord. 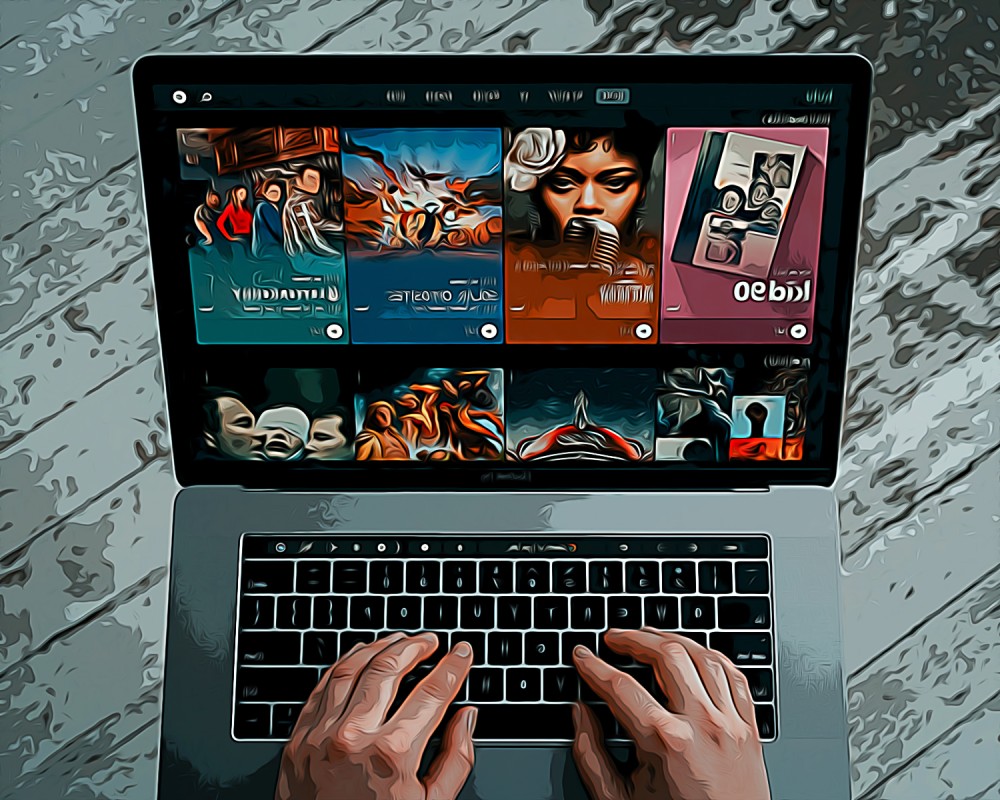