How to Activate Siri on iPhone 12

Siri helps you do things faster by only using your voice. You only need to say “Hey Siri” and the smart assistant helps you send text and audio messages, schedule meetings, translate a phrase, set an alarm, find a location, report on the weather.

But Siri is not like other smart assistants that ask you to say specific keywords and commands. It understands natural speech and even asks you questions if it needs more information to complete a task.

iOS 14 comes with many Siri updates. It doesn’t take over the full screen, instead, it’s presented in a colorful icon at the bottom of the screen that indicates that Siri is listening to your question or request. When Siri is responding, the responses appear as widgets and banners on a part of your phone screen.

However, if you have never used it before, setting up Siri can be a bit complicated. In this article, we’ll explain how to activate Siri on your iPhone 12, how to access it, and what you can do with it.

How to enable Siri on your iPhone 12 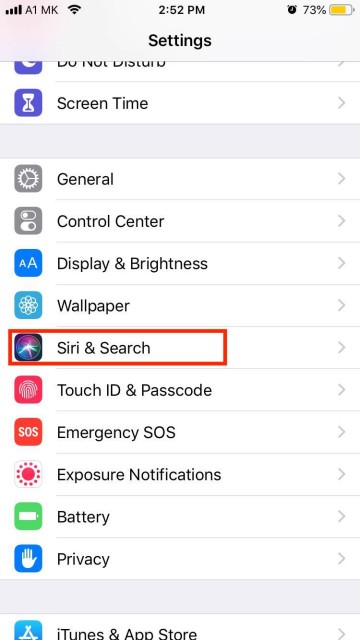 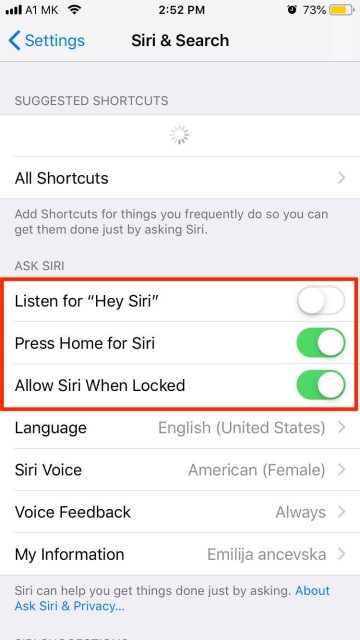 How to use Siri on your iPhone 12

When you have enabled Siri on your device, there are two ways you can use it:

Note: If you want Siri to stop responding to “Hey Siri,” either place your iPhone face down or go to Settings > Siri & Search and turn off “Listen for “Hey Siri”.

How to use Siri as an Intercom on iPhone 12

Apart from asking Siri questions and getting it to do tasks, you can also use Siri as an intercom with iPhone 12. The intercom feature is available if you have multiple Apple smart home devices in your home: iPhones, iPads, Apple Watch, AirPods, and even CarPlay.

To use the intercom feature:

When you send a message via the intercom feature, it will play on HomePod devices and AirPods, and it appears as a notification on iPhone and iPad.

If you are looking to learn more iPhone tips and tricks, read how to do Inspect Element on your iPhone. 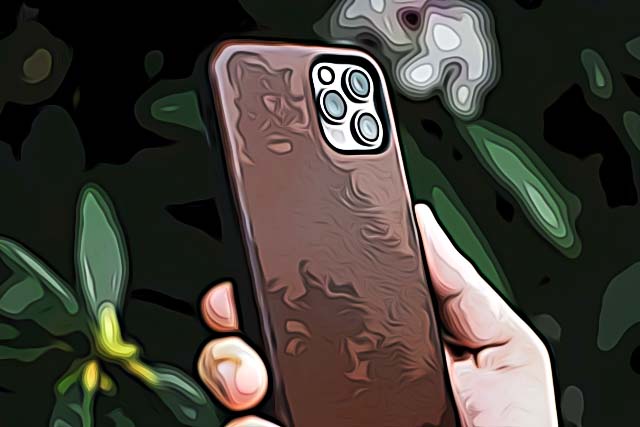