Audio Out of Sync On Reels (3 solutions)

Applied trending music, a neat background, and nice lighting, only to be devasted to see that the picture and sound are not synced.

You might have tried some of the old books' st tricks, like re-uploading the video, re-installing the app, checking your internet connection, or using third-party IG tools, but nothing seems to work. And to make things even more frustrating, the footage appears fine when you play it on your phone, but the audio is out of sync only after uploading it to Instagram.

If this sounds familiar, then you are at the right place. Unfortunately, many users have reported that the audio is out of sync once they upload their Reel to the platform.

You can also check out our video on the topic.

Forums such as Reddit and Quora are flooded with users wondering why their Instagram Reels are out of sync.

Many have reported that once they upload their short-form videos on the platform, the sound and video do not match. The out-of-sync issue is incredibly frustrating for users who try to create a lip-sync video since the sound and video need to fit perfectly.

Here are a few workarounds that might help you.

First solution: Slow down the audio

Slowing down the audio is one solution to creating a Reel with audio and video that match perfectly.

While recording a Reel, we might feel that the music and words are matched; however, when we see the video, the audio in many cases can be off.

Slowing down the audio is one of the tricks that will help you create a video that is perfectly synced.

Here is how to do that:

In addition, this trick might work for TikTok as well.

Second solution: Record the video from your camera app, then add the music from Instagram

A second workaround is playing the audio track from your computer and recording it all from your phone camera app.

Once you do that, apply the soundtrack to the video and share it as a Reel.

The workaround was shared on Facebook by Learn with Ginny, so you can also check out the video.

Here is the step-by-step: 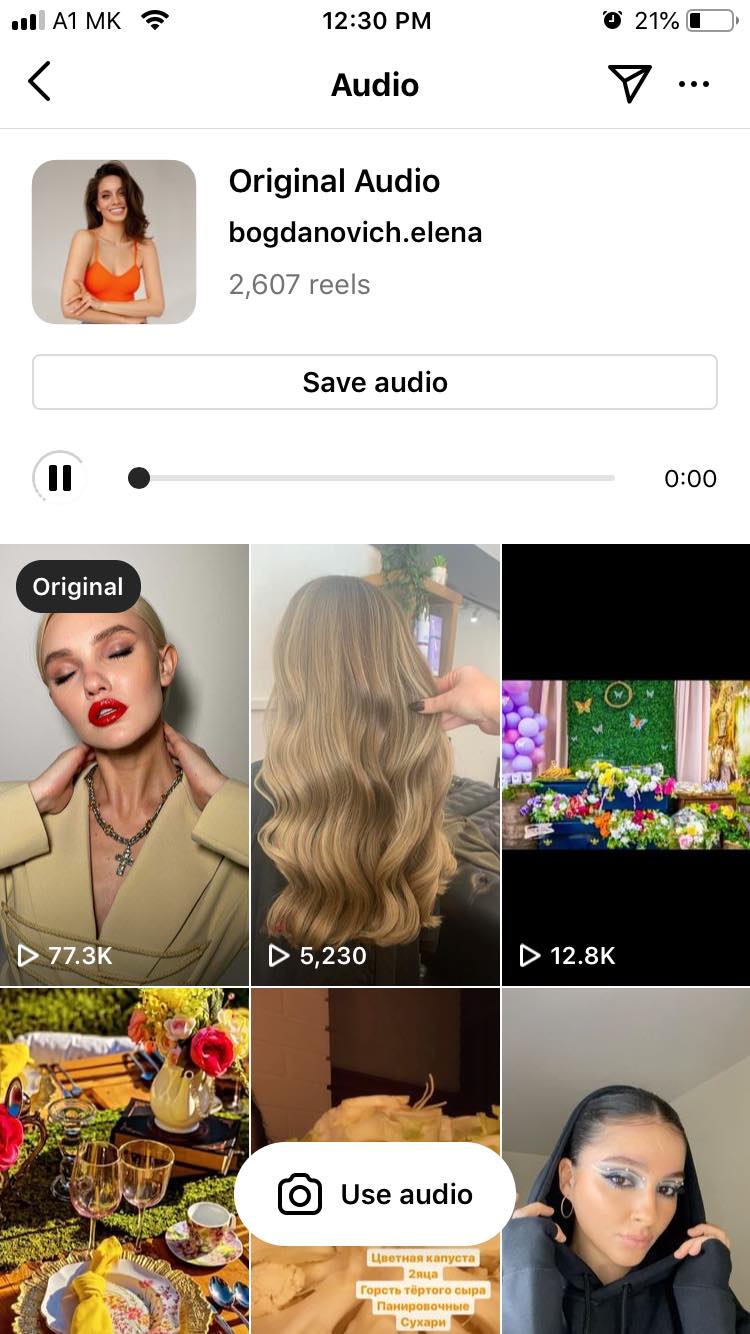 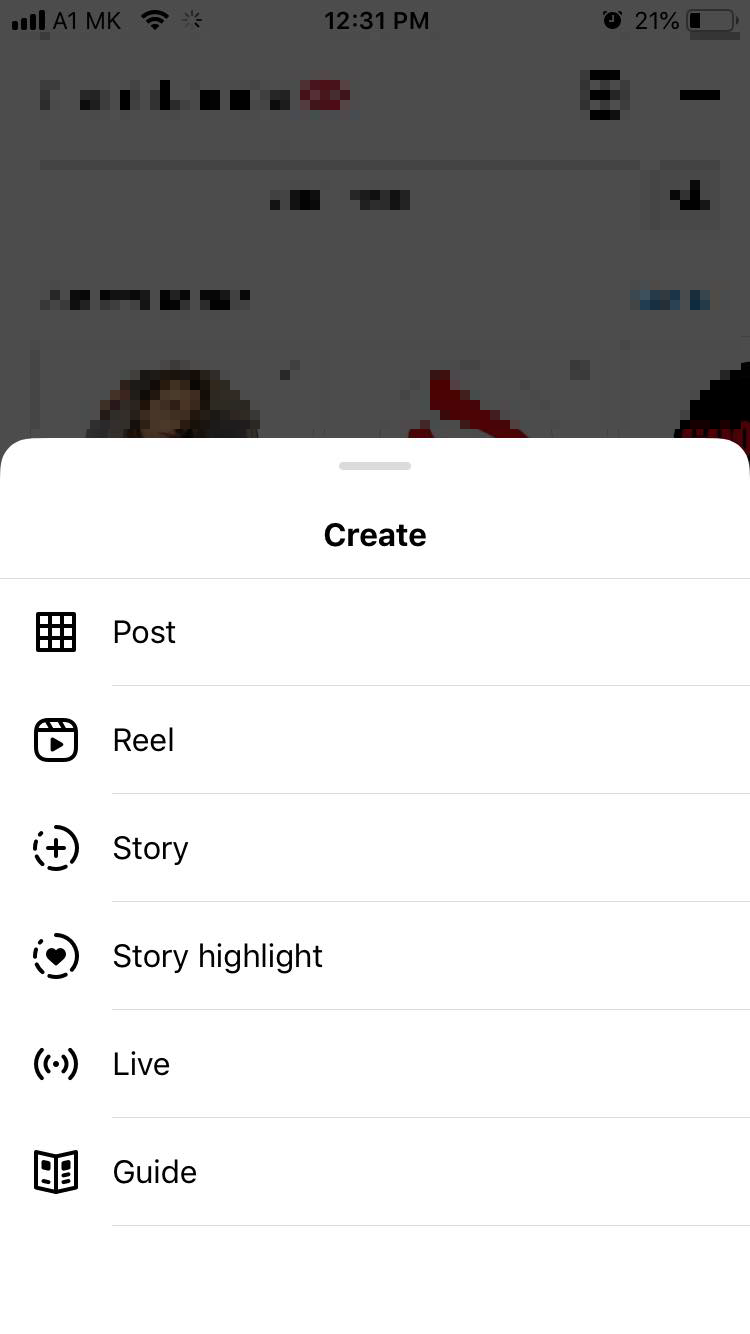 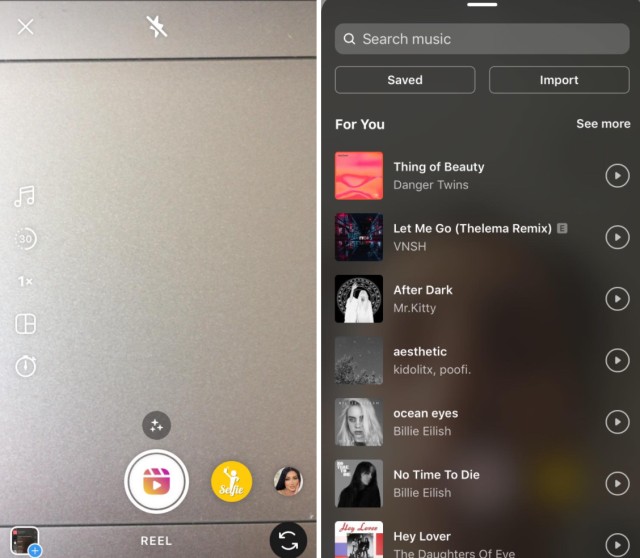 Solution for IGTV out of sync videos

IG Reels are not the only videos where users reported an out-of-sync issue. The same problem appears with IGTV videos as well.

Users have reported that once they upload an Instagram IGTV video, they have previously recorded the audio and the video are out of sync.

It seems like the social media platform experiences bugs when the video uploading is done from the mobile app.

Reels and short-form videos are some of the most popular types of content in 2022.

Users are encouraged to produce Reels since they have proven to increase engagement and thus increase the chances of success on the platform.

However, it's disappointing when the videos you've worked so hard on are not synced correctly.

As for now, there is not an official fix for this issue, but users can try the two best workarounds we mentioned. 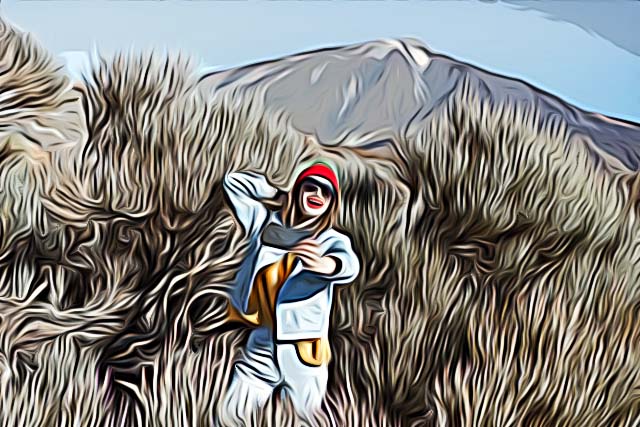